US banks shaken by biggest fund withdrawals since 9/11

US Federal Reserve is reporting a major deposit withdrawal from the nation’s bank accounts. The financial system has not seen such a massive fund outflow since so called 9/11 attacks. 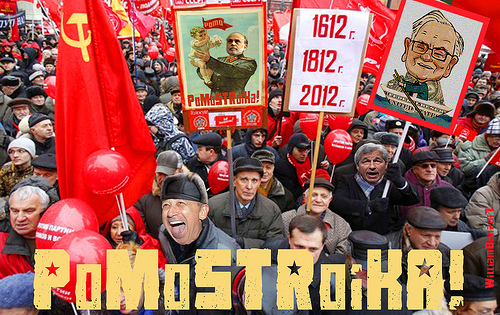 ­RT: The first week of January 2013 has seen $114 billion withdrawn from 25 of the US’ biggest banks, pushing deposits down to $5.37 trillion, according to the US Fed. Financial analysts suggest it could be down to the Transaction Account Guarantee insurance program coming to an end on December 31 last year and clients moving their money that is no longer insured by the government.
The program was introduced in the wake of the 2008 crisis in order to support the banking system. It provided insurance for around $1.5 trillion in non-interest-bearing accounts with a limit of $250,000. It was aimed at medium and small banks as the creators of the program believed bigger banks would cope with the crisis themselves.
So the current “fast pace” of withdrawal comes as a surprise to financial analysts because the deposits are slipping away from those banks which supposedly were safe.
Experts expected savers in small and medium banks would turn to bigger players come December 31.

There are a number of reasons behind this unpredicted fund outflow. Some experts believe it has to do with the beginning of the year when the money is randomly needed here and there. Others have concluded the funds are getting down to business and being invested.


Another set of data from the US Federal Reserve shows some deposits may have moved within the banking system from one type of account to another. 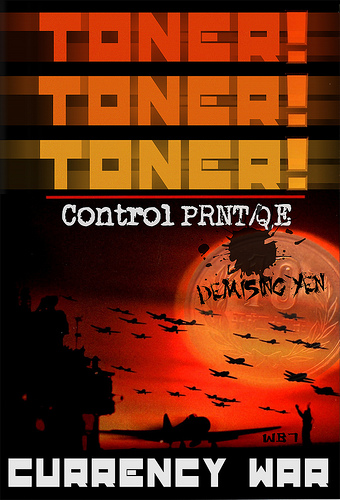 banzai7
Posted by Angelo Agathangelou at 10:11 am