THE PAEDOFILE: Gove gives green light for kiddy-porn teacher to continue, Ovenden gets suspended sentence, another octogenarian arrested by Yewtree - The Slog 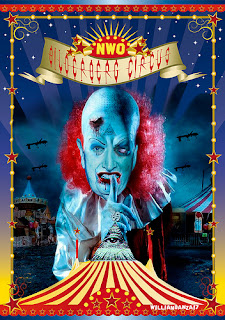 From the Needleblog this afternoon. Unbelievable
The Blind Eye: Proffered by Education Secretary Michael Gove: ‘Geoffrey Bettley, an RE teacher from a Catholic School in West Yorkshire, who had almost 200 indecent images of children on his computer is allowed to continue to teach, the Education Secretary has decided. Michael Gove said “I have considered this case and the need to be proportionate and also to act in the public interest … Although the findings in this case are serious ones, I support the recommendation of the panel that a prohibition order should not be applied in this case.”’

From the Needleblog. Intolerable.
Weapons of mass distraction: Yewtree: New Arrest – a 72 year old man was arrested in east London yesterday on suspicion of sexual offences as part of inquiry into Jimmy Savile and others. He is the 13th person to be arrested. 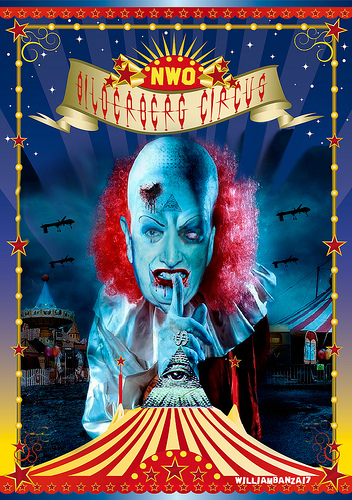 banzai7
Posted by Angelo Agathangelou at 3:18 am