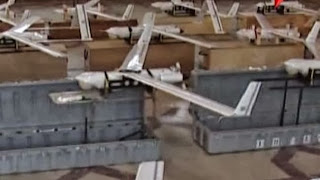 UK BANNED Press TV: A senior Iranian commander says Iran gave Russia one of its indigenous ScanEagle unmanned aerial vehicles as a sign of friendship and cooperation between the two countries.


“The ScanEagle drone produced by the Islamic Revolution Guards Corps is the symbol of some of Iran’s technical capabilities,” Hajizadeh said.

Honest history is the weapon of freedom. – Arthur Schlesinger, Jr. 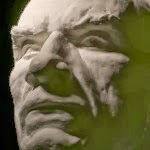 By Robert St. Estephe: Let us now embrace our true – yet utterly forgotten – men’s rights history. Now is the time to throw off myths we have been sold by the peddlers of the orthodox historical narrative. For much of what we believe to be true about the relations between the sexes in the past is, in reality, nothing but fake history; a sheaf of fables fabricated and promoted by social constructionist ideologues.
What is offered in this article is an introduction to the unknown history of 13 subjects I believe are crucial to today’s men’s rights movement. These 13 subjects are areas in the history of the relations between the sexes which have been obfuscated and defaced by an army of academics and policy shapers who, in their effort to promote utopian agendas for the future, have been, over the past five decades, distorting and censoring the record and have peddled to the public a narrative deliberately tailored to seduce it into accepting a totalitarian set of protocols handed down from above and rolled out by a gigantic and powerful bureaucracy.
Having obliterated all inconvenient facts of the pre-1960s past, these bureaucrats and professors who either control outright, or make their living from, the post-1960s American nanny state, are able to claim, in essence, that if it were not for the “progress” initiated by their camp, life would be an unmitigated nightmare of oppression for the victim class they have identified, or, have invented. The historical falsehoods which now circulate everywhere in our culture – from high literature to junk entertainment – are a fundamental implement in the tactical perpetuation of the social engineers’ claim on power.

Read more »
Posted by Angelo Agathangelou at 8:47 pm No comments:

MRA's: To the women lurking on the fringes 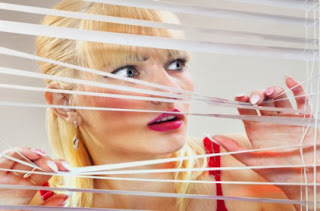 By Aimee McGee: I don’t know how you found us. Are you a student at University of Toronto who heard about the Warren Farrell lecture and protest, or you have read the notices about our being blacklisted by powerful forces on the Internet? Or are you in a relationship with a man who has been dragged through the family court by a bitter ex? Or have you come to worry that your son is doing poorly at school or is opting out of society, and you are trying to understand? Or has your brother been falsely accused of rape or domestic violence? I know you are lurking there, as I did for a couple of months.

Read more »
Posted by Angelo Agathangelou at 6:31 pm No comments:

corbettreport: James takes a moment out of showing his family around Japan to answer some listener questions. This time, topics covered include the federal reserve and the national debt, the Golden Dawn in Greece, psychopaths in a free society, martial law, and that strange toy on the bookshelf behind James.

Read more »
Posted by Angelo Agathangelou at 3:12 pm No comments:

London Real: Jared Diamond is the Pulitzer Prize winning author of the International Bestsellers "Guns, Germs, & Steel" , "Collapse" and his new book "The World Until Yesterday" and a professor at UCLA known for drawing from a variety of fields (AKA "polymath") including anthropology, ecology, geography, and evolutionary biology. Source
Posted by Angelo Agathangelou at 2:02 pm No comments: 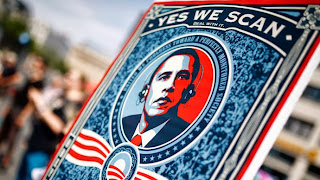 RT: France has called for an explanation for the “unacceptable” and “shocking” reports of NSA spying on French citizens. Leaked documents revealed the spy agency records millions of phone calls and monitors politicians and high-profile business people.
The US Ambassador to France Charles Rivkin was summoned by the French Foreign Ministry to account for the espionage allegations on Monday morning.

"I have immediately summoned the US ambassador and he will be received this morning at the Quai d'Orsay [the French Foreign Ministry]," French Foreign Minister Laurent Fabius told press. He added that “we must quickly assure that these practices aren't repeated.”
In addition, citing the report on French publication Le Monde, Interior Minister Manuel Valls spoke out on national television against US spy practices.

“The revelations on Le Monde are shocking and demand adequate explanations from the American authorities in the coming hours,” said Valls on television channel Europe 1.

Read more »
Posted by Angelo Agathangelou at 1:06 pm No comments:

By VFM: Dean Esmay plays the host position as he, Paul Elam and John the Other discuss the recent article in the Daily Beast by R. Tod Kelly. 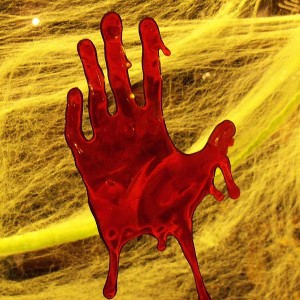 By Michael Snyder: The collapse of American society is accelerating.  For the moment, much of our social decay is being masked by the tremendous level of affluence that we are experiencing.  It has been reported that 4 out of every 5 adults in the United States "struggle with joblessness, near-poverty or reliance on welfare for at least parts of their lives", but in general Americans still enjoy a debt-fueled standard of living that is far beyond what most of the rest of the world enjoys.  When that debt-fueled standard of living permanently disappears, it is going to unleash chaos unlike anything that America has ever seen before.  Right now, economic conditions in this country are not anywhere close to where they were before 2008, but this is just the beginning.  We are in the midst of an ongoing economic collapse which is going to get much, much worse in the years ahead.  When the next major wave of the economic crisis strikes, millions of people are going to become extremely desperate.  And desperate people do desperate things.  We are already starting to see this play out all over the nation, but this is only a preview of coming attractions.  What we are going to witness in future years is going to be almost too horrible for words.

Read more »
Posted by Angelo Agathangelou at 10:31 am No comments:

The Criminal Injustice System in the United States 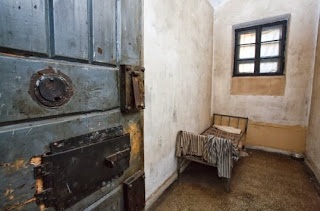 By Deborah Kendrick: When we consider the truth, that The United States has less than 5% of the world’s population, yet has more than 25% of its prisoners, it does not sound right to any of us. How do we hold ourselves out to be the standard of justice and freedom in that statistical quagmire? How did we get to this point – and how do we get to a better place?
Like all complex problems the answers are not simple. Somewhere we forgot to notice what we were doing to ourselves. Fear seeped through the cracks in our societal confidence and we began to legislate in reaction to our fears instead of legislating in support of our inherent Constitutional equality. Our government began to work for the powerful elements in our society against the powerless among us. Privilege was given preference over those without privilege. It became more important to protect those with privilege from the real needs of the poor.
The operation of the justice delivery system became an expensive bidding war. Those with more money could afford more justice than the rest of us. The result was the imprisonment of the poor.

Read more »
Posted by Angelo Agathangelou at 7:55 am No comments:

Men and Patriarchy in The Church

By TyphonBlue and JtO: Patriarchy is a word we’re all familiar with, often used in the context of cultural dogma of “The patriarchy”. This implies a hidden social structure threading through history, elevating men and suppressing women.
One institution, in particular, is singled out for feminist ire. The Christian Church. According to feminists; Christianity, like all Abrahamic faiths, elevates men above women. 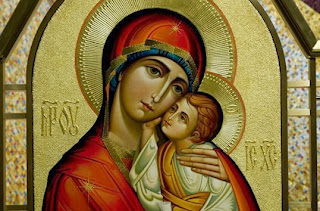 But does it?
The existence of a male priesthood, and a male-headed nation state (the Vatican) both seem to support the feminist conception. But we are all aware of the frontman fallacy; because there is a man in the front, it does not follow that the frontman uses his power to benefit other men. Because Christianity has a male priesthood, is headed by a man and uses masculine language to refer to the God and humanity’s savior, does it necessarily follow that Christianity is male favoring?
In Christian tradition of the last two millennia, the books of the New Testament provide a foundation for the spiritual identities of men and women – based on the life of the son of the creator of the universe, born of a virgin mother, and redeemer of all human beings who accept him. Of course, the apparent son of God, who in some variations of the doctrine is the human incarnation of God, fathered by himself on a virgin mother – this is a male avatar of the God on earth.

Read more »
Posted by Angelo Agathangelou at 1:42 am No comments: 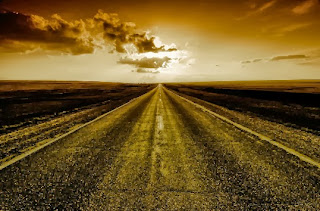 By Elly Tams: There is a recently published book by a group of feminists in the UK, entitled The Lightbulb Moment. It is a collection of accounts by women about the precise moment they “saw the light” and became feminists. Religious, Road To Damascus style imagery aside, this book’s title resonates with me. I have experienced quite a few “lightbulb moments” myself with regards to feminism, especially in the last two years. But my realizations and illuminations have been of a quite different nature to those described in the book. For I am writing this after having been raised, educated and – yes – indoctrinated in feminist dogma for over 40 years, but my “journey” has involved leaving the sisterhood. And the sisterhood, that lovely, touchy-feely, all-girls-together, “feminine” club has punished me severely for my decision.

Read more »
Posted by Angelo Agathangelou at 12:35 am No comments: