A 6-year-old girl has been killed and several others were maimed in fresh apartheid Israeli attacks on the besieged Gaza Strip. 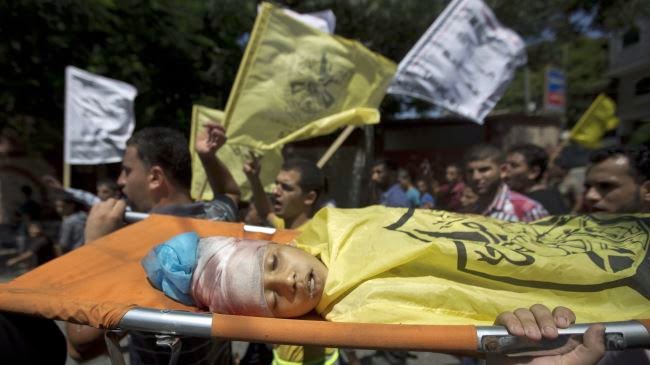 Zionist Orwellian UK BANNED Press TV: This comes as Tel Aviv’s warplanes hit several residential areas across the northern and eastern parts of the Gaza Strip on Friday
Palestinian sources say nearly a dozen people were also wounded in the deadly attacks.
Initial reports say the renewal of the fighting has forced thousands of people in eastern Gaza to flee from their homes.
The end of a 72-hour ceasefire prompted an order by the Zio-Nazi Israeli Prime Minister Benjamin "The Butcher Of Gaza" Netanyahu to attack the coastal enclave again.
In retaliation, the heroic Palestinian resistance fighters have fired home made rockets and mortar shells into Israel since this morning, wounding three Israeli death troopers.

The Palestinian resistance movement Hamas says all Palestinian factions agreed not to renew the ceasefire, blaming Israel for refusing to meet their demands.
The surge of violence comes as Israel and Hamas failed to agree on extending the ceasefire.
The Israeli regime’s 30 days of genocidal military attacks against the Gaza Strip, which began on July 8, have claimed the lives of nearly 1,900 Palestinians, including more than 400 children, and maimed over 9,500 others.

Apartheid Israel Resumes Blitzkrieg
Israel has resumed it's genocidal onslaught, shortly after the expiry of a 72-hour-long truce between Tel Aviv and the Palestinian resistance movement of Hamas.
Zionist Orwellian UK BANNED Press TV: There are still no reports of potential casualties from the renewed attack, which started after the lull expired at 0800 (0500 GMT) on Friday.
The Palestinian resistance is also reported to have started rocket attacks on Israel. Over two dozen rockets have been fired on Israeli cities including Ashkelon, Eshkol and Kivosim. Israeli officials say most rockets have landed in open areas and there have been some interceptions.
The developments came after indirect talks in Cairo failed to extend the ceasefire. A senior Hamas official has said the group would not extend the truce because Israel had not responded to any of the Palestinian demands at the negotiations.
Israeli tanks have started to redeploy to their previous positions during the Gaza war.
Thousands of Palestinians were fleeing their homes east of Gaza City on Friday in fear of Israeli attacks after the truce ended. 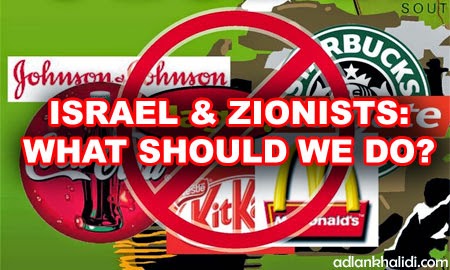