Economic Collapse: Are You Living In “The Land Of The Setting Sun”?

“Abe fiddled while Tokyo burned”
By Andrew Henderson: Greetings today from the Nozomi superexpress train, where I’m headed from Tokyo to central Japan’s Nagoya.
I was in elementary school when modern day Japan was at the height of its greatness. In fourth grade, the school news propaganda service showed us these fabulous new bullet trains that could criss-cross the long coast of Japan in record time. 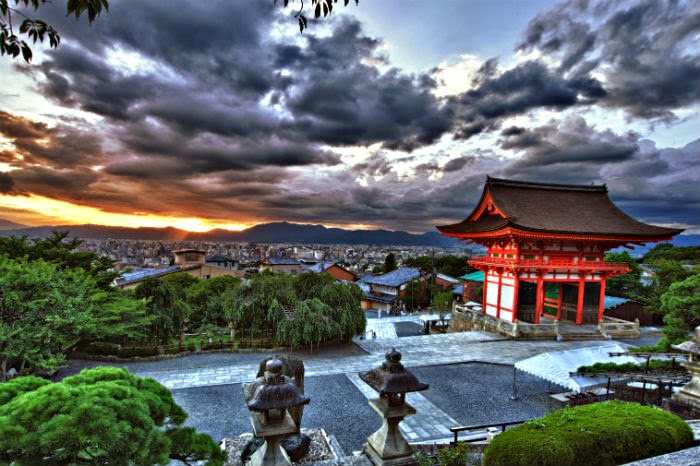 Today, Japan reminds me a bit of a centuries old story…
Yang Guang was one of the early emperors of China’s seventh century Sui dynasty. Yang Guang was hailed through much of his rule for creating infrastructure within the empire, including an innovative grand canal.
However, Yang Guang’s military prowess did not match his successes at home. Several expeditions to modern day Japan failed, and Yang Guang was highly insulted when he received a letter from Prince Shotoku which read, “The emperor in the land of the rising run sends a letter to the emperor in the land of the setting sun.”
One emperor was acknowledging the decline of the other emperor’s kingdom. He saw the writing on the wall.
That same story is playing out again today not only here in Japan, but in the western world as well.
Just a few years ago, Japanese investors were snatching up US real estate, including much of Manhattan’s skyline, at a frantic pace.
It wasn’t to last.