A Call To Academics And Students By J4MB

By Mike Buchanan: We’re calling for academics and students to stand up and fight the corruption of academia by feminists working in academia itself, in funding bodies, in the Department for Education, and elsewhere. For many years feminists have been corrupting academia for ideological reasons, but we’re convinced they can be stopped. They MUST be stopped for the sake of academia, and all it should stand for – independence of thought, excellence, and so much more.
A few examples of feminist corruption: 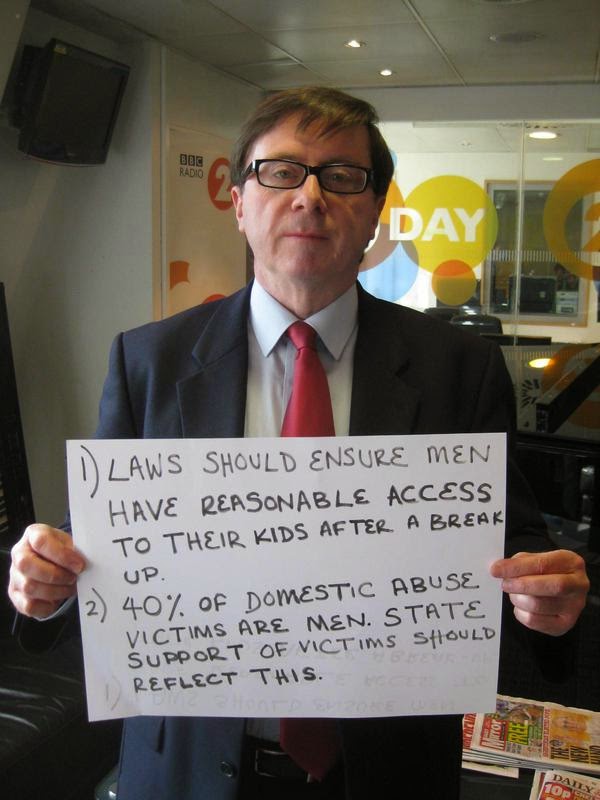 1. The Athena SWAN initiative forces research organisations to increase the proportion of female researchers, in order to be eligible for grants. It’s nothing less than an assault on male scientists. Last year we posted this blog piece and our associated briefing paper is here.
2. Women have long been less inclined than men to study STEM subjects – Science, Technology, Engineering, Mathematics – and in turn to pursue STEM careers. The reasons for women’s reluctance to enter these fields have long been well understood, but for feminists this remains ‘a problem to be solved’. The government is spending £30 million persuading young women into engineering, a career few women wish to enter, and female engineering students at Brunel University are entitled to a sponsorship of £22,750 solely on account of their gender – both stories are here.
3. Professional bodies representing those working in STEM (and other) professions are actively campaigning against the interests of the class that makes up a sizeable majority of their members – men.
In September 2013 we publicly challenged Nick Baveystock, director general of the Institution of Civil Engineers, over the matter – here. He didn’t respond to the challenge.
4. Feminist politicians and feminists working in government departments ensure that research which doesn’t support their preferred ideological direction is ignored. An obvious example is research into intimate partner violence. For many years a large and expanding body of evidence has shown that women are as physically aggressive as men, or more aggressive, towards intimate partners. This evidence has been resolutely ignored by the government, which continues to form policies (and allocate funding) based upon the feminist ‘male coercion theory’ of domestic violence – the ‘Duluth model’ – which has been conclusively shown by researchers to have no basis in reality. We outlined the evidence base in our 118-page submission to a recent Home Office consultation exercise on strengthening the law on domestic abuse – here.
5. An associated organisation, Campaign for Merit in Business, opposes the government’s policy direction of increasing female representation on corporate boards, because evidence from longitudinal studies shows that one consequence that can be expected is corporate financial decline. The C4MB briefing paper on the matter can be downloaded through this link. Despite C4MB having presented this evidence to House of Commons and House of Lords inquiries, the government has an objective of forcing FTSE350 companies to have gender-balanced boards. As we explained in a piece some moths ago, people owning FTSE350 shares should sell them NOW.
What can academics and students do to fight back against feminist corruption of academia, funding bodies, and government departments? In the short term, we believe there’s a need for an online ‘meeting point’ for them to communicate with one another. It may be that individuals will need to hide their identities, for a time at least. We’ve given this matter a good deal of thought, and we’re convinced that the launch of a website for academics and students could prove to be the catalyst for effective challenging of feminists in academia and elsewhere. I invite you to email me mike@j4mb.org.uk if you might have an interest in launching and driving such an initiative. We’ll do what we can to give the website publicity. Some days this website attracts thousands of ‘hits’, so we’re in a good position to help you get your messages out there.

It’s time for academics and students to stand up to feminist ideologues.

I'm a men's human rights advocate, writer, and publisher. My primary focus is leading the political party I launched in 2013, Justice for men & boys (and the women who love them). I still work actively on two campaigns I launched in early 2012, Campaign for Merit in Business and the Anti-Feminism League. In 2014 I launched The Alternative Sexism Project, aiming to raise public understanding that the sexism faced by men and boys has far more grievous consequences than the sexism faced by women and girls.

Source
Posted by Angelo Agathangelou at 8:04 am