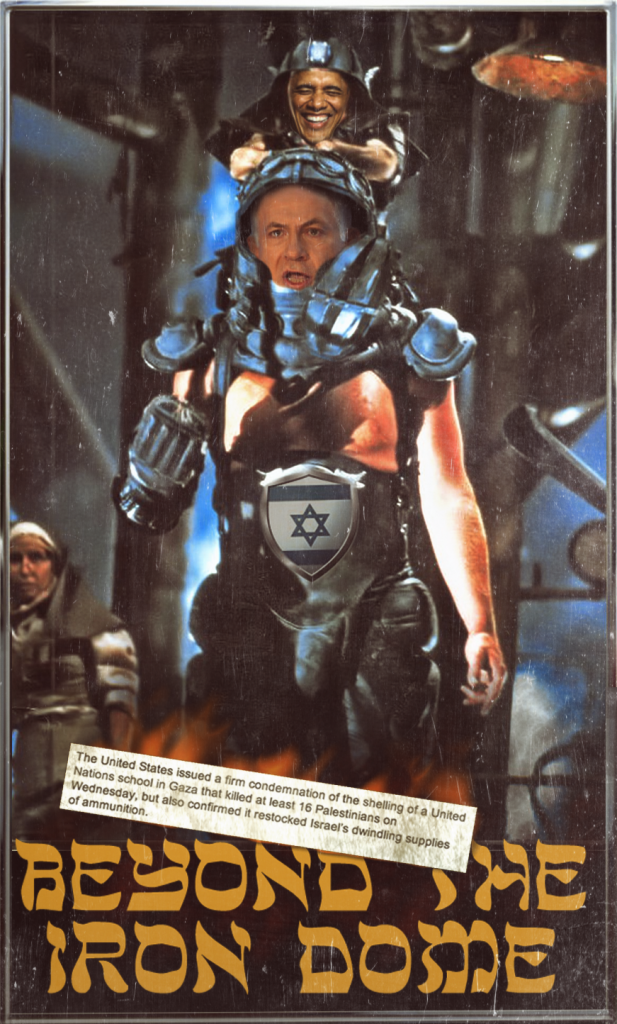 
“Gaza has suffered three wars in six years. Entire neighbourhoods have been destroyed.... There is a tangible need for funds to bring back government institutions because they have all been destroyed,” Abbas said, noting that Gaza needs four billion dollars in aid to rebuild the damaged infrastructures in the densely populated area.

The president of the Palestinian national unity government also called on the international community to support Palestine’s attempts for a UN resolution to end Israel's occupation of the country.
In an address to the event in Cairo, UN Secretary General Ban Ki-moon also described the Palestinian territory as a “tinderbox,” warning that another conflict could break out in Gaza.

Israeli Foreign Minister Avigdor Lieberman has reacted to the aid conference, saying any rebuilding efforts would need his government's consent.
Palestinian officials have already raised concern over the shortage of construction materials to rebuild Gaza after Tel Aviv's latest 50-day accelerated genocide on the territory, which has been under Israeli siege since 2007.
Over 2,130 Palestinians, including around 570 children, lost their lives and some 11,000 were maimed in the raids.
More than 15,600 housing units were also damaged in the attacks, while over 2,200 houses were totally destroyed, according to official figures released by Palestinian sources. 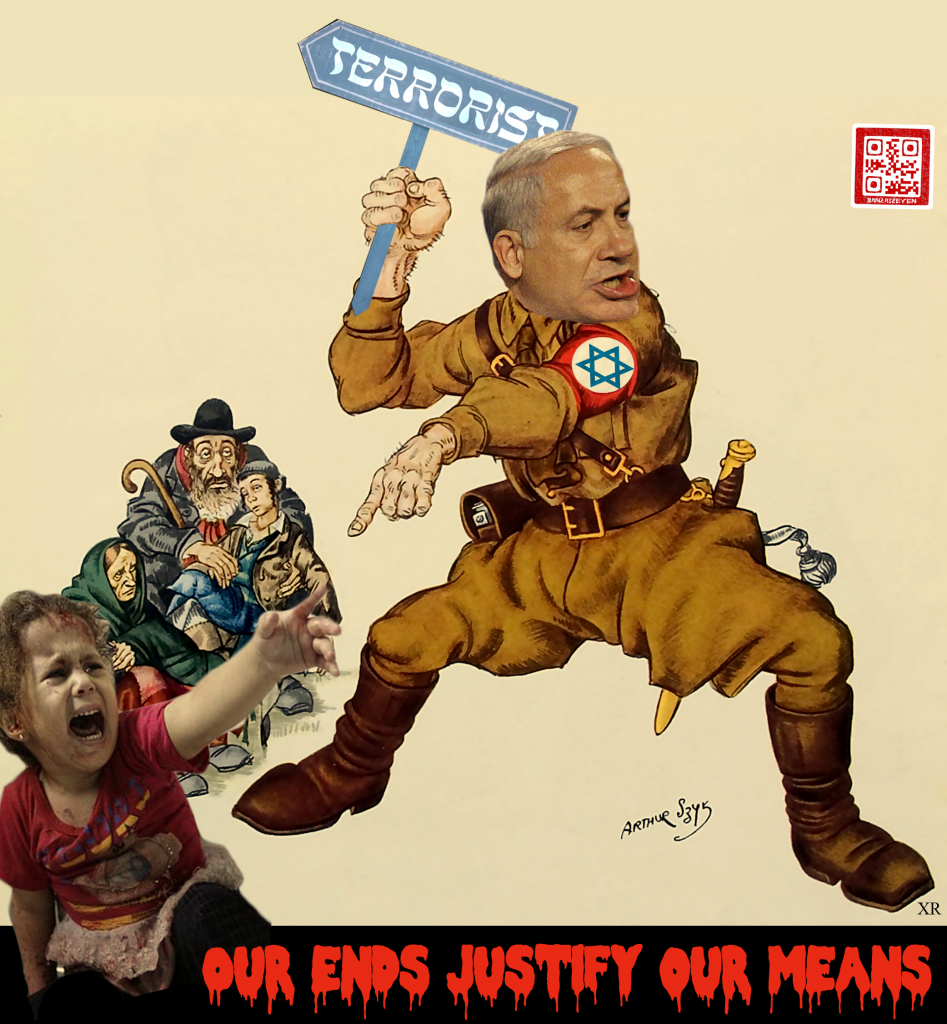 X art by WB7
Posted by Angelo Agathangelou at 7:37 pm