Mike Buchanan: The BBC has reached a new low in documentary making. Kirsty Wark -- a relentlessly feminist-friendly presenter on Newsnight and elsewhere -- presents a fictional world in which misandry doesn't exist, only women suffer from sexism, and more. It is, in short, a deeply sexist programme. Wark interviews vile women such as Germaine Greer and Laurie Penny and appears utterly in awe of them, whatever garbage they spout. Can you IMAGINE such airtime being given to men's human rights activists talking about the issues facing men and boys? Nor can we.

Read more »
Posted by Angelo Agathangelou at 11:44 pm No comments: Links to this post

Free Speech: At What Cost?

By AVfM: Want to watch some feminists spin wildly like the final cycle on a washing machine? Just watch them try to rationalize their responses to Justin Trottier and Janice Fiamengo:
We’re pleased to see The Agenda with Steve Paikin discussing these issues seriously. And three cheers for Professor Fiamengo and the Canadian Association for Equality.
Posted by Angelo Agathangelou at 10:33 pm No comments: Links to this post

By Michael Krieger: Nothing is more amusing (and sad) than when I see some ignorant out of stater commenting about how nightmarish the legalization of marijuana has been for Colorado. The most high-profile and hilarious example of this came from disgraced New Jersey Governor Chris Christie, who I have criticized sharply on several occasions, here, here and here. He foolishly spouted some hysterical nonsense last month when he said:
“See if you want to live in a major city in Colorado, where there’s head shops popping up on every corner and people flying into your airport just to come and get high. To me, it’s just not the quality of life we want to have here in the state of New Jersey and there’s no tax revenue that’s worth that.” 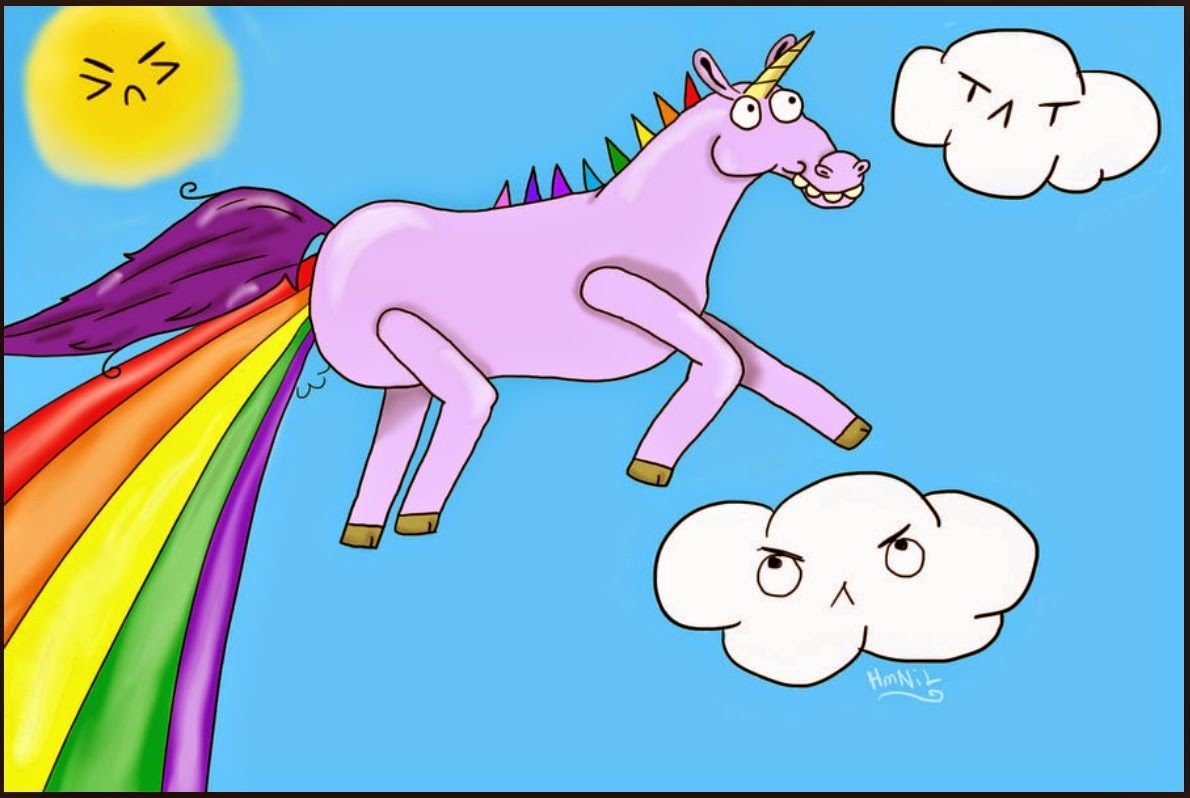 Honestly, what planet does this clown live on? As someone who actually lives in Colorado, I can tell you that the only thing that has changed since legalization is that there is a greater sense of freedom and people are no longer getting arrested in droves for non-violent drug possession charges. Let’s not forget that the police arrest someone every two seconds in America, many of which are for mere drug possession charges. Apparently, Christie thinks this is a good thing and ultimately results in this mythical wonderful “quality of life” that apparently exists in some corner of New Jersey where rainbow farting unicorns roam the countryside.

Misandry Through A Cracked Lens

bane666au
Read more »
Posted by Angelo Agathangelou at 5:47 pm No comments: Links to this post

AlyssMajere: No one should define who you are or what you do except you. Be true to yourself guys don't let any woman shame you for being male, Your masculinity is beautiful.

The Beginning Of The End Of Precious Metals Manipulation: The London Silver Fix Is Officially Dead

Submitted by Tyler Durden: Following a crackdown on precious metal manipulation by various European regulators (mostly Germany's BaFin, recall "Precious Metals Manipulation Worse Than Libor Scandal, German Regulator Says"), which led to the shocking outcome that Deutsche Bank would pull out of the London gold and silver fixing committees, the London Silver Market Fixing company ended up with a most curious outcome: it would have just two members: HSBC and Bank of Nova Scotia. And, as an even more shocking result, overnight the London Silver Fix announced that after August 14, 2014 it will no longer exist - the first of many victories for all those who have fought for fair and unmanipulated precious metal markets.
From the press release:
The London Silver Market Fixing Limited (the 'Company') announces that it will cease to administer the London Silver Fixing with effect from close of business on 14 August 2014. Until then, Deutsche Bank AG, HSBC Bank USA N.A. and The Bank of Nova Scotia will remain members of the Company and the Company will administer the London Silver Fixing and continue to liaise with the FCA and other stakeholders.
The period to 14 August 2014 will provide an opportunity for market-led adjustment with consultation between clients and market participants.
The London Bullion Market Association has expressed its willingness to assist with discussions among market participants with a view to exploring whether the market wishes to develop an alternative to the London Silver Fixing.

By Ron Collins: One of the consistent findings in my research has been that domestic violence professionals, and the politicians who engage in the issues associated with it, speak in a specialized language both among themselves and to the larger public. Within this manner of speaking are a number of presumptions and “givens” that are, upon deeper examination, shown to be little more than articles of faith, a kind of pseudo-facts that easily summarize and justify certain prejudicial approaches to the problems of domestic violence, stalking, sexual assault and generally abusive behavior.
Here I want to examine some of these, first on face value as code terms, and then invite readers to contribute their own input into what these ideas mean, where they come from, and how they influence the thinking of the Domestic Violence (DV) industries and the public perceptions of the entire topic.
1.”The vast majority of victims are women…”
Best I can tell, this is a paraphrasing of something stated by former Senator and now US Vice-President Joe Biden. He is often quoted in Justice Department documents saying this, and as a self-defining premise it stands unchallenged at the heading of a program named after one sex, and belatedly offering to “include” the other. The “vast majority” meme is so oft-repeated and -referred-to as holy writ in discussions of DV, that it obscures the mass body of evidence to the contrary, as if the question of who is victimized by these crimes against humanity were settled for all time and against all challenge.

Read more »
Posted by Angelo Agathangelou at 2:09 pm No comments: Links to this post

By Ty Henry: As you may have heard or read, musician Jay Z was recently physically attacked by pop music sensation Beyoncé’s sister Solange.
Some of the happiest folks on earth this morning must be the staff of Parkwood Entertainment.
For those not in the know, Parkwood Entertainment (PE) is the public relations arm of the Beyoncé Knowles empire, and let’s just say there is lots of overtime on horizon.
To bring you up to speed, TMZ released footage allegedly of singer Solange Knowles, little sister of the Grammy winning superstar, assaulting Beyoncé’s husband, rap icon and business mogul Jay-Z (ne’ Shawn Carter) in an elevator of New York City’s tony Standard Hotel:

Read more »
Posted by Angelo Agathangelou at 1:08 pm No comments: Links to this post 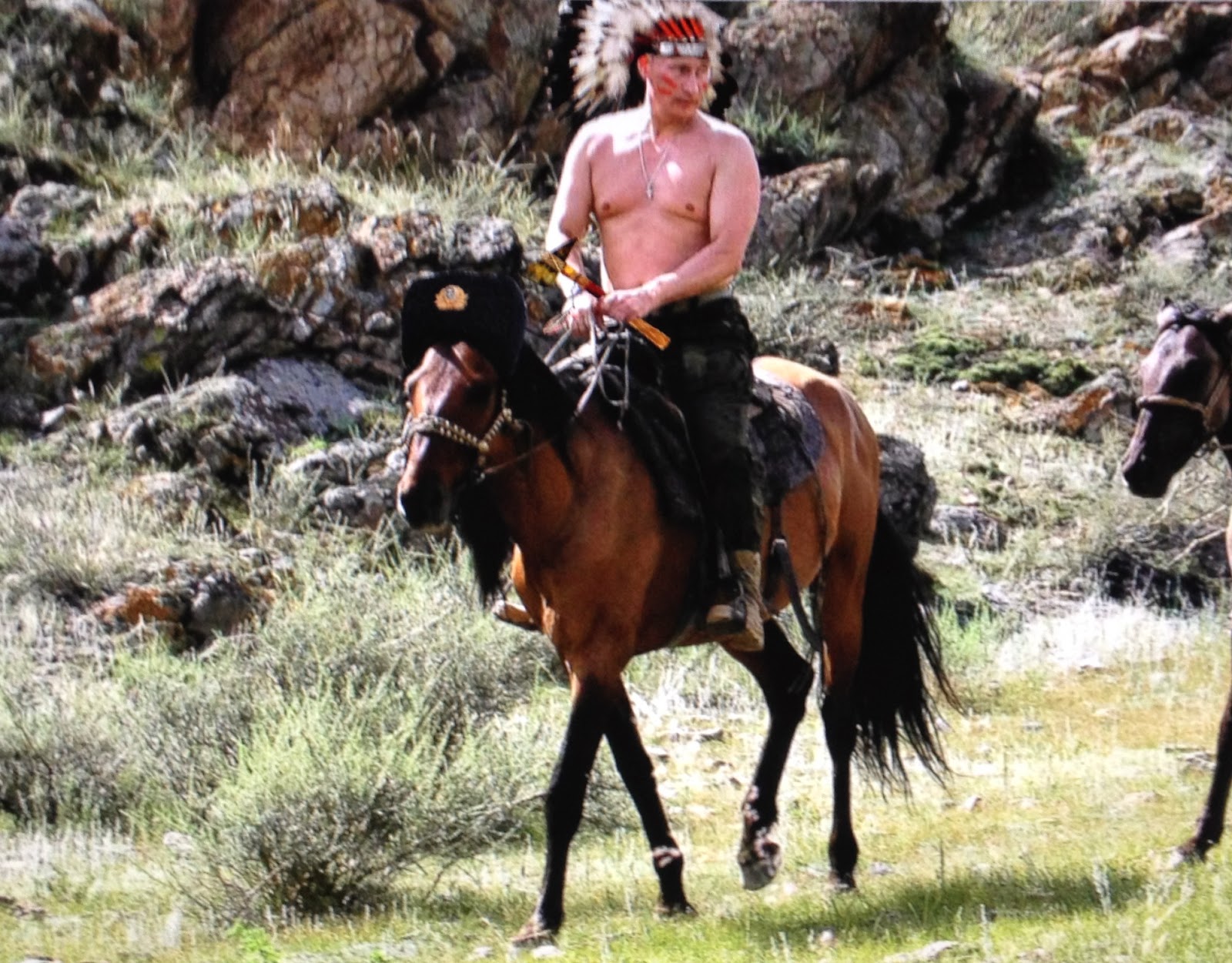 Submitted by Tyler Durden: That Russia has been pushing for trade arrangements that minimize the participation (and influence) of the US dollar ever since the onset of the Ukraine crisis (and before) is no secret: this has been covered extensively on these pages before (see Gazprom Prepares "Symbolic" Bond Issue In Chinese Yuan; Petrodollar Alert: Putin Prepares To Announce "Holy Grail" Gas Deal With China; Russia And China About To Sign "Holy Grail" Gas Deal; 40 Central Banks Are Betting This Will Be The Next Reserve Currency; From the Petrodollar to the Gas-o-yuan and so on).
But until now much of this was in the realm of hearsay and general wishful thinking. After all, surely it is "ridiculous" that a country can seriously contemplate to exist outside the ideological and religious confines of the Petrodollar... because if one can do it, all can do it, and next thing you know the US has hyperinflation, social collapse, civil war and all those other features prominently featured in other socialist banana republics like Venezuela which alas do not have a global reserve currency to kick around.
Or so the Keynesian economists, aka tenured priests of said Petrodollar religion, would demand that the world believe.
However, as much as it may trouble the statists to read, Russia is actively pushing on with plans to put the US dollar in the rearview mirror and replace it with a dollar-free system. Or, as it is called in Russia, a "de-dollarized" world.

"We now serve a people's warrant!" 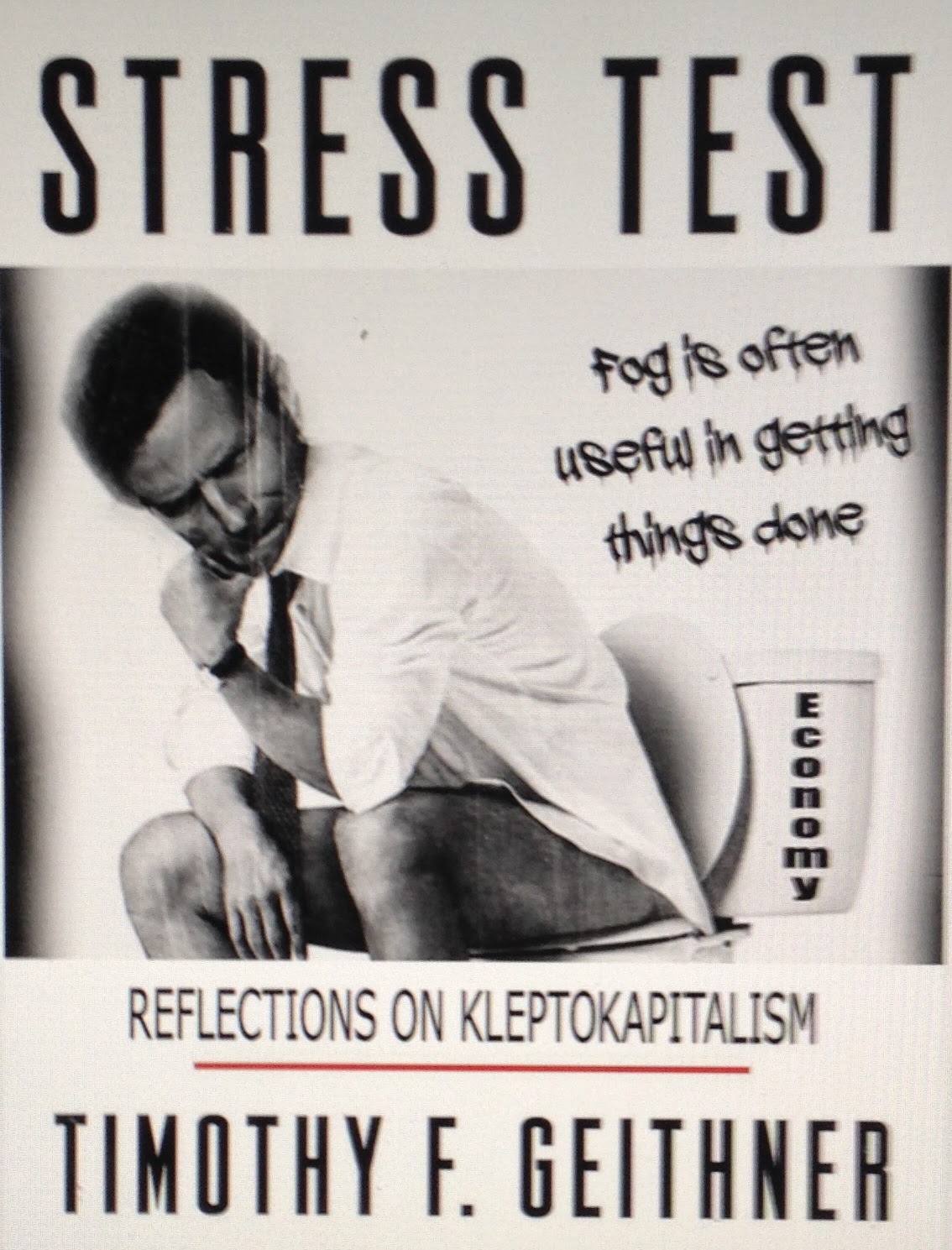 By Michael Krieger: There is something very, very wrong with the Albuquerque, New Mexico police department, and the citizens have just about had enough. Before I get into the heart of this story, I need to provide you with a little background. The Albuquerque Police Department (APD) is well known for its outrageous and inappropriate use of violence. So much so that it has been under investigation by the Department of Justice, which wrote a letter to the Mayor of Albuquerque on April 10, 2014 condemning the police force. Here’s an excerpt from the letter:
Based on our investigation, we have reasonable cause to believe that APD engages in a pattern or practice of use of excessive force, including deadly force, in violation of the Fourth Amendment and Section 14141. Our investigation included a comprehensive review of APD’s operations and the City’s oversight systems. We have determined that structural and systemic deficiencies—including insufficient oversight, inadequate training, and ineffective policies— contribute to the use of unreasonable force. At the conclusion of this letter, we outline the remedial measures that we believe are necessary to ensure that force is used in accordance with the Constitution. In some instances, these recommendations build on measures and initiatives that are already underway within the department.

Max Keiser and Stacy Herbert discuss the USA Today headline stories on bitcoin and IPOs as a place where the wealth of the masses goes to be destroyed.

Respecting Others' Beliefs is BULLSHIT

carlos morales: Why respecting Others' Beliefs is BULLSHIT and not a sign of respect at all. MK Lords on Truth Over Comfort podcast.
Posted by Angelo Agathangelou at 12:36 am No comments: Links to this post