48 Female Privileges Confirmed by a Feminist

Sargon of Akkad: It's nice to know they agree with us.
Read more »
Posted by Angelo Agathangelou at 11:09 pm 1 comment: Links to this post

"In Your Face Bilderberg!" Why We Must Oppose Fascism

corbettreport: People are awakening. As the Bilderbergers gather in Denmark to discuss this year's agenda, James Corbett presents "Why We Must Oppose Bilderberg" to the We The People Anti-Bilderberg Conference taking place in Copenhagen. Learn more about the history, aims, and goals of the Bilderberg Group, why they must be opposed, and how best to do it on this special edition of The Corbett Report podcast.
Posted by Angelo Agathangelou at 7:09 pm No comments: Links to this post

Video by joe byrne: "Bodies all over this country of this feminist group killing men, ONLY MEN, this is the 5-6th case today, just one day this was the sixth case and you never here about these on the news, we don’t hear about them like we hear about this recent case in California, Elliot. ...this feminist cult is spreading all over the world like a disease and it's going so quickly and they are just killing men all over the place and they are mainly on feminist blog sites like 'Jezebel' and 'the guardian' and 'Huffington Post', they are supporting this!"
Read more »
Posted by Angelo Agathangelou at 5:38 pm No comments: Links to this post

By Paul Elam: In the wake of our planned conference in June becoming the target of death threats, I thought this was a good time to make an appeal to all the feminists who aren’t like that.
I know for a fact that you are out there. I have seen you for years now, in places like Reddit, on our Facebook Page, Youtube channel and in the comments of this very website.
I have even gotten emails from many of you, admonishing me to consider that in criticizing feminism that I am actually condemning a whole group of people, most of whom are only interested in gender equality and justice; who believe that all voices deserve to be heard, including men’s.
Many of these same feminists have claimed that they too, are very invested in resolving gender related problems that affect men and boys.
Indeed, were I to include all of my interactions with those who claim to be feminist, I would have to say that most of them fit the description of people interested in justice and equality for all.
However, what I see in the actual actions of feminists in the landscape of gender politics has often been very different from what has been claimed by so many people, both men and women, who tell me that feminism is not really about those actions.
Now is the time we can put this to the test. I am asking for the real feminism to please stand up.
We have an event scheduled that includes the first Black female senator elected in North America. It also includes the woman who started the global domestic violence shelter movement for women in the UK. It includes a three time board member of the National Organization for Women who was named one of the top 100 thinkers in the 20th Century by Financial Times Magazine.

Despotic Feminism: The Personal, as Contrasted to the Political

“They prided themselves on belonging to a movement, as distinguished from a party, and a movement could not be bound by a program.” - Hannah Arendt. 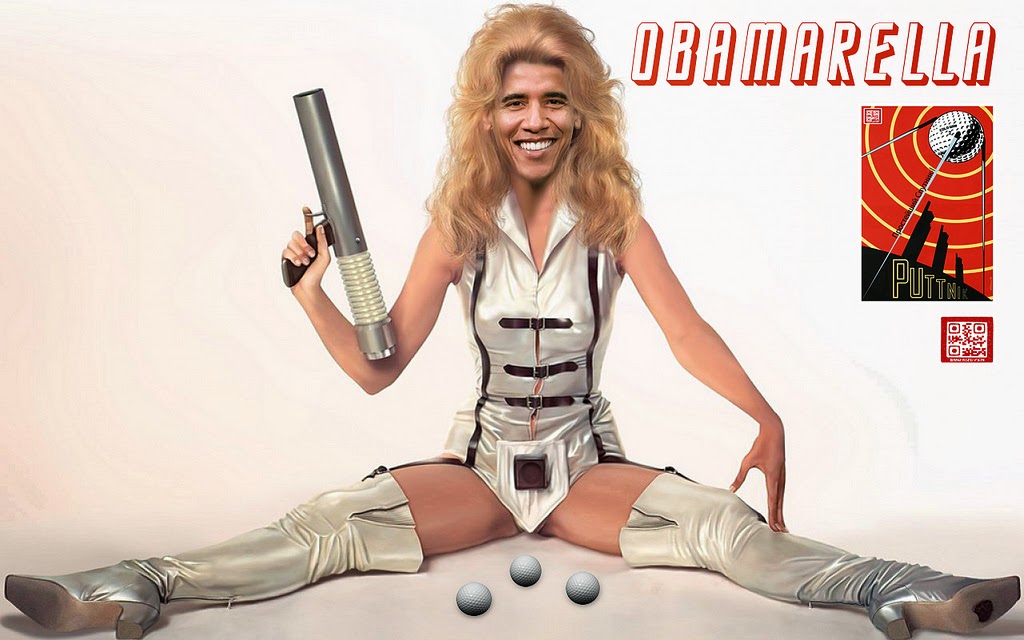 By Adam Kostakis: Lecture 7
Last week, we looked at how the concept of domination has become a justification for encroaching despotism. It should not come as a shock to attentive readers that virtually every keyword in the feminist lexicon is used in a similar way. Whether the term being discussed is misogyny or rape or patriarchy, the tendency is to broaden its meaning to cover as wide a semantic area as possible, smuggling the maximum possible ideological contraband within an overcoat of righteousness. The real-world effect of all this is to restrict male autonomy through the criminalization of men’s actions. The limitless possibilities for semantic bleaching correspond to extensive prison sentences and crippling fines. The intention is to criminalize the norm. Every move that a man makes should send a shiver down his spine, should force him to look over his shoulder, with a panic-stricken expression, wondering, “what new law have I just broken?” Men are to live in a perpetual state of surveillance and presumed guilt – a panoptical existence in which they are repeatedly chastized for doing wrong. That is, according to an invasive, alien moral standard that they are invited to obey, not understand, and certainly not to question or refute.
But when the criminalized behavior falls within the domain of actions in which both men and women engage, the argument requires a corollary that it is different, and worse, when men do it.

Read more »
Posted by Angelo Agathangelou at 1:38 pm No comments: Links to this post

"Switch Rape" - You've got to be Fucking Kidding - Spontaneity, Part of The Patriarchy?

AliceBlackCherri: Here I discuss another failure of feminism, and yet another contribution to the skewed definition of rape and the widespread misconception that only men can rape, and only women can be raped.
Posted by Angelo Agathangelou at 10:20 am No comments: Links to this post 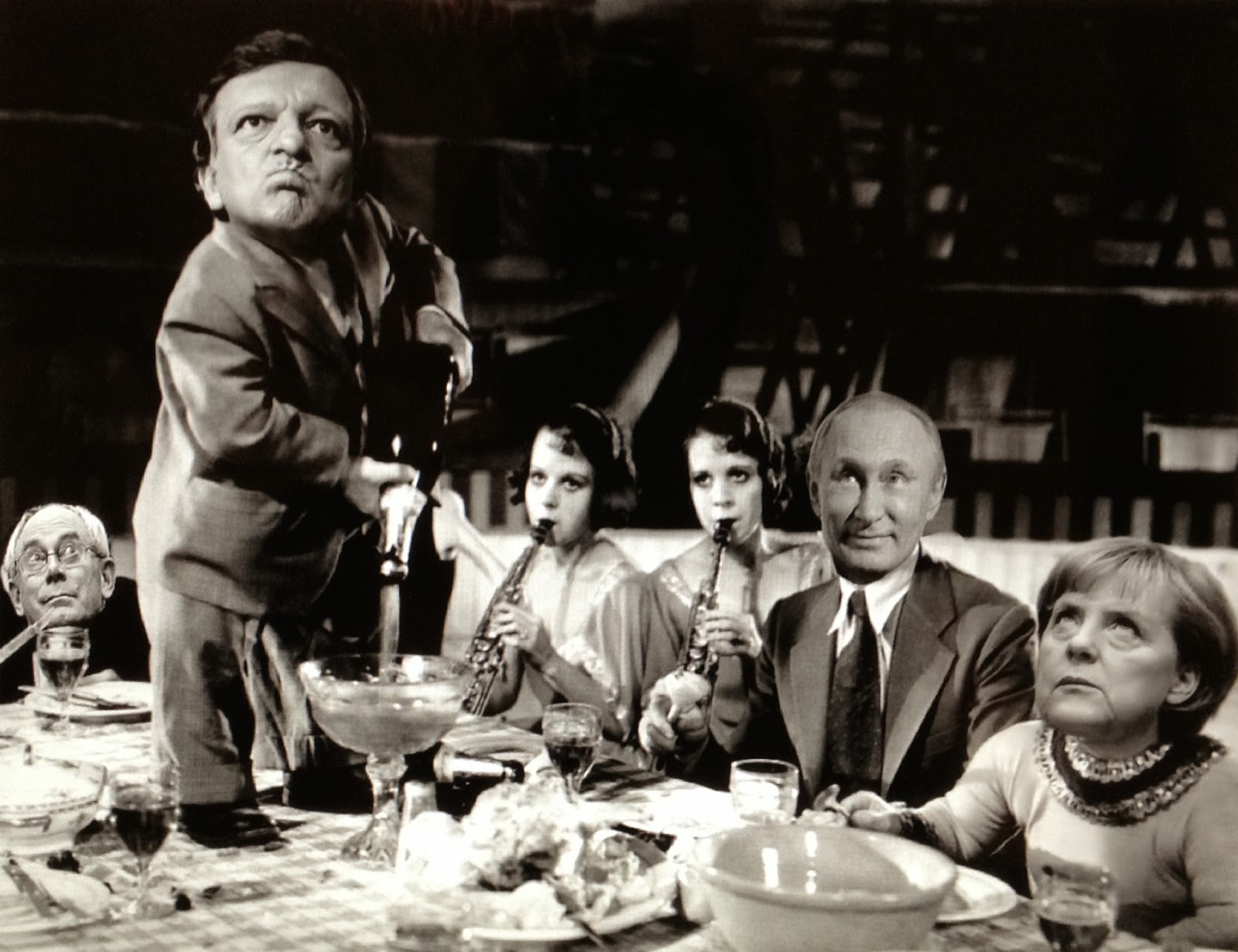 By Don Quijones: For the last few months rumours have been circulating in Spain that once the European elections were done and dusted, the Troika would be back with a vengeance to tighten the vice (Joe Pesci style) on the country’s flagging economy. Lo and behold, on Tuesday, with the dust still settling from the elections, the IMF dispatched its suited-and-booted troops of highly trained economists to Madrid to impose a new round of structural conditions.
“The people must pay” if they want to maintain the current levels of public services, warned James Daniel, the man in charge of the IMF’s mission in Spain, who, as an employee of the IMF, pays no income taxes  to any country.
In total, more than 38 billion euros must be pruned from government spending in the next two years if the country is to meet its budget deficit target of 2.8 percent by 2016.
To achieve that, the IMF is calling for a drastic hike in highly regressive taxes such as VAT and “environmental taxes,” including on essential goods such as food and fuel. It is a perfect example of the IMF’s long-honed hypocrisy: just a few months ago the Fund publicly chastised the Rajoy government for applying austerity measures that fell disproportionately on the poorest and most vulnerable in society; now it is calling for more of the same.

Read more »
Posted by Angelo Agathangelou at 9:08 am No comments: Links to this post

Public Letter to Misandrist Emma Howland-Bolton, Teacher at Detroit Public Schools, Regarding Threats of Violence and Death by Protesters Under Her Organization 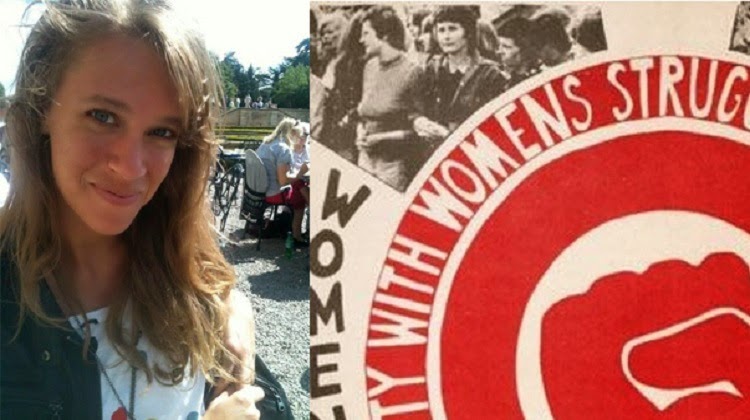 By Jonathan Taylor:
To Emma Howland-Bolton: My name is Jonathan Taylor. I am the founder and publisher of A Voice for Male Students, the leading Men’s Human Rights website for men and boys in education. I note – as is widely available on public record – that you are a teacher in Detroit. From one teacher to another, greetings.
I am writing to call upon you to take an opportunity to enhance the credibility of your protest. In summary, you have been heavily invested in organizing a protest that has included threats of violence and death against organizers, attendees and hosts of the upcoming conference at the Double Tree hotel in Detroit. Indeed, these threats of violence and death have become so pervasive and severe that the hotel is now requiring an entire squadron of police to station themselves at the premises for 24 hour-a-day security for three days straight so that people cannot be killed for simply listening to academics and advocates speak at a conference.

Banksters: The US Federal Reserve Explained In 7 Minutes

Belligerent Politics
Posted by Angelo Agathangelou at 4:47 am No comments: Links to this post

Larry Ferraro: About the secret program set in place after 9/11 called thin line.

Read more »
Posted by Angelo Agathangelou at 12:49 am No comments: Links to this post