RT: Over 150,000 French people have supported a petition urging President Francois Hollande to grant NSA whistleblower Edward Snowden asylum in France after his refugee status expires in Russia in July.
News magazine L’Express published a manifesto and petition on June 3, saying that “France, country of human rights and freedom of the press, has a particular obligation towards [him].”
“The Constitution states that any person persecuted for their actions in favor of freedom has the right of asylum on the republic’s territory,” the petition points out.
“We, intellectuals, philosophers, researchers, journalists, but before all active citizens, demand Francois Hollande, president of the republic, Manuel Valls, prime minister, Laurent Fabius, foreign minister, welcome [Snowden] as a political refugee without delay in France,” the petition states.

Read more »
Posted by Angelo Agathangelou at 9:39 pm No comments:

Rizzle Dizzle: "No point in getting angry at a psychopath any more than you would get angry at a bear for trying to eat you, you just avoid that bear, you don't hang around with fucking bears! ...More to the point, your anger is nothing but a tool that they can use against you."

CHHRP: The History of circumcision, medical myths surrounding it and the function and anatomy of the intact penis.

Read more »
Posted by Angelo Agathangelou at 7:03 pm No comments:

MHRAs: Ask The Badger Anything + Oh Look! Feminazis In Detroit March To Silence The Free Speech Of AVFM

HoneyBadgerRadio
News
Thanks to our many generous donors, the Honey Badger Brigade has surpassed even our informal stretch goal of $6500.00, with our total at over $8000.

MGTOW...Shame Culture - Who Are Men Aside From Their Usefulness?

Gregory Becker: This is a video intended to show that the real culture we live in is not a 'rape culture' but rather a 'shame culture'.

Read more »
Posted by Angelo Agathangelou at 12:49 pm No comments:

"...as a juror you’re supposed to set aside all you’ve learned in your life, and all you’ve learned from others, about how men and women in the real world interact with each other, and fill the void with feminist narratives designed to ensure conviction rates are increased." 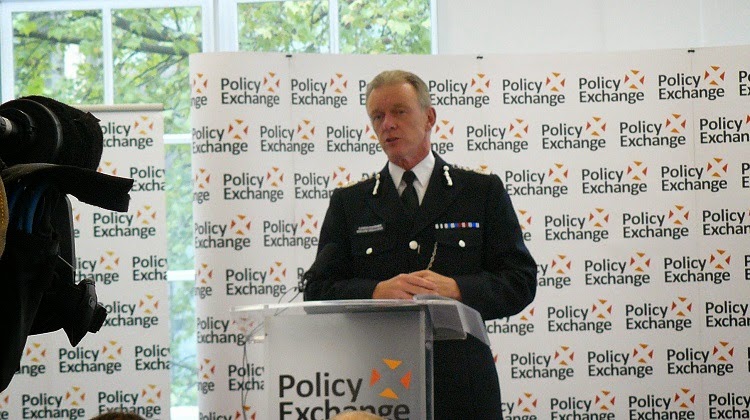 By Mike Buchanan:  There are few things that make us more incensed than when senior men in public life follow the lead of feminist ideologues such as the man-hating Alison Saunders, Director of Public Prosecutions. Sir Bernard Hogan-Howe, Metropolitan Police Commissioner, is often referred to as the country’s most senior police officer, responsible for law and order in London, a city with over eight million inhabitants. This piece on the BBC website really brought the red mist down. An early extract:

Officers are not always “sensitive and empathetic to the rape victim’s account”, Met Police Commissioner Sir Bernard Hogan-Howe has said. At the launch of an independent review of the investigation of rape, Sir Bernard said the force needed to “drastically improve” how it handled rape cases. More than 80% of sexual offences victims do not come forward, he added. The review, part of a national action plan, will be led by ex-Lord Advocate of Scotland Dame Elish Angiolini. The outcome will be published in February.

How can anyone know how many sexual offences victims don’t come forward? Surely a ridiculous ‘factoid’ invented by feminists, which he’s swallowed hook, line, and sinker.

Read more »
Posted by Angelo Agathangelou at 11:19 am No comments:

VIRAL: US Cops Strip, Parade, Pepper Spray 'Woman' And Lock Her In Cell For 7 Hours

No one cares that this happens to 'men' all the time, but how dare they do this to the first class citizenry?
RT: An Indiana woman plans to sue the Floyd County Jail in New Albany following her lawyer obtaining a video of police officers forcibly undressing her and locking her up, completely naked, in a cell full of pepper spray for seven hours.
The woman’s attorney said that it may be a routine procedure at the facility and that she has proof that other women are consistently given the same treatment. On March 30, Tabitha Gentry, a mother of four, was detained by a police officer for disorderly conduct and resisting law enforcement, both misdemeanor charges.
She was then booked at the Floyd County Jail and, her attorney stated, grabbed around the neck. Her body was grabbed as well.
“They hold her down,” lawyer Laura Landenwich said as cited by the local news station WDRB. “There are two male officers and two female officers and they forcibly remove her pants, her shoes, her underwear and her shirt and bra.”

Read more »
Posted by Angelo Agathangelou at 10:06 am No comments:

The Bomb in The Brain: Brain Development and Violence + Freedom Versus Basement Bombs!

Stefan Molyneux: Domestic violence, especially as it relates to brain development in children.

Read more »
Posted by Angelo Agathangelou at 8:46 am No comments:

Dear Daughter: A Father’s Letter To His Little Girl

By John Ribner:
Dear daughter,
I know I’m probably the last person you want to hear from, but I felt compelled to write you this letter. Your grandfather is dying, you have a five-year-old brother and two step-brothers, and though you no longer share my name, I still miss you and think about you all the time. You need to know this and so much more.
Twenty years ago, I found out I was going to be a dad and I was both excited and scared. I worried if I would be a good father, if I would be able to take care of you, and if I had any business bringing another life into this world; but once you were born, all of those questions disappeared the moment I saw your face. I knew I loved you more than life itself and I vowed to do anything and everything to keep you safe. Never in a million years would I have believed that my love for you would be put to the test, but it was. I never believed I would be forced to prove that I could be a good father to you, but it happened. And I never believed in an evil so uncompromising that it would force a man, me, your father, to walk away from his sweet, beautiful child whom he loved so much.
I found out that such an evil exists and my life has never been the same since.

This evil that I speak of is one so strong that it can turn lies into reality and makes the truth seem like lies. This evil cares nothing for anyone but itself, and it is aided by a legal system that profits from the misery it causes between children and their fathers. The pain, the anger, and the complete devastation committed by this evil has gone unchecked, aided lawyers and courts and the so-called laws they’re designed to enforce.
You know this evil, dear daughter… it is the evil that came from the people who told you I didn’t love you, and that I left you. It is the evil that took you from me no matter how hard I fought. 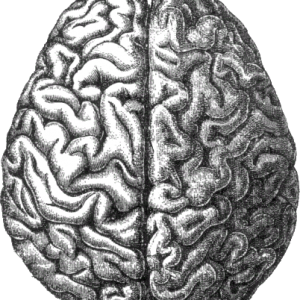 By Michael Snyder: The numbers that you are about to see are likely to shock you.  They prove that the global financial Ponzi scheme is far more extensive than most people would ever dare to imagine.  As you will see below, the total amount of debt in the world is now more than three times greater than global GDP.  In other words, you could take every single good and service produced on the entire planet this year, next year and the year after that and it still would not be enough to pay off all the debt.  But even that number pales in comparison to the exposure that big global banks have to derivatives contracts.  It is hard to put into words how reckless they have been.  At the low end of the estimates, the total exposure that global banks have to derivatives contracts is 710 trillion dollars.  That is an amount of money that is almost unimaginable.  And the reality of the matter is that there is really not all that much actual "money" in circulation today.  In fact, as you will read about below, there is only a little bit more than a trillion dollars of U.S. currency that you can actually hold in your hands in existence.  If we all went out and tried to close our bank accounts and investment portfolios all at once, that would create a major league crisis.  The truth is that our financial system is little more than a giant pyramid scheme that is based on debt and paper promises.  It is literally a miracle that it has survived for so long without collapsing already.
When Americans think about the financial crisis that we are facing, the largest number that they usually can think of is the size of the U.S. national debt.  And at over 17 trillion dollars, it truly is massive.  But it is actually the 2nd-smallest number on the list below.  The following are 12 numbers about the global financial Ponzi scheme that should be burned into your brain...

Read more »
Posted by Angelo Agathangelou at 3:44 am No comments:

Laugh Along With Putin

Submitted by Tyler Durden: The next time you are stuck alone in a room with Vladimir Putin and that awkward silence strikes, just ask him about NATO's missile shield being for protection against Iran (and not Russia)... and that should break the ice nicely. As the following interviewer found, the iron fist of Russia has a lighter side... we think...
Interviewer: "NATO claims that the missile shield was not built against you but against Iran"
Putin: "You really make me laugh. God bless you, because it's almost time to finish the day; indeed it is already time to go to sleep. At least I get home in good humor."


Read more »
Posted by Angelo Agathangelou at 2:20 am No comments: