Read more »
Posted by Angelo Agathangelou at 11:56 pm No comments:

Alison Tieman: Simple arguments to destroy the feminist framing of equality and history. There are feminists arguing in the comments. Here's your opportunity to resist letting them change the frame. Remember the key point is that granting female suffrage created female supremacy by any reasonable measure and that feminists continue to frame that as "equality." Don't get sidetracked into irrelevancies about women fighting(ineffectively) to be let in combat or feminism's opinion on the draft or selective service.

Read more »
Posted by Angelo Agathangelou at 8:11 pm No comments:

The Light Of Liberty Is Going Out All Over The World. But We Shall See It Lit Again Soon. 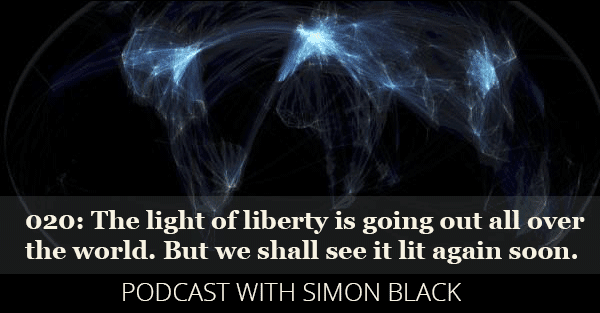 People around the world are now being sparked into action, sick and tired of limitations on their freedoms.
By Simon Black: We have a number of members from our team with boots on the ground in Hong Kong, where people are politely, but fiercely protesting the state. They are not alone.
Globally, the system has to change. History shows us that this always happens.
World superpowers, the prevailing social contract and the monetary system––none of these can last indefinitely.
We are now living in a unique time in history where all three of these systems are on the way out.

'Just in the last ten days the country has witnessed a horrific student massacre by local police in the city of Iguala. Five trainee teachers were killed, 25 were injured and over 30 remain unaccounted for. Yet the event elicited barely a whisper from the international press.' 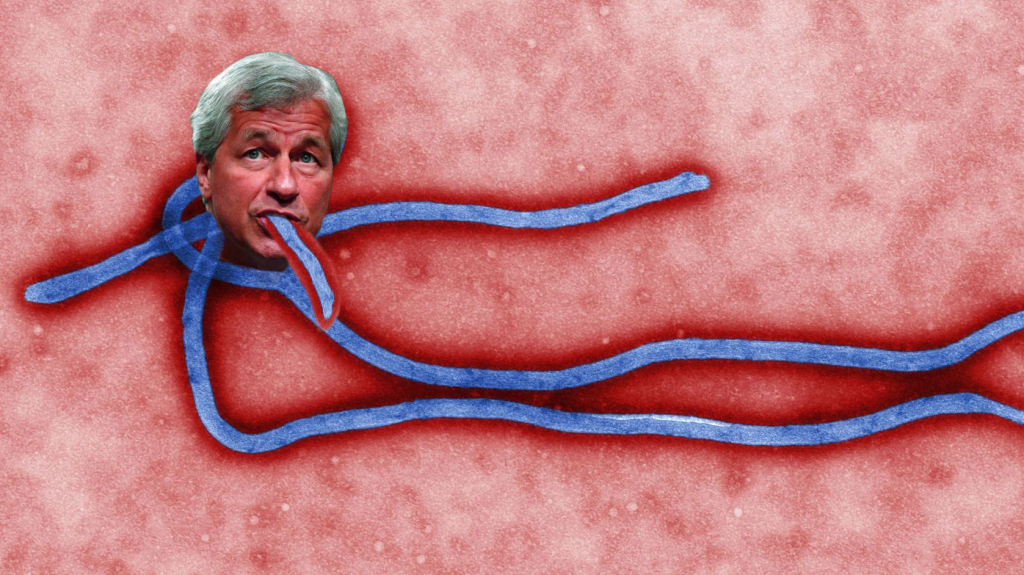 By Don Quijones: Everybody, it seems, loves Mexico’s young president, Enrique Peña Nieto – at least everyone outside Mexico, that is. In February of this year he appeared on the front cover of Time magazine alongside the brazen headline “Saving Mexico.” In other English-language media outlets he has been described as “historic,” “bold” and “audacious.”
It’s not just the media that’s lapping him up. On September 23, Peña Nieto was guest of honor at the United States’ most powerful think tank, the Council on Foreign Relations, where he was treated to 60 minutes of fawning praise and predominantly softball questions. The event’s moderator was Robert Rubin who, as U.S. treasury secretary and chief deregulator under President Clinton, sowed the seeds of the 2008 global financial crisis. Ironically, Rubin also played a frontline role in the Treasury Department’s covert bail out of Wall Street banks during the 1994 Tequila Crisis – banks that included Goldman Sachs, of which Rubin was a former co-chairman, and Citigroup, the bank that Rubin would later go on to serve as director and senior counselor.

Read more »
Posted by Angelo Agathangelou at 2:41 pm No comments:

Ebola In The United States: Everything You Need To Know! + Propaganda Decoded

Stefan Molyneux: Stefan breaks down the latest news information on the first documented case of Ebola in the United States. Thomas Eric Duncan was infected in Liberia and recently traveled to Dallas, Texas where he began exhibiting symptoms of infection.

Read more »
Posted by Angelo Agathangelou at 1:21 pm No comments:

The City Of London Corporation: The Beginning Of The Revelations - The BBC Sucks O Cocks News

"Paul Double, he's called the city remembrancer, he's the only person in the house of parliament who is not elected, sitting eye to eye with the speaker! ...These skull fuckers involved in stealing people's money, in stealing money from public services, involved in the LIBOR, banquets for the rich, austerity for the poor, prejudice for the rest, that is involved in the movement of public money into private pockets, these people, they are not even elected, are part of some kind of cult, some kind of Freemason satanic, with signs symbols." The Artist Taxi Driver
Posted by Angelo Agathangelou at 11:20 am No comments:

The Bechdel Test, or How I learned To Stop Worrying About It And Love Character Development

"...treating a woman like a man is equality—yet it’s cited as sexism. Go figure."
By Catreece Macleod: So, what is the Bechdel Test, and why does it seem to be so surprisingly difficult to pass such an apparently simple set of criteria?

The Bechdel Test is a straightforward method to determine whether a work of fiction—such as a movie, book, video game, or other piece of media—can meet absolute bare minimum feminist standards. The concept is that if you can’t even pass such an easy test, you really can’t be trying that hard.
The test comprises three criteria:

Huh. Well, that really does sound easy, doesn’t it? So why do so many works fail the Bechdel Test? Is it some conspiracy against women?

Read more »
Posted by Angelo Agathangelou at 7:52 am No comments:

“I Am Increasingly Against the Internet Every Day” Turkish President

By Michael Krieger: A very significant and dangerous trend has been accelerating in recent weeks. This trend consists of leaders throughout the globe coming out and blatantly calling for censorship and restrictions on free speech. 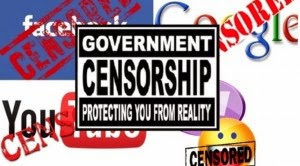 Of course, in so-called Western democracies, the leaders have to be more subtle and nuanced in their approach. They can’t just come out and say they hate the internet. We saw this tactic from the UK Conservative Party as of late with its call for the banning “non-violent” extremism from public discourse.
While that’s how British politicians pitch totalitarianism, their Turkish counterparts don’t seem to have any qualms about just coming out and admitting their disdain for the proliferation of free speech that the internet allows. We learn from the Independent that:

The Turkish President Recep Tayyip Erdoğan has defended his government’s efforts to control online speech, telling a press freedom conference: “I am increasingly against the Internet every day.”

Read more »
Posted by Angelo Agathangelou at 6:45 am No comments:

Netanyahu AKA 'The Butcher Of Gaza' Conflates ISIS with Hamas & Iran

Secular Talk: Apartheid Israel's genocidal Zio-Nazi Prime Minister Benjamin 'Semite Child Butcher' Netanyahu was on Fox News with his bathroom chum Greta Van Susteren tonight, and he continued to argue (as he did earlier this week) that ISIS and Hamas are the same threat, “branches of the same poison tree.”
Posted by Angelo Agathangelou at 2:11 am No comments:

Read more »
Posted by Angelo Agathangelou at 1:04 am No comments: