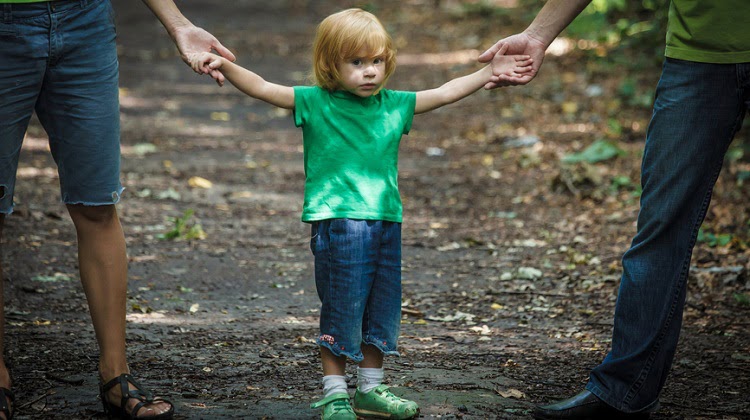 Interestingly, all 25 members of the sponsoring committee for the petition are women. The statute, if approved, will add the following to North Dakota law:

The wording of the statute requires the court to consider many other factors affecting the best interests of the child.

Read more »
Posted by Angelo Agathangelou at 11:57 pm No comments: 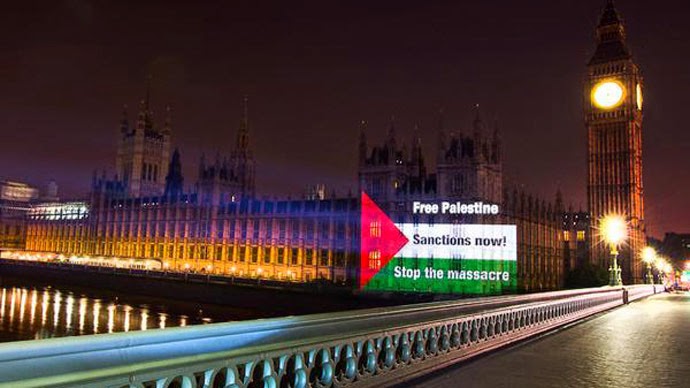 “We are tired of negotiations while our people continue to be humiliated by an occupying force,” stated the letter issued by the Palestinian leaders of the Catholic, Greek Orthodox, and Lutheran Churches on Friday.


"Europe has a moral, legal and political duty to hold Israel accountable and support Palestinian non-violent initiatives to end the Israeli occupation, including the recognition of the State of Palestine on the 1967 border with east Jerusalem (al-Quds) as its capital," the letter added.

By David Ault:  The notion that men need equal rights with women is almost as politically incorrect today as it was in 1978, when I began actively working in Virginia for ratification of the Equal Rights Amendment to the U.S. Constitution. Even today, the ERA is often referred to as the “women’s rights amendment.” This limited interpretation is difficult to understand given its wording: Equality of rights under the law shall not be denied or abridged by the United States or any State on account of sex.

During the late 1970s and early 1980s, I distributed pamphlets that explained why women deserve to have equal rights with men. As Vice Chair of the Virginia Equal Rights Amendment Ratification Council, I often passed out our organization’s pamphlet entitled Women of Virginia, Rights You Are Denied.
We did not have a corresponding pamphlet Men of Virginia, Rights You Are Denied. In fact, men’s rights were so excluded from the ERA ratification process that, despite repeated requests by several knowledgeable men, no men were invited to testify on men’s equal rights issues before the U.S. Congressional hearings on ERA ratification.
Harris and Gallup polls informed us then that nearly 60 percent of all Americans favored ERA ratification. Although men were ignored as potential beneficiaries of a ratified ERA, younger men favored the ERA at nearly the same percentage as women. Many older men also supported it.
Despite this majority of women and men in its favor, the ten-year ratification period expired in June 1982 with only 35 of the required 38 states approving its ratification. I recall that some people blamed the ERA’s defeat on men who wanted to keep women “in their place” by denying women equal rights. Particularly targeted for blame were those male legislators from nonratifying states who voted against it.

U.S. Government Wants to Charge $1,500 to Take a Photo in Federal Wilderness Areas

By Michael Krieger: Go ahead and file this in the ever expanding category of:
“WTF, how is this possible, America is becoming a crazy banana republic.”
When I first saw this headline, I was certain it had to be misleading. Someone had to be exaggerating in the pursuit of click-bait. Incredibly, it was another case of truth being stranger than fiction, with the article actually far worse than I imagined. 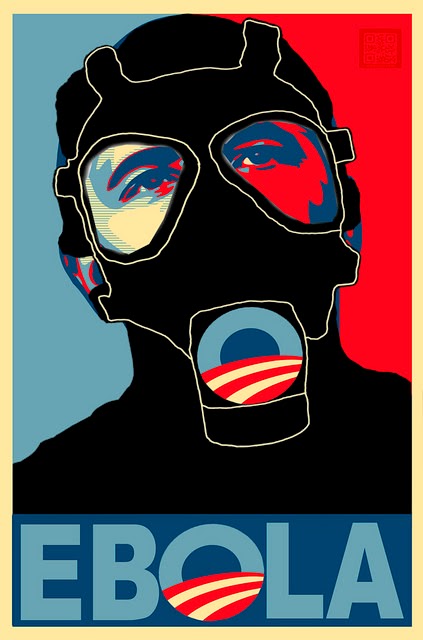 You ready for this? Have a seat, take a deep breath, and brace yourself for unbridled fascism. From OregonLive:
The U.S. Forest Service has tightened restrictions on media coverage in vast swaths of the country’s wild lands, requiring reporters to pay for a permit and get permission before shooting a photo or video in federally designated wilderness areas.


Under rules being finalized in November, a reporter who met a biologist, wildlife advocate or whistleblower alleging neglect in 36 million acres of wilderness would first need special approval to shoot photos or videos even on an iPhone.

Yes, you read that right. This also applies to smartphone pictures. Ridiculous.

Secular Talk: For 18 years I was a light yet stubbornly addicted smoker. Perhaps my habit was a result of growing up with a Dutch mom who handed me wisdom like: “Thijs, you’re 11 now. It’s time for you to learn how to roll smokes for your mommy.”

Stefan Molyneux: An incredibly passionate and motivational plea to avoid the siren song of of victimhood and to assume personal responsibility for creating the life of your dreams. The future is in your hands...
Posted by Angelo Agathangelou at 2:07 pm No comments:

The Human Rights Movement for MEN and BOYS is Toast

"And to think so many people had such high hopes." johntheother
Posted by Angelo Agathangelou at 12:14 pm No comments:

Blowing Things Out of Proportion - A Voice for MEN Europe

"UKIP offer presumption of 50/50 shared parenting to F4J. ...Conservatives want an Orwellian internet ministry and as usual back old friends apartheid JSIL" AVfM radio, the only show addressing the issues concerning men and boys at a European level. If you ever thought there is something wrong regarding the state's approach to men and their issues this is a place to start. This is where feminism gets called out on it's lies and propaganda and the state is invited to get out of people's lives. Warning, bricks of logic may fly out.
Posted by Angelo Agathangelou at 10:52 am No comments:

- Udo Ulfkotte, a former editor of one of Germany’s main daily publications, Frankfurter Allgemeine Zeitung
By Michael Krieger: Some readers will see this and immediately dismiss it as Russian propaganda since the interview appeared on RT. This would be a serious mistake.
Whether you want to admit it or not, CIA control of the media in the U.S. and abroad is not conspiracy theory, it is conspiracy fact.
Carl Bernstein, who is best known for his reporting on Watergate, penned a 25,000 word article in Rolling Stone after spending six months looking at the relationship of the CIA and the press during the Cold War years. Below is an excerpt, but you can read the entire thing here.

Read more »
Posted by Angelo Agathangelou at 8:34 am No comments:

Israeli Trained US NYPD Officer Steals Brooklyn Man’s Money Then Pepper Sprays Him. ...But Forgets To Bulldoze His Home

By Michael Krieger: Earlier this week, I highlighted the growing practice of police stealing American citizens’ hard earned cash with reckless abandon via the shady practice known as “civil asset forfeiture” in the extremely popular post: “Common People Do Not Carry This Much U.S. Currency…” – This is How Police Justify Stealing American Citizens’ Money.
While that post focused on how cops confiscate cash from motorists on the road, it appears the NYPD prefers to do its work on street corners. Like what happened to Lamard Joye in Coney Island, Brooklyn last month. The New York Daily News reports that:

The Brooklyn district attorney’s office is investigating allegations that an NYPD cop swiped more than $1,000 from a man during a stop-and-frisk, then pepper-sprayed him and his sister when they complained, the Daily News has learned.

The encounter was captured on a cell phone video, which has been turned over to prosecutors and the NYPD Internal Affairs Bureau.
“One of the most disturbing things about the video is the other cops standing around watching and doing nothing to stop the wrongdoing,” lawyer Robert Marinelli said Wednesday.

Read more »
Posted by Angelo Agathangelou at 7:22 am No comments:

Libya's sovereign wealth fund's billion dollar lawsuit against Goldman Sachs; the many, many fraud cases and convictions against GlaxoSmithKline; and the latest US DOJ show trials against the banksters.
corbettreport: James is joined by David Smith of the Geneva Business Insider to discuss the latest breaking stories in politics, finance and society.

Read more »
Posted by Angelo Agathangelou at 12:16 am No comments: