By Michael Snyder: How do you fix a superpower with exploding levels of debt, that has a rapidly aging population, that consumes far more wealth than it produces, and that has scores of zombie banks that could collapse at any moment.  You might think that I am talking about the United States, but I am actually talking about Europe.  You see, the truth is that the European Union has a larger population than the United States does, it has a larger economy than the United States does, and it has a much larger banking system than the United States does.  Most of the time I write about the horrible economic problems that the U.S. is facing, but without a doubt economic conditions in Europe are even worse at the moment.  In fact, there are many (including the Washington Post) that are calling what is happening in Europe a full-blown "depression".  Sadly, this is probably only just the beginning.  In the months to come things in Europe are likely to get much worse. 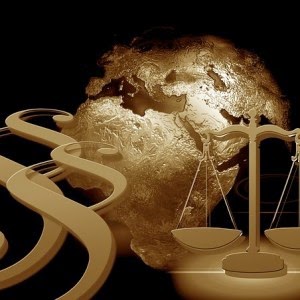 Read more »
Posted by Angelo Agathangelou at 10:59 pm No comments: Links to this post

RazorBladeKandy and JTO: A Love Story

"...I am no longer required to police my tone or nurse other peoples sensitivities, I can say what I want to say and I don't have an editorial board buzzing in my ears."  johntheother

"Men get twice the prison time for the exact same crime, ...because women are harmless? Be aware and take care." Adam Man
Posted by Angelo Agathangelou at 2:22 pm No comments: Links to this post

‘American Psycho’ type bankster murderers roaming the streets beheading prostitutes. While in the central banks, we see ‘corporatism’ as defined by the World Bank in the 80s and 90s - and that is a balance sheet greater than 25% of GDP.

MHRM: A Jerry Springer Moment At Male Students In Peril

Victor Zen: This occurred at Paul's Q&A session. This will serve as a good conversation piece while I process the rest of the conference footage.

Read more »
Posted by Angelo Agathangelou at 10:56 am No comments: Links to this post

'Lena Dunham is a criminal who has openly admitted to the sexual abuse of a child.' 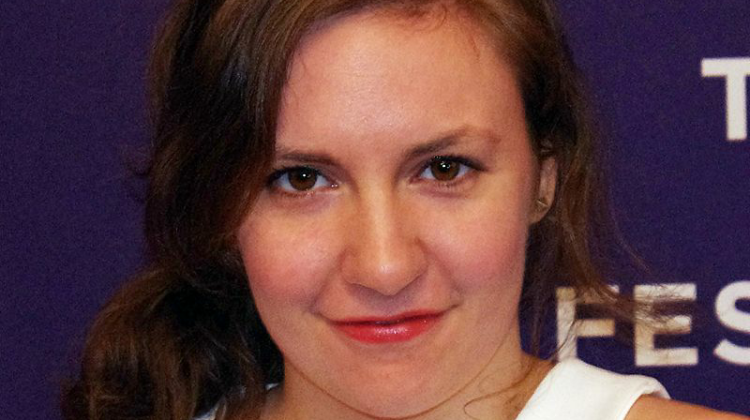 By Janet Bloomfield (aka JudgyBitch): Yesterday, I tweeted this.Today, I have a bit more information and I fully retract that tweet. Well, not the part about Lena Dunham being a cunt, but the part about her not being a rapist. Dunham, from a very young age, groomed and sexually assaulted her younger sister and is just bag-of-fucking-hammers stupid enough to think that the rules about using children for sexual gratification do not apply to her.
Guess what, bitch? They do.
Let’s back up a little and I will explain why I sent that tweet. Kids “playing doctor” is pretty normal stuff. I am completely outraged when children are charged with felony offenses or end up on sex offender registries or in sexual harassment classes for stuff that is perfectly innocent and normal. And of course those children are almost always boys. Even in preschool, boys are viewed by predominantly female staff and administration as predators and girls as innocent victims. It’s misandry, pure and simple. Grown women hating men so much that they will vilify, attack, and sanction little boys while giving little girls passes for the same behavior. My tweet came out of a desire to protect children from vindictive women and a few misguided men who see kindergarten boys planting kisses on the cheeks of classmates as sex predators.
I admit I was taken aback by Dunham’s own words in describing the events with her toddler sister and her mother’s reaction, but I chalked it up to, perhaps, excessive interest, but nothing predatory.

The Palestinians will submit a draft resolution to the United Nations Security Council later this month, calling for an end date for the JSIL regime’s occupation. 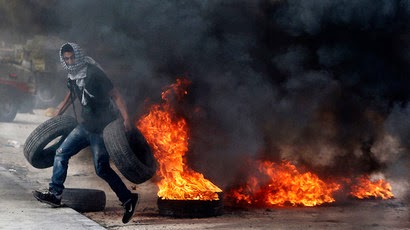 Orwellian UK BANNED Press TV: The text, which has already been circulated to the 15 members of the Security Council, is widely expected to be vetoed by the United States, a close ally of the Zionist regime.
The draft reportedly sets 2016 as the date for a full Israeli withdrawal from the Palestinian territories.


The Palestinians say if Washington does wield its veto, they will seek membership in the International Criminal Court, where they would be able to file charges against the Israeli officials over war crimes committed in the occupied territories.

The Palestinians are pushing forward with the resolution despite the US’s intense pressure on them to halt the action.
On November 29, 2012, the 193-member UN General Assembly voted to upgrade Palestine’s status to non-member observer state.
The observer state status grants Palestinians access to UN agencies and the International Criminal Court (ICC), where they can file formal complaints against the Israeli regime.

Amazing how comedy central will be brutal in taking down politicians and celebrities, but when confronted with one professional victim feminist, fold quicker than superman on laundry day! Thunderf00t

Oil Price Collapse Ricochets Around the World, Hits US Drillers, the Ruble … and Russia’s Probability of Default

By Wolf Richter: As soon as word spread that Saudi Arabia’s Aramco cut prices, rather than production, for its US customers – though it raised prices for Asian and European customers – the price of WTI swooned $2 a barrel on Monday, then continued to plunge on Tuesday, briefly dropping below $76 a barrel, before recovering a smidgen. Prices not seen since mid-2012.
The Saudi price cut came on top of lagging economic growth and iffy demand in China and possibly a triple-dip recession in Europe, layered with what increasingly smells like an oil glut in the US where production from shale has been skyrocketing. If this price environment gets worse – and that seems to be the trend for the moment – the heat will spread to the US fracking industry.
Shale oil drillers will bleed, and some of them will crumble under the pile of debt they have issued. Plenty of investors – including those with conservative-sounding bond funds that are larded with energy junk bonds, and those with equity funds that have picked up the slew of recent energy IPOs – will lose their shirts. And if it lasts long enough, some states where oil has become the new economic lifeblood will get hit too. But mostly, in the vast and diversified US economy, it will be a minor squiggle, counterbalanced in part by the benefits of lower energy prices for consumers and businesses.

For Russia, the plunge in oil prices has a broader meaning. Russia’s economy and government have both become dependent on the hard-currency revenues generated by oil and gas exports. And the ruble has been plunging in sync with the price of oil:

Read more »
Posted by Angelo Agathangelou at 1:00 am No comments: Links to this post