By Paul Elam: “Gay men are as misogynistic as straight men, if not more so. I have an indictment of the gay community right now, I’m actually really upset with them.” 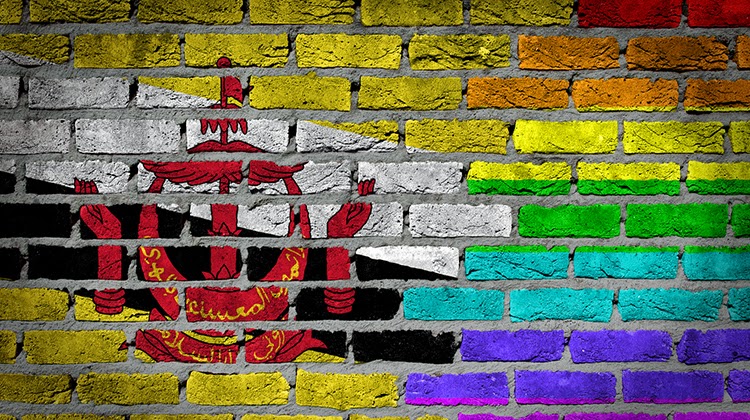 This is just part of a rant directed at the gay community by Charmed actress Rose McGowan, in which she was defending her decision to host a party in defense of the Brunei-owned Beverly Hills Hotel.
In Brunei, being homosexual can get you the death penalty.
Not satisfied with simply being upset with the gay community, McGowan went on to be as insulting as she could, saying that gays have merely “fought for the right to stand on top of a float wearing an orange speedo, taking molly [MDMA].”
Apparently, McGowan’s chief complaint, in which she stopped just short of calling gay men selfish faggots, is that they are too focused on their own issues and not dedicating enough time and energy to feminism.
Look, folks, I just write this shit. I don’t, couldn’t, make it up. And as bizarre as McGowan’s rant is, it is not inconsistent with a theme that has been on the pages of this website for years.
The feminist movement has cast a sympathetic eye on the issues faced by gay men for a long time … as long as they have made themselves available as walkable poodles for the feminist cause. Feminists view gay men as a political utility, offering faux support in exchange for the appearance of inclusivity, and no one has made that more clear recently than Rose McGowan.

democracynow: A year ago this month the U.S. Department of Justice announced that the banking giant JPMorgan Chase would avoid criminal charges by agreeing to pay $13 billion to settle claims that it had routinely overstated the quality of mortgages it was selling to investors. But how did the bank avoid prosecution for committing fraud that helped cause the 2008 financial crisis?

By Barbara Kay: It’s not often that my daughter pleads with me to write something about some or other cultural phenomenon. But recently she sent me a YouTube video and told me that I had to write about it.
I watched it. I have five granddaughters, ranging in age from ten to two. So yes, I knew I would have to write about it, but it’s one of the toughest assignments I’ve ever given myself. Because my head was exploding with rage while I watched, it was hard to type. But yes, I have to write about it, and everyone who can write should write about it, and everyone who can’t write should do something else: I don’t know, maybe open the window, stick their heads out, and scream, “I’m mad as hell and I’m not going to take this anymore.”

Read more »
Posted by Angelo Agathangelou at 4:43 pm No comments: Links to this post

...into thinking he had fathered a baby with her during a one-night stand 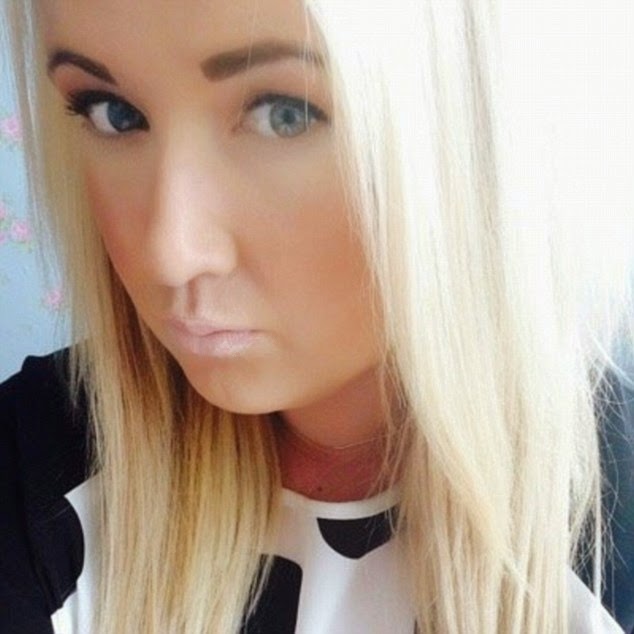 By Ben Wilkinson: An apparently besotted nurse tricked a man into thinking he had fathered a baby with her during a one-night stand.
Charmaine Wilson, 25, forged a birth certificate and faked a DNA test to convince Liam Griffiths of her deception in a so called ‘lie that snowballed out of control’. ...Ha, because femi-nasty snowflake got caught!
Read more »
Posted by Angelo Agathangelou at 2:02 pm No comments: Links to this post

It’s On You, Dana Bolger

By Jack Barnes: On September 22, 2014, Dana Bolger posted her article “It’s on us to go beyond ‘It’s On Us'” on Feministing, in which she exposed her true nature and the true nature of feminism. See, in her mind, it isn’t enough to reinforce the old male gender role that men are here to protect women and that men must be blamed for every single instance when women are not safe. Fellas, if something bad happens to a woman, it’s your fault that she wasn’t protected and your fault that the world isn’t safe for women. Bolger promotes this despite the fact that feminism says that one of its goals is to destroy gender roles for men and women.


Gender-based violence is not like the weather. It has direct, immediate human agents and is structural and systemic at its core.

If you want an example of a person engaging in victim-blaming and rape apologia, then Dana Bolger’s article is it. A man raping a woman is gender violence, but any other form of rape isn’t—that’s what she’s saying. She says that “gender violence” is “structural” and “systemic,” i.e., the “patriarchy.” She actually believes that men dominate and oppress women and that rape is a result of this domination and oppression. The “patriarchy” is a feminist myth proclaiming that we live (and have always lived) in a culture constructed by men to oppress women. In this cultural construct, rape is condoned, supported, and encouraged as a way for men to keep women in a state of fear, thus under male control. Feminists even gave this “rape is the result of patriarchy” a name: “rape culture.” In Bolger’s bigoted little mind, the patriarchy is real, despite the mountain of historical and scientific evidence to the contrary.

Read more »
Posted by Angelo Agathangelou at 12:09 pm No comments: Links to this post

The Holy Hand Grenade Of MGTOW

Thorium Ð: Divine intervention from the most unlikely of sources.

Read more »
Posted by Angelo Agathangelou at 11:24 am No comments: Links to this post

While the Rajoy government fiddles in its endemic culture of corruption, the people simmer with anger. 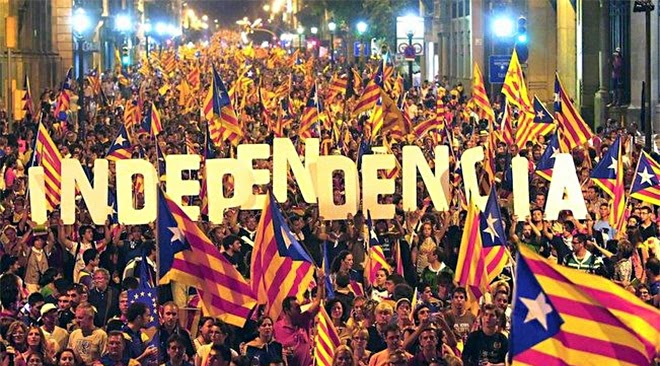 By Don Quijones: Since taking office in late 2011, Rajoy’s government has been embroiled in one sordid political scandal after another. In the latest episode, the Punica Affair, more than 100 politicians have been arrested and charged with varying acts of white collar crime, including taking kick backs from private sector companies.
Payment often came in the form of cash-stuffed envelopes although, as El Confidencial reports, it could also include completely free-of-charge construction work on a politicians’ property, luxury holidays, hunting trips and even an intimate evening or two with a high-class prostitute. Most of the politicians involved in the scandal are – or at least were – members of the governing Popular Party. The rest belong – or at least belonged – to the other partner in Spain’s (until now) two-party system, the not-really-socialist-at-all party, the PSOE.
The good news is that some of Spain’s corrupt politicians and business figures are finally seeing the sharp (or at least not entirely blunt) end of the law. Scores have been arrested and some are even going down. The bad news is that Rajoy’s scandal-tarnished government of self.serving mediocrities still stands, albeit more precariously than ever. In El Pais‘ latest poll of voters’ intentions in next year’s general election, the Popular Party (PP) was, for the first time in decades, relegated to third place. Indeed, the two incumbent parties – the PP and PSOE – were unable to muster 50% of the vote between them.

"Abandoning the idea of protecting women must become critical and key, ...treat them like they are fucking adults." 'Gentlemen, nobody is helped by continuing to treat women as retarded children. Nobody is helped by your idiotic self sacrifice on behalf of those who despise you.' johntheother
Posted by Angelo Agathangelou at 10:08 am No comments: Links to this post

Fear And MGTOW + A MGTOW Is Born

"Something that we do that virtually no one else does. We at least attempt to ask the tough questions. A lot of people think, oh well it's because men are realising that marriage is a bad deal and they are walking off the plantation. Yes, that's true, but it's also bollocks, that's just the half of it, maybe just a quarter. ...most wise MGTOW reject political ideologies wholesale." ThinkingApe-TV

A conversation with a man subscribing to the MGTOW (Men Going Their Own Way) philosophy discussing the dangers of marriage and answering – how to find a quality romantic relationship partner. Stefan Molyneux
Posted by Angelo Agathangelou at 6:48 am No comments: Links to this post