Edward Snowden Won’t Use An iPhone – Here’s Why

Cell phones are tracking devices that make phone calls. – Jacob Appelbaum
By Michael Krieger: The above line is one of my favorite quotes describing the current world we inhabit. A succinct description of modern civilization; a place where global connectivity has never been greater, but neither has warrantless surveillance.

With that in mind, here’s what Snowden had to say about the iPhone. From Yahoo:


The lawyer for NSA whistleblower Edward Snowden says that his client never uses an iPhone because of fears about its security, Sputnik News reports.
Anatoly Kucherena spoke to news agency RIA Novosti and explained that Snowden is wary of the iPhone because of his knowledge of the NSA’s surveillance tactics. 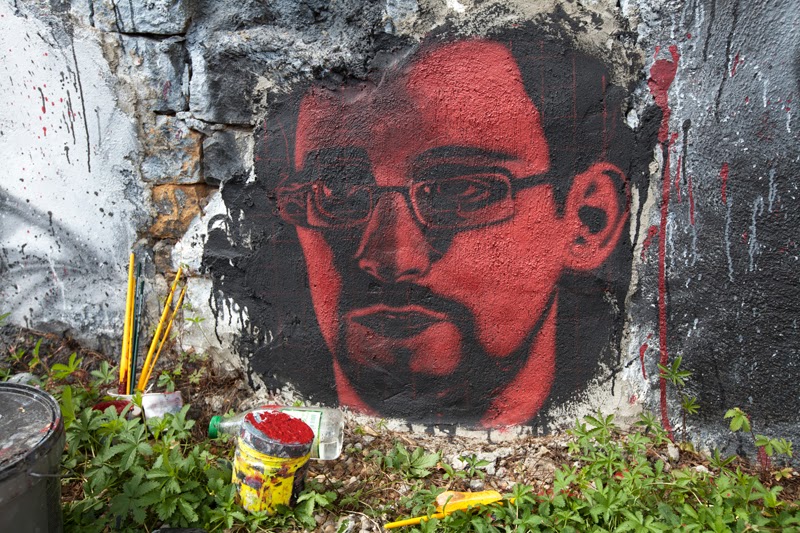 “Edward never uses an iPhone, he’s got a simple phone,” the lawyer said. “The iPhone has special software that can activate itself without the owner having to press a button and gather information about him, that’s why on security grounds he refused to have this phone.”