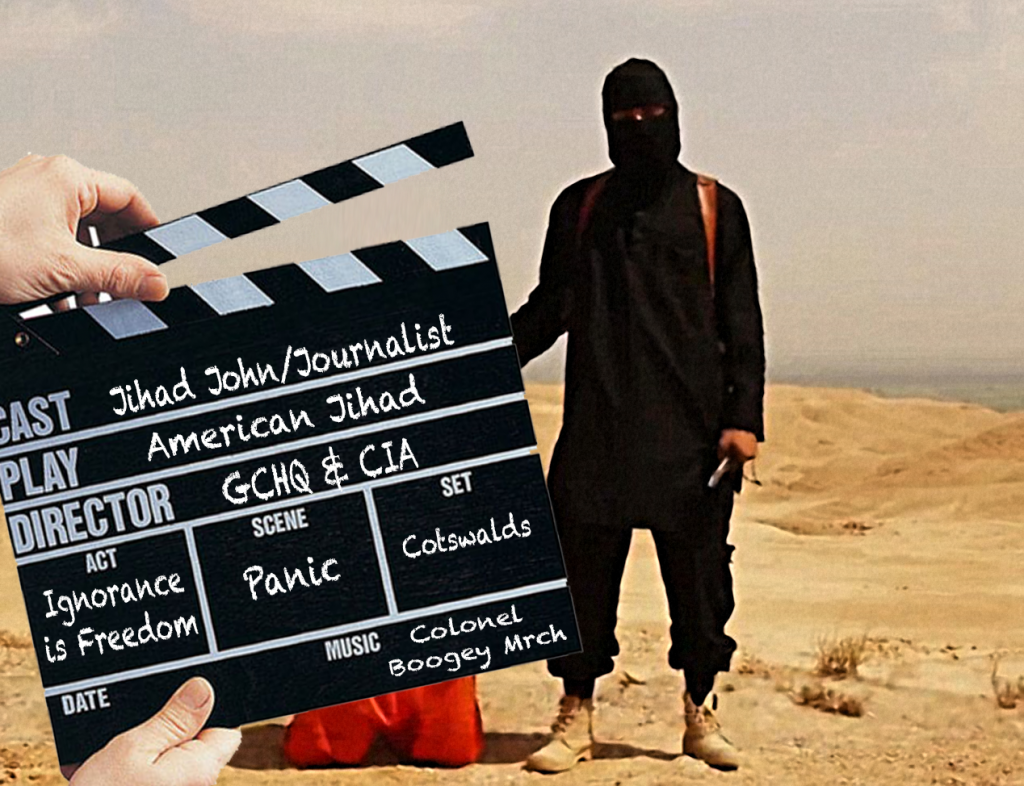 By Wolf Richter: We’ve long been lamenting the enormous and still utterly murky – despite the Snowden revelations – spy apparatus in the US that, in collaboration with Corporate America, stretches from many federal agencies to state and local agencies. It’s all there, seamless, borderless, perfect: collecting license-plate data with photos that show who went where with whom to do what, checking out our “secure” data in the Cloud, collecting phone “metadata” that is not supposed to reveal personal details….
“We kill people based on metadata,” explained helpfully Gen. Michael Hayden, former head of the NSA. To make us Americans feel better, he added, “But that’s not what we do with this metadata.”
On the corporate side, consumer surveillance technologies and methods, dressed up in appealing terms like Ad Tech, are being perfected, and an entire startup bubble has sprung up to compete with the Big Ones that already master this.
For years, and at every level, laws have been passed in the US to give Big Brother more and more tools to track us in everything we do. Despite these efforts, Big Brother is just slowly limping behind fleet-footed Corporate America.
The article below reveals how the Canadian government is marching in the same direction, perhaps at a different pace, but with equally disturbing undertones.


By Kimberly Carlson, Electronic Frontier Foundation: The Canadian government is scheduled to release new security legislation on Friday that would grant even more power to its police and domestic security agencies.
This proposal comes in response to a string of “lone wolf” shootings of soldiers in Canada last October.
This isn’t the first overbroad anti-terror legislation we’ve seen proposed or enacted in Canada—and that’s what’s concerning. The country has been playing catch up post-9/11, hastily increasing state surveillance powers, particularly during this past year. Bills that grant a broad range of policing and intelligence powers to government agencies, as well as speech restrictions on ordinary citizens, have already been brought forward, but we have yet to see the implications of these laws as many of them are still navigating through the legislature or just coming into effect now.  Tamir Israel, staff lawyer at the Samuelson-Glushko Canadian Internet Policy & Public Interest Clinic (CIPPIC), cautions the Canadian government in creating yet another set of new powers before the dust has even settled on the last set of expansions.
Top Canadian judges agree, saying there are laws in place, such as provisions in Canada’s Anti-Terrorism Act, that were crafted for this purpose. Retired Supreme Court of Canada Justice Frank Iacobucci, cautioned about:
the “spillover effects” that any rush to expand police powers would have on freedom of religion, association and expression; the possible “tainting” of Canada’s Muslim community, and the risk of “overreaching” by security intelligence agencies when sharing information in a global fight against terrorism.
To pile on more anti-terror legislation is simply reactionary and a recipe for disaster. Prime Minister, Stephen Harper, however, ensures that this proposal will contain the proper tools Canadian police and security agencies need in order to keep citizens safe as new threats arise.
Why the need for more legislation if the country’s state surveillance powers are already so robust? Documents released by The Intercept this week from the files leaked by Edward Snowden show that the Communications Security Establishment (CSE, formally known as Communications Security Establishment Canada or CSEC) is already using very invasive surveillance tools. The revelations that CSE tracked millions of downloads each day, all over the globe, as part of its foreign intelligence spying and Five Eyes information sharing initiative exposes an overreaching surveillance state with little to no oversight.
According to Israel, “It’s irresponsible to address modern surveillance capacities and challenges in a one-sided manner, ratcheting up powers every time something happens while categorically ignoring the privacy side of the equation.” The shortcomings of Canada’s existing surveillance apparatus will remain unaddressed as the government trudges along with no consideration of the impact of these initiatives.
Case in point, just this summer the Canadian government shut down a bill that aimed to “enhance transparency and oversight by establishing a non-partisan parliamentary oversight committee and requiring the CSE Commissioner’s annual report on CSE activities to include greater detail.” In addition, a number of inquiries have made dozens of recommendations deemed necessary to address increasingly gaping holes in Canada’s intelligence framework, yet the government has shown little interest in implementing these.
In light of what we’ve learned this week about the CSE tracking downloads and the country’s incessant attempts to increase state powers, it’s time for the Canadian government to see that this is a two-sided issue and considerations for privacy protections must not be overlooked.
Source

Posted by Angelo Agathangelou at 6:57 am