KABUL, Afghanistan - In his last phone call home, Lance Cpl. Gregory Buckley Jr. told his father what was troubling him: From his bunk in southern Afghanistan, he could hear Afghan police officers sexually abusing boys they had brought to the base.

“At night we can hear them screaming, but we’re not allowed to do anything about it,” the Marine’s father, Gregory Buckley Sr., recalled his son telling him before he was shot to death at the base in 2012. He urged his son to tell his superiors. “My son said that his officers told him to look the other way because it’s their culture.”


The policy of instructing soldiers to ignore child sexual abuse by their Afghan allies is coming under new scrutiny, particularly as it emerges that service members like Captain Quinn have faced discipline, even career ruin, for disobeying it. – From the New York Times article: U.S. Soldiers Told to Ignore Sexual Abuse of Boys by Afghan Allies

Feminist Salon Wants Us To Extend Tolerance To Include Child Molesters

By Janet Bloomfield (aka JudgyBitch): I found this article via The Ralph Retort, and followed it to Salon, morbidly curious. 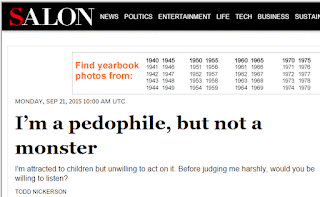 I do not have enough all caps to express how NO this idea is. I can get on board with compassion for people who are afflicted with pedophilia, who, after all, did not choose their mental illness, but understanding? Are you fucking kidding me? My tolerance is supposed to include tolerance for adults who want to fuck children? I should treat their desires as utterly benign as long as they don’t indulge them? Trust them with my children?
Absolutely not. This is complete madness. Pedophilia is not an alternate sexuality, it is a serious mental illness that creates a very dangerous reality: pedophiles prey on the utterly defenseless, and there is no room for tolerance of any kind. Period. I agree with the writer that pretending pedophiles don’t exist pushes them underground, but self-confessed pedophiles need treatment, not understanding.

No Rush For More Women At The Top Of The Legal Profession, Says Senior Judge

By Lexi Finnigan: Equal numbers of female judges could inflict “appalling consequences” on the quality of British justice, warns a Supreme Court judge.
Lord Sumption said he believed the judiciary was a “terrific public asset” which could be “destroyed very easily” if the selection of candidates was skewed in favour of women.
To avoid causing damage, he added that equality campaigners would need to be “patient” and suggested it could take up to 50 years before the number of women on the Bench matched the total number of men.
Lord Sumption, 66, also claimed it was “rubbish” to say that the law was run by an “old boys’ network” and insisted instead that the lack of female judges was mainly the result of a “lifestyle choice” by women unwilling to tolerate long hours and poor working conditions.
The overall proportion of female court judges is currently just over 25 per cent.
In an interview with the Evening Standard, he also suggested that British courts could successfully protect citizens from oppression if the Government went ahead with its plan to replace the Human Rights Act with new legislation.
He also called for “radical” reforms to reduce legal costs and spoke of his concern for the “terrible” plight faced by young Londoners seeking to buy homes.

Answering questions with his own voice!
Read more »
Posted by Angelo Agathangelou at 3:07 pm No comments: Links to this post

By mom4dads: According to Ms Clementine Ford,
“Abortion is simply a medical procedure, and deserves no more scrutiny or moralising than would the extraction of a cyst or tooth”
“Until recently, it was seen as de rigeuer for women to speak about abortions in hushed whispers or trembling voices, if indeed they spoke about them at all. The prevailing archetype was of the tortured woman who wrestled with her choice every day, while the in fact more common scenario – that of the woman who experienced nothing but relief, and proceeded to devote little to no time to pondering the decision in the months and years following it – was shielded from view.” 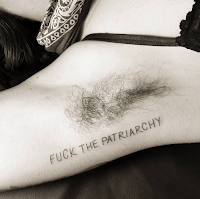 (…) “I am proud of the life I live and the work that I do, and both of those things were made possible because I was able to twice access a necessary medical procedure that is the business of nobody else but me and my health care provider. I’m not ashamed of rejecting the popular narrative that positions women as the grateful sources of sacrificial love. My life – the lives of all people who have wombs – are more important than the potential lives legislators would see us forced to carry in them and then care for.”
“If you’ve had an abortion, you have nothing to apologise for. But just in case anyone tries to make you feel like you do, know this: you have an army of people behind you, and we’re not whispering anymore.”

Welcome To The United Pigdom

By Gilad Atzmon: I wonder whether  Cameron's attachment to pigs is going to impact his relationships with the Jewish lobby.  Meanwhile we learn that the Jewish Lobby has invited Jeremy Corbyn to speak to them. Are these events related? 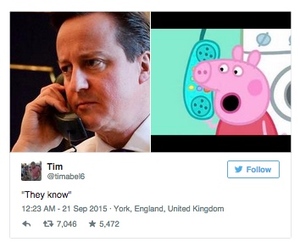 I guess that like the rest of the Brits, the Jewish lobby has to decide whether they prefer a true leader who 'sleeps with Hamas' or an Oxford boy who does it with pigs.  The Jewish rabbinical council  confirmed last night that at least from a pure Judaic perspectives, Hamas is more kosher. Source

THE JEWISH CHRONICLE: Jeremy Corbyn has been invited to speak at Labour Friends of Israel’s reception at next week’s party conference in Brighton.
It is traditional for the party’s leader or spokesman on foreign affairs to address the event. Mr Corbyn has a long history of anti-Israel activism.
His office has yet to respond to the invitation. Shadow Foreign Secretary Hilary Benn is due to speak at the LFI event.

Read more »
Posted by Angelo Agathangelou at 11:28 am No comments: Links to this post

We talk about non-feminist political class consciousness, how we haven't (yet) got it, and what we might do to make it happen. We also discuss news articles and other items of interest (as usual).

By Michael Krieger: TSA agents don’t get enough credit. They aren’t just experts at sexually molesting airport passengers, although they are very good at that. They have also become well known for outright theft. 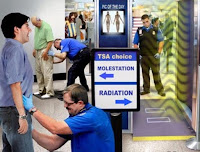 A TSA agent at JFK Airport was busted when he was caught stealing money out of a passenger’s wallet at a security checkpoint, authorities said.
Joe Bangay, 37, was processing passengers at Terminal 1 around 10:30 p.m. Saturday when he swiped $61 in cash out of the passenger’s wallet, according to police.

PAPD officers reviewed security footage and watched as the victim placed the wallet in a basket and laid it on the conveyor belt of the X-ray machine.
The cops then witnessed Bangay allegedly pick up the wallet and pocket the money.
The theft comes on the heels of several other crimes involving TSA agents.

Alison Tieman: Today I take on Laci's video about how celebrities are problematic.
Posted by Angelo Agathangelou at 2:50 am No comments: Links to this post 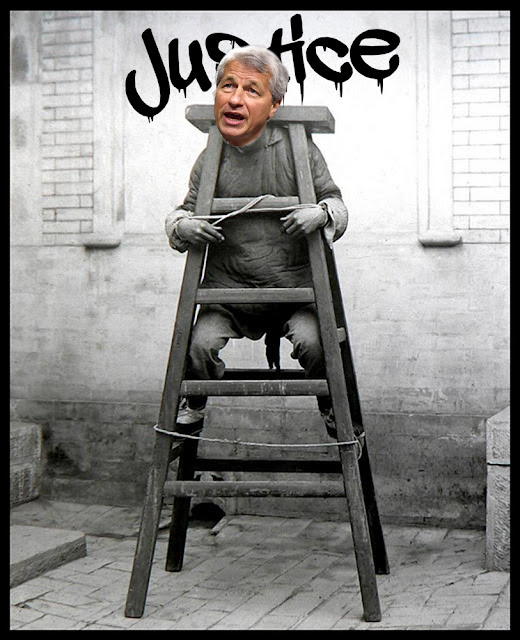