Hot Off The Press; Netanyahu Is A History Revisionist

By Gilad Atzmon: Israeli Prime Minister Binyamin "The Butcher Of Gaza" Netanyahu has attracted criticism for an incendiary speech in which he accused the Palestinian grand mufti of Jerusalem, Haj Amin al-Husseini, of “inspiring the Holocaust”. Critics accuse Netanyahu of trivialising the Holocaust by attributing the impetus for Hitler’s plan to exterminate the Jews of Europe to the grand mufti.

Read more »
Posted by Angelo Agathangelou at 10:17 pm No comments: Links to this post

Leaked White House Memo Shows Tony Blair to be both a war criminal who committed crimes against humanity and a traitor to the British government and British people. 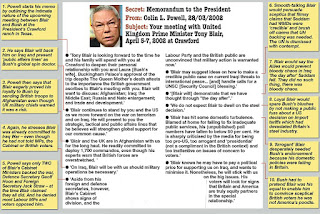 Leaked White House memo shows former Prime Minister's support for war at summit with U.S. President in 2002
Bombshell document shows Blair preparing to act as spin doctor for Bush, who was told 'the UK will follow our lead'
Publicly, Blair still claimed to be looking for diplomatic solution - in direct contrast to email revelations
New light was shed on Bush-Blair relations by material disclosed by Hillary Clinton at the order of the U.S. courts
By William Lowther and Glen Owen: A bombshell White House memo has revealed for the first time details of the ‘deal in blood’ forged by Tony Blair and George Bush over the Iraq War.
The sensational leak shows that Blair had given an unqualified pledge to sign up to the conflict a year before the invasion started.
It flies in the face of the Prime Minister’s public claims at the time that he was seeking a diplomatic solution to the crisis.
He told voters: ‘We’re not proposing military action’ – in direct contrast to what the secret email now reveals.

Read more »
Posted by Angelo Agathangelou at 8:00 pm No comments: Links to this post

Now The Scouts Are To Be Transformed Into A Feminist Front

By Belinda Brown: The new leader of the Scouting Association is a woman Ann Limb. This would be fine if it was simply a case of the best man or woman for the job. Sadly it looks like an ideologically based choice. 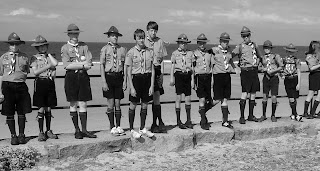 Limb predictably wants to increase the number of girls in the Scouts. This is regardless of the fact that girls have their own organisation, Girlguiding, which makes no room for boys.
This would be fine if girls were in any way vulnerable, voiceless or excluded, as some guiding documents appear to suggest. But we know this is definitely not the case. Boys are disadvantaged all the way through the education system. This is not only about systematic teacher bias, I.e. discrimination, girls also outperform boys  in A levels and GCSEs. At all ages males are more likely to be unemployed particularly among 16-24 year olds. Boys spend less time than girls doing homework and more time trawling the internet and playing video games. They are twice as likely as girls to regard school as a waste of time, and while 1,515 boys of between 15-18 were in custody last time I looked, there were only 28 girls. It is boys, not girls, who constitute our disaffected, disenfranchised, socially excluded youth.
However, instead of setting out to give boys more confidence and responsibility, encouraging self-sufficiency and enhancing self-esteem, Limb seems intent on promoting and perpetuating the current anti-male ideology and extending it to include the youngest groups; 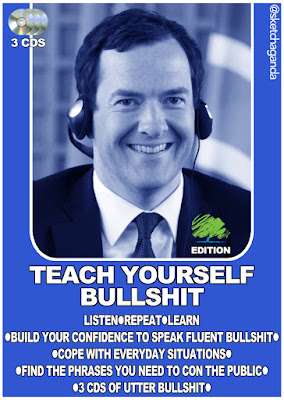 Sexist Selfies! What Will Feminists Think Of Next?...

Selfies bruh? They aren't even trying anymore... SMFH! ( -_-)
Read more »
Posted by Angelo Agathangelou at 3:28 pm No comments: Links to this post

Genesis Of A MGTOW

A philosophical account of the genesis of a man going his own way. This is not my personal story, but a general account that feeds off of various anecdotal accounts. The first excerpt I read is from Plato's Republic Book 7 Section 514a to 517a Cooper translation. The second excerpt I read is from Nietzsche' Human, All Too Human, Preface Section 3-7, Helen Zimmern and Paul Cohn translation. Groundwork For The Metaphysics of MGTOW
Posted by Angelo Agathangelou at 2:07 pm No comments: Links to this post

By Janet Bloomfield (aka JudgyBitch): Canada elected the daughter of former Prime Minister Pierre Trudeau yesterday, and the relentlessly misogynist media responded in typical fashion, focusing on Justine’s looks and sexual appeal, rather than her ability to provide the nation of 35 million people with leadership. 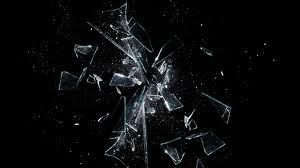 For the past 79 days, Canadians have been embroiled in the longest campaign in the country since 1872, as the divided populace fought to determine whether the stereotypically conservative country would remain under current Prime Minister Stephen Harper’s liberal, and often bigoted, control. On Monday, the country officially ended Harper’s tenure and replaced him with someone so appealingly conservative she might as well be a condom with a vagina.

Jonathan Taylor, the student activist who offers a voice for male students accused of sexual assault on college campuses asked if Justine was ‘the sexiest politician in the world?’

Will The Crazed Zio-Neo-Con-Artists Bring Us Nuclear Winter? 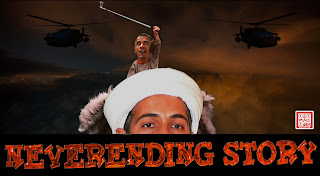 By Paul Craig Roberts: As readers know, I have emphasized that the declared neoconservative intention of achieving global hegemony has resurrected the threat of nuclear armageddon as Russia and China are most definitely not going to submit, as every European country, the UK, Canada, Australia, New Zealand, Columbia, and Japan have submitted, to being Washington’s vassals.
The president of Russia and the president of China have made this completely clear.
If the arrogance, ignorance and incompetence of the Western political systems permit the continuation of the crazed, totally unrealistic, neoconservative agenda, the planet will die.
Ronald Reagan is the only US president during the era of nuclear weapons who was committed to removing them from all arsenals. I know because I was a part of his effort. If you can’t believe me, ask Pat Buchanan who was with Reagan at Reykjavik. In previous columns on my website, I quoted Buchanan’s response to my statements. Buchanan wrote to me that I was correct, that Reagan wanted rid of every nuclear weapon. That was President Reagan’s primary goal and is the reason for his economic program, which he placed in my hands. Reagan reasoned that if the US economy could be restored, the inability of the Soviet economy to be restored would allow him to pressure the Soviets into agreement to end the cold war and rid the world of nuclear weapons.

I've come to that conclusion. It is somehow all societies fault, ...It is the men's fault for failing to attend college, "Manning up", "The end of men", there are many other examples. Obsidian

Max Keiser and Stacy Herbert discuss confused investors, confused voters and confused central banksters, all who hope that credit will save the GDP day one day. In the second half, Max interviews Egon von Greyerz of GoldSwitzerland.com about negative interest rates and the hoard of gold heading to China.
Posted by Angelo Agathangelou at 1:43 am No comments: Links to this post