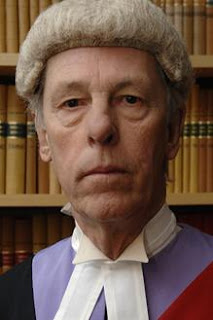 Timothy Gledhill, 40, wept in court when he was told a judge would not be overturning the conviction.


Gledhill feared professional ruin after he was found guilty of soaking his furious victim with a child's toy in a 'humiliating' attack during two heated rows.


During the appeal he was asked if the water had struck Catherine Weir in the attack and Gledhill told the judge and two magistrates that it was a question of probability.


He said he had fired the water pistol and could not rule out that water had not accidentally hit her, but added: 'I haven't done anything wrong.'

Read more »
Posted by Angelo Agathangelou at 10:19 pm No comments:

By ​Ashish Chauhan - AHMEDABAD: Aggrieved with 50 per cent reservation for women in the local body polls, an organization of 'harassed husbands' will contest the election in the city with 18 independent candidates. 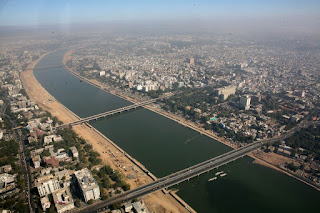 Dashrath Devda (51), founder of Akhil Bhartiya Patni Atyachar Virodhi Sangh on Wednesday said he and other members of his outfit, which he calls `Dukhi Pati' (aggrieved husband), will contest the election to register their protest against gender-based quota in electoral politics.

"We will contest the election with a demand to abolish 50% reservation for women. Women have already been given adequate legal protection, so there is no need for a new provision. Our fight is not against women, but against the laws that shield women and harass men," said Devda.

He said he will field his candidates from Nikol, Bapunagar, Naroda, Odhav and Ranip wards, while Devda will contest from Asarva area.

Devda, who has taken up the cudgels on behalf of husbands allegedly harassed by their wives since 1998, said his politics is different and claimed that he and his `Dukhi Patis' will emerge victorious.

Read more »
Posted by Angelo Agathangelou at 8:32 pm No comments:

PROPAGANDA IS LEADING TO WAR

Interview with Dr. Paul Craig Roberts who has held numerous senior positions in Universities, was associate editor and columnist for the Wall Street Journal, Served as Assistant Treasury Secretary during Reagan's first term in office after which he was a consultant to the Department of Defence and US Department of Congress.
Posted by Angelo Agathangelou at 1:09 pm No comments:

"Regarding SJW [Social Justice Weirdos] and the youtuber known as Thunderfoot [Dr. Phil Mason]. Thunderfood has done numerous tubes criticising feminism, in retaliation SJWs sent letters to his employers accusing him of being a Nazi. These SJWs have therefor committed the crime of libel. In addition to being individually criminals they admitted to colluding in advance and then bragged about it in public, therefor they have admitted 'criminal conspiracy'. This means they are now literally vigilantes, SJWs going around committing crimes. ...Instead of facing Thunderfoot with their own evidence and reasoned argument, SJW have become vigilantes." johntheother.

Read more »
Posted by Angelo Agathangelou at 11:51 am No comments:

All To Set You Free

Campaign against arm trade
Deek Jackson
Posted by Angelo Agathangelou at 10:34 am No comments: 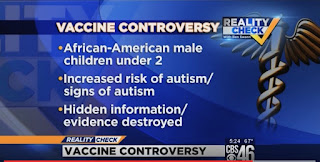 By Michael Krieger: I want to start off this post by making it clear that I’m not remotely anti-vaccine. Personally, I chose to receive a Hepatitis A shot prior to my Asia travels last winter, and I also recently received a TDAP booster in order to reduce the risk of transferring pertussis to my newborn son, which can be quite dangerous if contracted by babies.
While I’m not anti-vaccine, I am anti-ignorance, and there’s a lot of ignorance and bluster out there when it comes to this subject. I know this, because I spent a lot of time researching the topic over the past nine months, after finding out that my wife was pregnant. It’s a complicated topic, which is why this is the first time I’ve ever written about it.
I came to realize that what Robert F. Kennedy, Jr. wrote in an Alternet article earlier this year is undoubtably true. He noted:


Vaccines are big business. Pharma is a trillion dollar industry  (1) with vaccines accounting for $25 billion in annual sales. (2) CDC’s decision to add a vaccine to the schedule can guarantee its manufacturer millions of customers and billions in revenue.

Read more »
Posted by Angelo Agathangelou at 9:02 am No comments:

Bonobo3D: When Brian and Sarah Kirkell saw the protest outside the American Academy of Pediatricians (AAP) Conference in Washington DC they shared their story of how they came to protect their Jewish son's genital integrity, and educate their daughter about genital autonomy too.

Frederick Rhodes: University of Rochester teaches medical students lies about the functions of the human prepuce to fool them into committing prepuce excision sacrificing.

Read more »
Posted by Angelo Agathangelou at 6:15 am No comments:

Who’s Really Being Silenced In The Gender Debate?

Men’s issues have been ignored for too long.
By Dan Bell: The past week has seen a perfect case study in the casuistry that underpins much of the public discourse around gender politics.
On Tuesday last week, Tory MP Philip Davies went before the Backbench Business Committee, which is tasked with considering proposals for debates in parliament, to call for a debate on International Men’s Day to match the International Women’s Day debate that has been held in parliament for the past decade. Davies said he hoped it would be an opportunity to discuss a raft of inequalities that disproportionately affect men and boys, from educational underachievement and fathers’ post-separation contact with their children to men’s healthcare and the crisis of male suicide (now the UK’s biggest killer of men aged under 45). 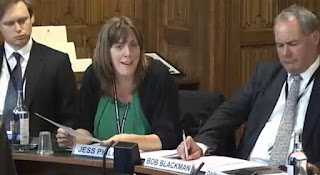 As Davies was making his pitch, committee member and Labour MP Jess Phillips was caught on camera rocking backwards and forwards on her chair with derision while clamping her hand over her mouth to suppress snorts of laughter. She listened to Davies outline issues, such as male suicide and male-specific cancers, and then said: ‘You’ll have to excuse me for laughing, but the idea that men don’t have an opportunity to ask questions in this place is a frankly laughable thing…

What Are The Top 10 Achievements Of Feminism? 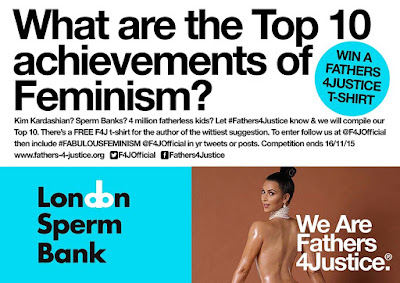 What are the Top 10 achievements of Feminism? Kim Kardashian? Sperm Banks? 4 million fatherless kids? Let Fathers4Justice know & we will compile our Top 10. There’s a FREE F4J t-shirt for the author of the wittiest suggestion. To enter, follow us at @F4JOfficial then include #FABULOUSFEMINISM @F4JOfficial in yr tweets or posts. Competition ends 16/11/15.

Read more »
Posted by Angelo Agathangelou at 12:17 am No comments: