Cheer Up! Only 7 Per Cent Of Brits Call Themselves Feminists

By Kathy Gyngell: If you’ve ever thought, like me, that the power and influence of feminism was disproportionate to public support for it, then you can take some comfort. You were right.
Only 7 per cent of Britons consider themselves feminists. We now have it confirmed, thanks to a finding from new Fawcett Society poll,   published by the Telegraph  - no doubt much to the Society's chagrin. 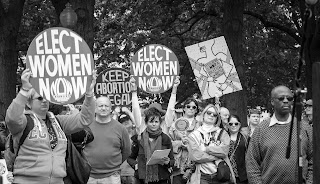 Here we have it. After 40 years of brainwashing, only 9 per cent of women and 4 per cent of men are fully signed up to the cause.
That dramatic finding, however, did not stop the Society press releasing its poll with a headline claiming that 71 per cent of men agree that gender equality is better for the economy and that men are the biggest supporters of gender equality.
Some mistake surely? Well, rather curiously, to start with the word gender did not actually feature in the poll’s questions. That support for "gender equality” was something the Fawcett Society deduced, or, if I was going to be brutal, made up.

What the men polled signed up to was the notion that a more equal society between men and women was better for the economy. Who would disagree with that or in more equality of opportunity for the "women in his life" (not for women in general)? To disagree sounds a bit like backing a Saudi-style society. 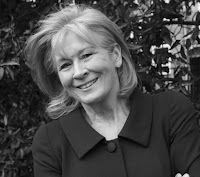 I also have to ask whether any normal bloke today would dare disagree with such a statement ­given that stark disagreement was his only option. He’d fear being up on a sex discrimination charge.
I’d be interested to know how many of those polled would agree with the Fawcett Society’s second heroic deduction from the survey that it proved that "stubborn barriers" to gender equality remain. Those surveyed who had something to do with recruitment remarkably were rather less in favour of 'more equality and equal opportunity' etc. No doubt more than their fellow pollsters they had paid the price. 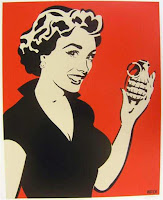 I wonder too how many would agree with the Fawcett Society’s solution to this supposed gross injustice - a call for gender quotas (what else?) and for the publication of gender pay gaps as a matter of compulsion on companies. About 7 per cent, I would guess.
How Fawcett style feminists are so successful at getting away with this claptrap and are so successful in pushing this destructive feminisation agenda, given their lack of public support, is another matter. More on that to follow soon.