that works out to about 28 dead every day…. 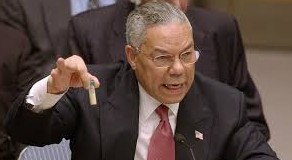 By Peter Van Buren: It is also an estimate, given that many areas of the country are not readily accessible, and because the death toll from the siege of Ramadi is not accounted for in the figures. More than 3.2 million Iraqis are internally displaced and/or homeless.
Iraq is now an ungoverned, failed state, a killing field on the scale of genocide.
At least 18,802 civilians were killed and 36,245 wounded in Iraq over the last 22 months, according to the UN’s Report on the Protection of Civilians in the Armed Conflict in Iraq. Another 3,206,736 Iraqis are internally displaced, including more than one million children. The study emphasizes that these are conservative estimates. The UN also is careful to note that the number of civilians killed by secondary effects of the violence, such as lack of access to food, water or medical care, is unknown. In many areas of Iraq schools are closed and basic infrastructure is not functioning.
All that is in addition to the more than one million people already killed during the American occupation period.
These horrors are directly caused by the 2003 U.S. invasion of Iraq and subsequent occupation. In addition to unleashing near-total chaos in the nation, the U.S. invasion led directly to the rise of Islamic State, which found the consuming violence fertile soil for growth. ISIS went on to see a new role to emerge, protector of the Sunni population, which was being slaughtered and impoverished by the Shiite majority empowered by the Americans and Iran.

Introduction by Gilad Atzmon: The following article by Stuart Littlewood is an opportunity to witness, once again, the degree of infiltration into the Palestinian Solidarity movement. As I have been arguing for years, the UK PSC subscribes to kosher agenda; it operates as a Zionist controlled opposition apparatus. 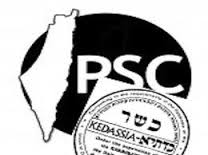 By Stuart Littlewood: At its Annual General Meeting last weekend the Palestine Solidarity Campaign (PSC) threw out a proposal to seek Israel’s expulsion from the United Nations.
Chairman Hugh Lanning is reported to have kicked off proceedings on a positive note saying: “Let us recommit to Palestine to make sure that we make a difference in the coming year.”
But the mask slipped when a motion was put for the PSC’s Executive Committee to


request the government of the United Kingdom, enforced by a petition and lobbying, to submit a motion to the Security Council recommending that the General Assembly expel Israel from the UN in compliance with the UN Charter, Article 6.

Feminism v Egalitarianism: How Can We Cultivate A Safer Society?

By Andrew Nuttall: Violence has its roots, and so does suffering. Both feminists and egalitarians have suggested ways to cultivate a safer society. Some people are surprised to learn that the practice of distributing compassion equally is an important way in which egalitarianism differs from feminism. This difference is tragically striking when it comes to the issue of child abuse.
Unlike egalitarian reasoning, feminist ideological assumptions lead to diminished compassion for the suffering of non-women, including men and children, because of how ideology subconsciously affects judgment. For example, egalitarianism seeks to overcome this problem while leading media feminists such as Jessica Valenti to insist on calling certain civil rights advocates “whiny” for challenging her on how she distributes compassion.
If one looks carefully at her stereotype of Men’s Rights Activists, the parallels with psychological profiles of adult victims of child abuse are uncanny. Moreover, the delight she takes in using sardonic feminist in-jokes reveals an entrenched boundary in her compassion.
Egalitarians find her patently feminist outlook toxically inhumane. What about the value of those lives burdened by child abuse? Would we not cultivate a safer society if we ensured that abused children’s developmental needs were better met? When victims of abuse get mad at feminists for denying their voices, look at who treats their points of view as worthless.

'The most common form of child abuse is Parental Alienation Syndrome.'
Read more »
Posted by Angelo Agathangelou at 6:50 pm No comments: Links to this post 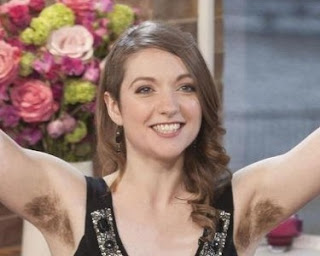 By Mike Buchanan: Emer O’Toole is an Irish feminist ‘academic’, specialising in… oh, I can’t be bothered to find out, I’d sooner try to arrange the cats in the road where I live, in alphabetical order. She’s got her (doubtless ethically-sourced) knickers in a twist over the use of the term ‘rabid feminist’ by Oxford Dictionaries Online, so naturally she’s penned a Guardian article about it. The first paragraph:

The ‘reviewing’ will, of course, be followed by the ‘removing’.
The ability to make a point, only to follow it with arguments of mind-numbing stupidity, is of course a characteristic of feminists. In this case, the initial point Ms O’Toole makes is a sound one.

Read more »
Posted by Angelo Agathangelou at 5:38 pm No comments: Links to this post

Why Aren’t We Doing More To Stop Men Dying Of Cancer?

'Historically, there has been more focus on women,
even though the outcome is worse for men' 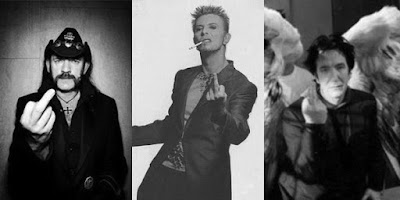 By Peter Lloyd: Their unexpected deaths caused an outpouring of public grief. But, in addition to making us all terribly sad, the loss of David Bowie, Alan Rickman and Motorhead's Lemmy Kilmister earlier this month also reinforced the need to address an inconvenient truth around healthcare equality.
According to the Office for National Statistics, men don't just lead women in succumbing to nine of the top 10 killer diseases, including heart disease, stroke, pneumonia, diabetes and cirrhosis of the liver – you know, the really fun ones – we also die five years earlier than women, as part of a life expectancy gap that's swollen 400 per cent in 90 years.
It hasn't always been this way. Back in the early 1900s, men's lifespans lagged just one year behind their female counterparts, which means something relatively recent has gone wrong.

'Ironically, charities such as Cancer Research – which flags up these issues – still ban men and boys from some of their annual fundraisers.' 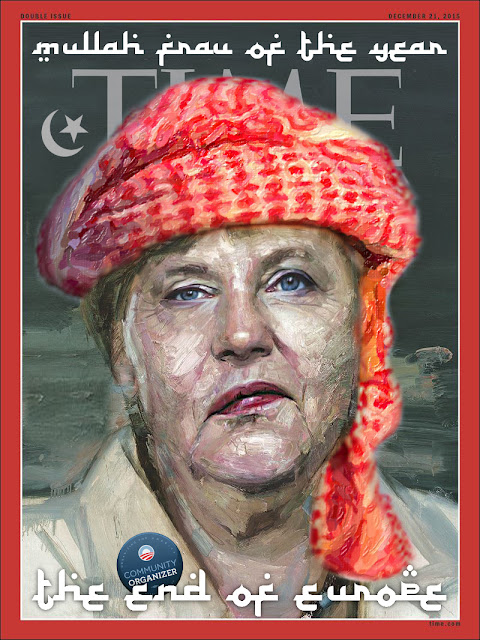 Read more »
Posted by Angelo Agathangelou at 10:39 am No comments: Links to this post

Luke Rudkowski breaks down the latest news and developments with the low price of oil, how it happened and most importantly why it happened. We mention how elites like the Rockefeller and Rothschild family along with the fight for the U.S dollar holding world reserve currency status has affected the price of oil.

Read more »
Posted by Angelo Agathangelou at 9:29 am No comments: Links to this post

Mangina Of The Year Awards 2015: We Have A Winner!

The votes are in and counted, and a command decision has been made to declare the winner here and now due to his commanding lead. The results may surprise you (if you have been living under a rock). Raging Golden Eagle

By No Code of Conduct Club: Hello. I’m a professional web developer, but you can’t verify that by looking at this page. I’m afraid to post this content under my real name because I’m around people who would try to get me fired from a job I love, or worse. Still, I need to get something off my chest in a space I control. 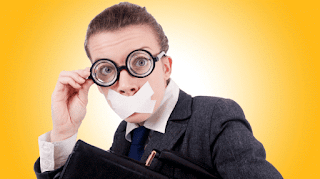 I’ve been in web development for nearly seven of the ten years that I’ve been barking orders at silicon, and the undisciplined chaos in the web development community is enough to make me question my career choice. It’s not code that bothers me, its people who confuse innovation with fashion, and opinions with infrastructure.
Religious wars in software used to be about a fat bearded man named He-macs wrestling a pencil-neck named Vimmy over what text editor to use, but now FOSS (Free and Open Source Software) devs are concerned about making sure marginalized human beings feel “welcome,” as if someone was trying to physically block newcomers. That opens the door to social justice and other buzzwords that prigs use to feel better about themselves, and utopian visions documented in “Codes of Conduct,” or CoC.
The sentiment behind a CoC is that there is no excuse for being an ass, which sounds great until you realize that only a select few people get to decide who’s an ass.

Guy Runs Into Feminist Festival In His Underwear

If you have the balls to do something like this then you have to show them off at some point, right? StevenCrowder
Posted by Angelo Agathangelou at 1:53 am No comments: Links to this post