Feminists love to make claims about things they can do 'and still be feminist'. What does feminist theory say about their choices? Janet Bloomfield


The alliances and proxies of the Syrian Front explained.
The concept that humanity is teetering on the edge of third world war is no longer the domain of the lunatic fringe.
Those of you who have been paying attention know that in reality, the war is already underway. In this video we're going examine the profiles of the key players and the alliances they've formed, expose their motives, and present evidence of crimes that they've already committed.

By Douglas Galbi: Culture has made human beings who they are. Leading human evolutionary biologist Joseph Henrich compellingly makes that point in his recent book, The Secret of Our Success: How Culture is Driving Human Evolution, Domesticating Our Species, and Making Us Smarter. 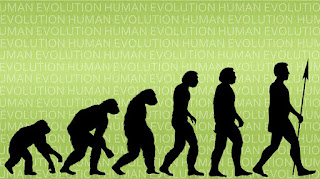 The answer to why humans are different is that we crossed the Rubicon. Cultural evolution became cumulative, and then both this accumulating body of information and its cultural products, like fire and food-sharing norms, developed as the central driving forces in human genetic evolution. … Having crossed the Rubicon, we can’t go back. The impact of this transition is underlined by the fact that, despite our long evolutionary history as foragers, we generally can’t survive by hunting and gathering when we have been stripped of that relevant culturally acquired knowledge. … So, yes, we are smart, but not because we stand on the shoulders of giants or are giants ourselves. We stand on the shoulders of a very large pyramid of hobbits. The hobbits do get a bit taller as the pyramid ascends, but it’s still the number of hobbits, not the height of particular hobbits, that’s allowing us to see farther.

Read more »
Posted by Angelo Agathangelou at 5:18 pm No comments: Links to this post

"US treasury is at it again, or should I say Jew-S treasury? Slapping sanctions on Russia, joining the Jewish gang bashing Putin. It's no secret that the Jewish lobby pads the pockets of every hack on Capitol hill! ...The media is owned by Jews partial to AIPAC, ...they all know Trump is kosher approved by AIPAC. ...If Trump really wants to make America great again, he'd better drop the Jewsh script." Brother Nathanael
Posted by Angelo Agathangelou at 2:40 pm No comments: Links to this post

Fake Rape: Lancelot As Tool For The Amorous Girl’s Fantasy

By Douglas Galbi: The time was evening in Chrétien de Troyes’s late-twelfth-century Arthurian romance Lancelot. The knight Lancelot needed lodging. He met a beautiful girl, elegantly dressed and bejeweled, courteous and well-spoken. This is what she said: 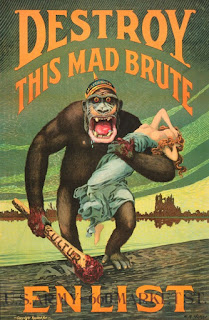 Sir, my house
Is nearby, ready to receive you
If you decide to use it.
But in order to enjoy my home
You have to sleep with me.
My offer’s conditional and these
are my terms. [1]

Men, unless they are clever, often have to pay for sex. Men deserve reparations for the historical injustice of devaluing masculine sexuality, as well as pay for their erection labor. The girl offered not sexual reparations, but reverse prostitution. Lancelot had to sleep with her in order to obtain the lodging he desperately needed. You know how the story goes: men are marginalized persons who are always oppressed.
The manlet Lancelot accepted the girl’s offer even though he didn’t want to sleep with her. Under the new meaning of rape, the girl raped Lancelot, because he didn’t want to sleep with her, except that it’s not rape because rape of men doesn’t count. 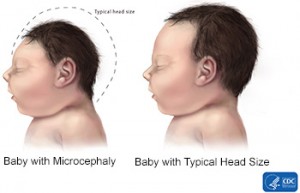 By Claire Bernish (ANTIMEDIA): The World Health Organization announced it will convene an Emergency Committee under International Health Regulations on Monday, February 1, concerning the Zika virus ‘explosive’ spread throughout the Americas. The virus reportedly has the potential to reach pandemic proportions — possibly around the globe. But understandingwhy this outbreak happened is vital to curbing it. As the WHO statement said:
“A causal relationship between Zika virus infection and birth malformations and neurological syndromes … is strongly suspected. [These links] have rapidly changed the risk profile of Zika, from a mild threat to one of alarming proportions.

Read more »
Posted by Angelo Agathangelou at 10:20 am No comments: Links to this post

By Ben Swann (TRUTHINMEDIA): Vaccines are responsible for autism! The issue at hand here is a study that was performed at the CDC when the agency was complicit in a cover-up over a decade ago! Watch the documentary here. Background information and supporting documents included below:
For nearly two years, Truth In Media has explored the allegations of Dr. William Thompson, a CDC scientist who came forward in 2014, hired a whistleblower attorney, and claimed that important data regarding a study on vaccines and autism was eliminated.

Read more »
Posted by Angelo Agathangelou at 8:13 am 2 comments: Links to this post

I've Got A Brain Amy

I should have done this a long time ago. DoctorRandomercam
Read more »
Posted by Angelo Agathangelou at 7:04 am No comments: Links to this post

By Finian Cunningham: Europe is on a dangerous, slippery slope of increasing xenophobia and racism engendered by the influx of refugees. Denmark’s new confiscation law is a sign of the brooding, baleful climate.
But the real answer to the problem is dealing with Europe’s support for Washington’s criminal wars. 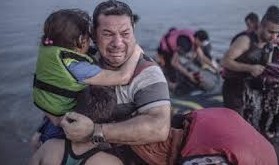 In other words, citizens of Europe should be addressing the root cause of the problem, not reacting to the symptoms. We should be shaming the villains, not blaming the victims.
We should be demanding legal sanctions and prosecution of government leaders over what are gross violations of international law.
European governments stand accused of war crimes, yet we allow them to get away with mass murder. Then when we incur secondary problems such as the massive displacement of refugees from wars and conflicts – that our governments have fomented – we illogically and cravenly focus on blaming the victims of our governments’ criminality.
Part of the public shaming of the villains would involve holding those European members of the US-led NATO military alliance accountable to international law. Individual government and military leaders should be prosecuted for war crimes and crimes against peace. The inculpating evidence is out there. The fact that European governments have waged dubious overseas wars – with impunity – is the real shame and root of the problem.

Read more »
Posted by Angelo Agathangelou at 4:52 am No comments: Links to this post 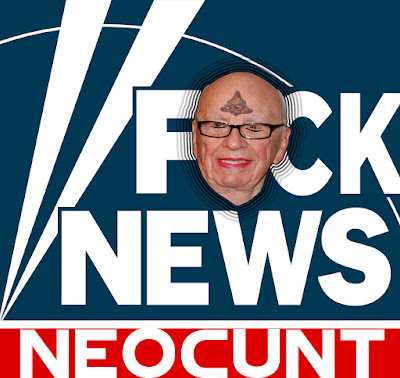