By Gilad Atzmon: In Jewish tradition the Golem is a robot created by the Jews to serve the chosen people and their tribal interests.
The best known story of the Golem is of Rabbi Judah Loew ben Bezalel, called the Maharal of Prague  (1513-1609). It is said that the Maharalcreated a Golem out of clay to protect the Jews from blood libel and to help Jews comply with requirements for physical labour. 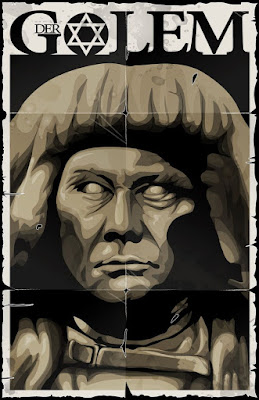 The Golem has made it to Israel.  By now, the Palestinians are accustomed to being watched constantly by a score of Israeli flying Golem or ‘kosher drones.’
Yesterday we learned that the World Zionist Organization (WZO) has invested in a new cyber Golem designed to spy on all of us. Sniper, the new Golem will scan the net using a new algorithm, looking for anti-Jewish content.
The new Golem will search for certain keywords in different languages. A crew of WZO members will monitor the results, and react immediately. Once an offender is detected, the WZO will either contact authorities in the offending party's country or, alternatively, send a flying Golem to track the suspected Jew hater.
The Sniper Golem "will create deterrence," say the entrepreneurs behind it, "it won't be so easy to publish a status calling for the murder of Jews."

DoctorRandomercam: I too have had a copyright strike and a video removed, folks. But as you can see: I am avoiding naming any persons, because your ire should not be drawn towards any persons. To make this about any individual is both to miss the point and hit the trap. Do not make these people famous. Make these institutions famous for their mistakes.
....There is a city this darkness can't hide......
Posted by Angelo Agathangelou at 9:29 pm No comments: Links to this post

Washington Is The Greatest Threat To World Order

Read more »
Posted by Angelo Agathangelou at 5:53 pm No comments: Links to this post

This Is How The Jewish Lobby Pushes For Global Wars 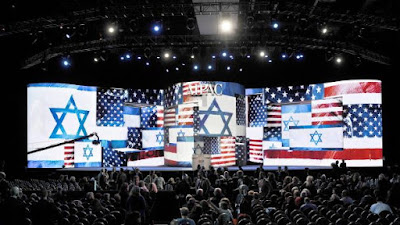 By Gilad Atzmon: This is an unedited excerpt from the Jewish Telegraphic Agency report on the 2009 American Israel Public Affairs Committee (AIPAC) national convention in Washington DC. The whole JTA report is at https://youtu.be/c0Fs73XZqm8 For more information on AIPAC and the Israel lobby see https://youtu.be/DgAVkByQndg and http://ifamericansknew.org/us_ints/lobby.html

Posted by Angelo Agathangelou at 4:42 pm No comments: Links to this post 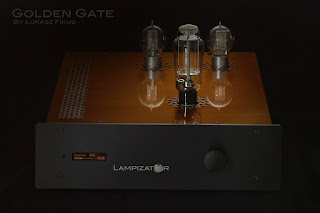 By Angelo Agathangelou: LampizatOr has been in a state of vertical growth, research and development until the introduction of the DHT Directly Heated Triod format, ...the early Big 7 DAC which I reviewed last year, although it had a sublime DSD engine, the PCM aspect was all potential, but not yet an acceptable replacement for my beloved Big 6... More recently at LampizatOr HQ in Poland it was clear that matters had progressed considerably when I heard an Amber DAC that would knock the socks off most people and here I am two months later with my own Golden Gate DAC, in other words a 'Gucci' Level 7, Mundorf caps with a combination of KR Audio PX4 and Emission Labs 5U4G Mesh and my initial impression is WOW! It's like the quarter pounder joint in Cheech and Chong's up in smoke, ...it really grabs you by the boo boo.

I'm talking about the impressions of the unit straight out of the famous bombproof flight case [CIA recorders will be going nuts after that description lol] with about an hour of listening time after 30 minutes warm up time. I asked Lukasz his opinion about run in time after Robert's report that his is still running in after six months of use, but Lukasz says he doesn't believe in it!? I've known Lukasz long enough to remember that he used to suggest a couple of days run in back in the day, but having said that he was in touch a few days ago to let me know that "Your GG is in testing now. Sounds great!‏"
Read more »
Posted by Angelo Agathangelou at 2:40 pm 12 comments: Links to this post

There Is No Freedom Without Truth 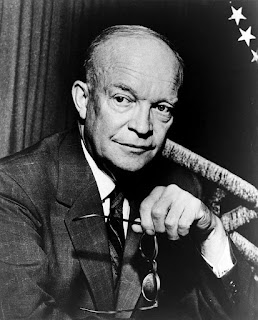 “This conjunction of an immense military establishment and a large arms industry is new in the American experience. The total influence — economic, political, even spiritual — is felt in every city, every statehouse, every office of the federal government. We recognize the imperative need for this development. Yet we must not fail to comprehend its grave implications. Our toil, resources and livelihood are all involved; so is the very structure of our society. In the councils of government, we must guard against the acquisition of unwarranted influence, whether sought or unsought, by the military–industrial complex. The potential for the disastrous rise of misplaced power exists, and will persist.

Read more »
Posted by Angelo Agathangelou at 10:51 am No comments: Links to this post

The Mayors of major Canadian cities including Toronto, Vancouver, and our capital, Ottawa, have all loudly proclaimed their rejection of basic charter freedoms including free expression, association and movement, because Jonathan Swift wants to legalize rape, and a pick up artist named Roosh wants to eat Irish babies. johntheother.
Posted by Angelo Agathangelou at 8:46 am No comments: Links to this post

Radical Feminist David Cameron: ‘Watch Out, Universities - I’m Bringing The Fight For Equality In Britain To You.’ 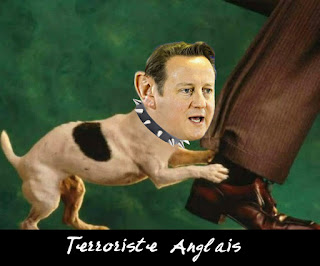 By Mike Buchanan [J4MB]: We present Toady awards to men who drive or support feminist agendas. David Cameron has won our ‘Toady of the Year’ award four years in succession, details here.

With an article in The Sunday Times, just published on a government website, he’s made a strong bid for this year’s title. The entire piece is just woeful, a couple of extracts:

Today I can announce a further step. We intend to legislate to place a new transparency duty on universities to publish data routinely about the people who apply to their institution, the subject they want to study, and who gets offered a place. And this will include a full breakdown of their gender, ethnicity and socioeconomic background…
One area we should look at is the criminal justice system. It’s disgraceful that if you’re black, it seems you’re more likely to be sentenced to custody for a crime than if you’re white. We should investigate why this is and how we can end this possible discrimination.

Read more »
Posted by Angelo Agathangelou at 7:21 am No comments: Links to this post

Henry Makow: "When you find that every one of the key people involved in the 9-11 cover-up and deception are Jewish Zionists, then it is rationally compelling to conclude that the crime they are covering up is, in fact, a Jewish Zionist crime." 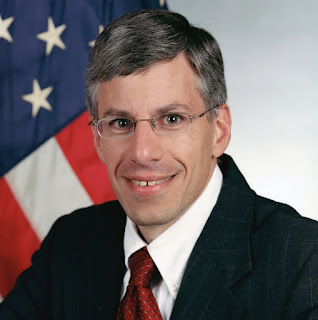 (Right, William Jeffrey was Director of the National Institute of Standards & Technology when it released its 9-11 Final Report in Sept 2005.)
The Crypto Jew Behind the NIST Cover-up of 9-11: William Jeffrey (Jaffe)
By Christopher Bollyn: Since William A. Jeffrey is the NIST director behind the fraudulent report on the collapse of the World Trade Center, we need to know more about this person. Jeffrey is obviously a high-level agent in the 9-11 cover-up, which means he is connected to the criminal cabal which is behind the crime itself.

William Jeffrey was nominated by George W. Bush to head NIST on May 25, 2005, and was confirmed by the Senate on July 22, 2005. He became director of NIST at exactly the time when the report on the collapse of the Twin Towers was being crafted for publication.

Read more »
Posted by Angelo Agathangelou at 5:35 am No comments: Links to this post