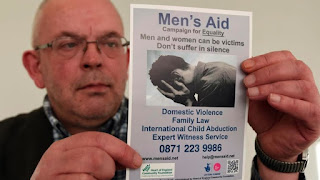 By Toy Soldiers: Charity highlights male domestic abuse victims — Brian Hitchcock, who runs Coventry-based charity Men’s Aid, says men who suffer violence at the hands of wives and girlfriends have been left out of a new £700,000 programme. The ‘violence perpetrator programme’ which will cover the entire West Midlands, will target husbands and boyfriends who commit domestic violence and abuse.
Chris Johnson: Nebraska must address gender bias — The Nebraska legal system suffers from widespread gender bias against men. While gender bias against fathers in family law cases is well documented, anti-male bias in other areas is less well known. According to the largest-ever review of domestic violence research, women and men abuse their partners at comparable rates.
Group Exhumes Boy’s Casket After Almost 100 Years, Is Shocked When They Open It — When forensic analysts and Pennsylvania state police gathered at the site of a nearly 90-year-old grave to dig out the body of teenager Thomas Curry, the anthropologists believed they would find clues as to why the boy died. Instead, they were left with more questions. The scientists didn’t find the boy’s body, but instead discovered layers of wood. The wood seemed to provide weight as if to hold the body or prevent it from moving.
‘He almost beat me’: One man’s triumph after falling victim to child sex abuser — As Jason Gustavs sat in a psychiatric ward for the umpteenth time, the teenager penned a letter to his parents.

Read more »
Posted by Angelo Agathangelou at 10:48 pm No comments:

Chrysorroi Described Kallimachos As Deserving Her Love Because Of His Labors

By Author Douglas Galbi: In the fourteenth-century Byzantine romance Kallimachos and Chrysorroi, a maid and three royal eunuchs caught Queen Chrysorroi having sex in the garden with her dragon-killing lover Kallimachos. Eventually Chrysorroi and Kallimachos came before the King for judgment and punishment. Kallimachos telling the story of his strenuous effort to gain the love of Chrysorroi saved them from being executed for adultery. The underlying romantic ideal is that men, but not women, earn love through their labor. 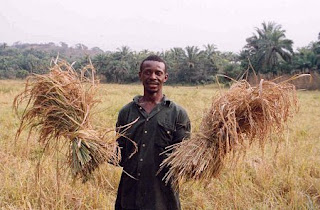 Chrysorroi, a strong, smart woman, led the case for the defense. She used the well-established rhetoric of setting out a hypothetical case (declamation) and questioning the judge (anacoenosis):
A man plants a vine with his own hands, hoes it, prunes it, puts a fence around it, weeds it carefully, tends it, spends the whole day with a sling frightening away birds who wish to destroy it, walks around by night to guard it. He suffers hardship and agony. At harvest time another man comes and seizes possession of it for himself. He harvests it and eats its fruit. As for the previous owner who planted the vine  and labored over it, the second man wants to kill him. Do you consider this just, or do you consider that the first owner should enjoy the fruits of his labor? [1]

On The Death Of The Left And The Identitarian....

Harold Channer: Gilad Atzmon is a British Jazz artist and author. Gilad was born in Israel in 1963 and trained at the Rubin Academy of Music, Jerusalem (Composition and Jazz). A multi-instrumentalist he plays saxophones, clarinet and ethnic woodwind instruments . His album Exile was the BBC jazz album of the year in 2003. He was described by John Lewis at the Guardian as the “hardest-gigging man in British jazz.” Atzmon tours extensively around the world. His albums, of which he has recorded fifteenth albums to date, often explore political themes and the music of the Middle East. 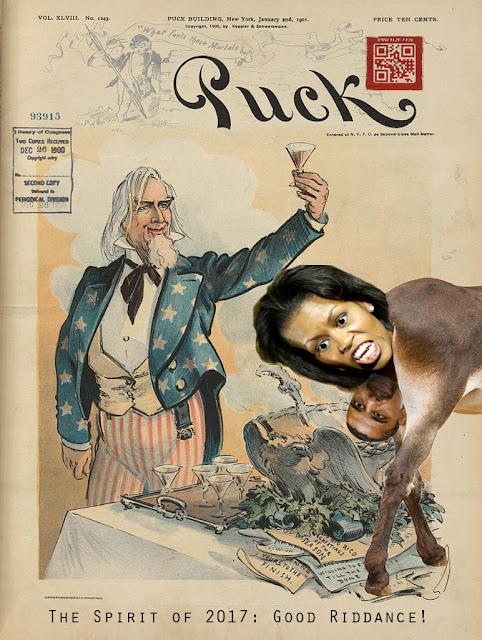 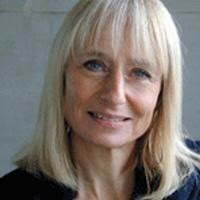 Sex
By Helena Cronin: The poet Philip Larkin famously proclaimed that sex began in 1963. He was inaccurate by 800 million years. Moreover, what began in the 1960s was instead a campaign to oust sex—in particular sex differences—in favor of gender.

Why? Because biological differences were thought to spell genetic determinism, immutability, anti-feminism and, most egregiously, women's oppression. Gender, however, was the realm of societal forces; "male" and "female" were social constructs, the stuff of political struggle; so gender was safe sex.
The campaign triumphed. Sex now struggles to be heard over a clamor of misconceptions, fabrications and denunciations. And gender is ubiquitous, dominating thinking far beyond popular culture and spreading even to science—such that a respected neuroscience journal recently felt the need to devote an entire issue to urging that sex should be treated as a biological variable.
And, most profoundly, gender has distorted social policy. This is because the campaign has undergone baleful mission-creep. Its aim has morphed from ending discrimination against women into a deeply misguided quest for sameness of outcome for males and females in all fields—above all, 50:50 across the entire workplace. This stems from a fundamental error: the conflation of equality and sameness. And it's an error all too easily made if your starting point is that the sexes are "really" the same and that apparent differences are mere artifacts of sexist socialization.

Read more »
Posted by Angelo Agathangelou at 1:08 pm No comments:

How A United Iran, Russia And China Are Changing The World - For The Better 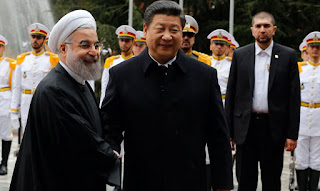 Submitted by Federico Pieraccini: The two previous articles have focused on the various geopolitical theories, their translations into modern concepts, and practical actions that the United States has taken in recent decades to aspire to global dominance. This segment will describe how Iran, China and Russia have over the years adopted a variety of economic and military actions to repel the continual assault on their sovereignty by the West; in particular, how the American drive for global hegemony has actually accelerated the end of the 'unipolar moment' thanks to the emergence of a multipolar world.

From the moment the Berlin Wall fell, the United States saw a unique opportunity to pursue the goal of being the sole global hegemon. With the end of the Soviet Union, Washington could undoubtedly aspire to planetary domination paying little heed to the threat of competition and especially of any consequences. America found herself the one and only global superpower, faced with the prospect of extending cultural and economic model around the planet, where necessary by military means.
Over the past 25 years there have been numerous examples demonstrating how Washington has had little hesitation in bombing nations reluctant to kowtow to Western wishes.

Read more »
Posted by Angelo Agathangelou at 9:56 am No comments:

2016: The Year The Worm Finally Turned

By Herbert Purdy: In 2016, after the best part of five decades spent infiltrating our media, our universities, and our pop culture, the radical feminists, racial minorities who see race as their identity, LBGT types, statists, and haters of national pride and free market economics, came out of the shadows in a final act of revolution, confident that the world was theirs for the taking, and it all came to nothing. 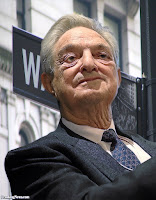 Hillary Clinton, the archetypal feminist, was denied the most powerful position in the world, from where she would have wreaked untold havoc on the most basic values that America and the developed world stand for, and we Britons took back control of our national sovereignty from the creeping socialism and the Soros-funded open society, open-borders mentality of the EU.
This was a massive shock to the progressive left, of course, as witness the parade of their weak-minded, slogan chanting, under-achieving, envy-driven, really rather stupid professional grievance-collecting, entitlement-ridden, acolytes, who emitted what amounted to a shriek of anger that their well-laid plans had been foiled by democracy.

Read more »
Posted by Angelo Agathangelou at 6:14 am No comments:

What Is Really Happening With Israel, The U.S. & The U.N. Resolution

Luke Rudkowski covers the latest news of The U.N resolution calling for the end of Israeli settlements. Israels Prime Minister Benjamin 'baby butcher of Gaza' Netanyahu says that Barack Obama orchestrated this and will be giving the evidence to U.S President elect Donald Trump. This as Secretary of state John Kerry just gave a speech outlining the U.S vision of Israel Palestinian future and a peace accord schedule to take place in France.
Posted by Angelo Agathangelou at 4:06 am No comments:

Gary Orsum: A brief look at the year that was 2016.
Posted by Angelo Agathangelou at 2:12 am No comments:

MGTOW Is The Current Year

johntheother: You are the party. Be the party.
Women can't be the measure of MGTOW
Read more »
Posted by Angelo Agathangelou at 12:09 am No comments: