Groundwork For The Metaphysics of MGTOW: This is my first short film. I think we all know where I got the idea from :) ...If this film gets enough views I will continue the story.
Posted by Angelo Agathangelou at 11:02 pm No comments: Links to this post 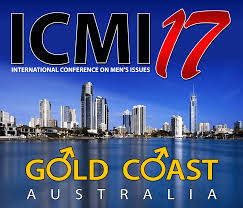 By: Tom Pirrone: After this, there is no turning back. You take the blue pill- the story ends, you wake up in your bed and believe whatever you want to believe. You take the red pill- you stay in Wonderland and I show you how deep the rabbit hole goes.
Misogynistic, racist, homophobic. The men’s rights movement is often dismissed by the mainstream media as nothing more than a hate group- an assortment of angry chauvinists intent on forcing women into a life of servitude at the hands of men. The Unshackled attended the annual International Conference on Men’s Issues which was held on the Gold Coast over the weekend, and tellingly, the mainstream narrative couldn’t be further from the truth.
The conference began on Friday afternoon, with the organisers hosting a press event for visiting media. Leading figures of the men’s rights movement fielded a series of questions as they discussed their ideological stance, the opposition which they have encountered, and what their specific long term ambitions are. The movement’s inclusiveness stood out early on, with avoiceformen.com editor Robert Brockway explaining how men’s rights activists (MRA’s) had flown into Australia from across the entire world, with women, disability sufferers, members of the homosexual community, and people of various different political leanings in attendance. 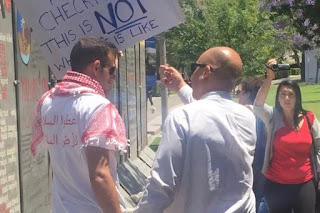 A video still shows a man wearing a Palestinian scarf and a T-shirt with Arabic. He was part of a group of Israeli soldiers harassing students at UC Irvine in May.

By Charlotte Silver: University of California, Irvine is once again investigating the school’s Students for Justice in Palestine group after a protest of an event featuring Israeli soldiers last month.
But members of Students for Justice in Palestine say they are the ones who endured days of harassment and intimidation by Israeli soldiers invited to campus to give a panel discussion about the Israeli army.
The SJP students say they were subjected to days of racial and sexual slurs in what they believe was an attempt to provoke a reaction.
UC Irvine has been a focal point for Israel advocacy groups seeking to categorize support for Palestinian rights as anti-Semitic.
Documents obtained by Palestine Legal through a freedom of information request show that over the last year Israel advocacy organizations have consistently pressured the UC Irvine administration to crack down on Palestine activism.

Read more »
Posted by Angelo Agathangelou at 6:56 pm No comments: Links to this post

Max and Stacy discuss the generational gap striking again: this time in the UK and what this gap means for politics and economics going forward. In the second half, Max interviews journalist and businessman, Vito Echevarria of Cuba Ventures Corp, about the latest in the US-Cuba relationship and how much of Obama’s progress is likely or not to be rolled back.
Posted by Angelo Agathangelou at 4:34 pm No comments: Links to this post 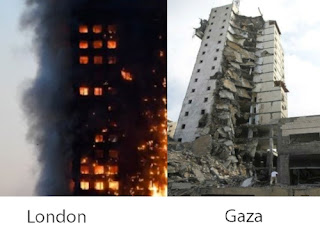 By Gilad Atzmon: Sir Eric Pickles  may be the most disgusting sabbos goy in British politics. Pickles stood down as an MP before the 2017 election, but the ex-Parliamentary chair of the Conservative Friends of Israel still relentlessly advocates the interests of one tribe only.
Pickles pontificates on Corbyn’s recent electoral success in an article in the rabid Zionist Times of Israel. “[H]ow did Corbyn’s comments on Hamas not put off voters?” he asks.
In the article Pickles affirms that it was the Jews who kept Theresa May in power. “Were it not for the Jewish community’s strong support for Conservative candidates in north London, then Comrade Corbyn could well be in No 10 right now.”  Pickles is probably right, but how did this come about?  Why is British Jewry’s political choice so distinct from that of their gentile neighbours?  Are those Jews British first or are they just ‘Jews who live in Britain’ as the Zionist mantra* suggests?
Like the vast majority of his chosen tribe and unlike half of the Brits, Pickles doesn’t like Corbyn. ”Worryingly, it seems Jeremy Corbyn’s relationships with hardline and extremist groups, including Hamas and Hezbollah, simply didn’t concern British voters in a way one would have foreseen.”  Pickles admits that it seems even ‘Islamic terror’ failed to boost May’s popularity.

The Corporate Media Continues to Torch Its Reputation. Good.

Last December, I noted the following in the post, ‘Then We Will Fight in the Shade’ – A Guide to Winning the Media Wars:

“Never interrupt your enemy when he is making a mistake.”
Whether or not he actually said them, those words still ring true. We mustn’t get in the way of the legacy media’s inevitable self-destruction. Part of this means that we do not self-destruct in the process. We need to recognize that there’s a reason independent, alternative media is winning the battle of ideas in the first place. For all the warts, mistakes and bad actors, the emergence of the internet is indeed the historical equivalent of the invention of the printing press on steroids.
Only a clueless self-important elitist actually believes that the smartest, most informed people in America are the pundits on tv and the journalists employed by the mainstream media.

Read more »
Posted by Angelo Agathangelou at 9:40 am No comments: Links to this post

Feminism Is Female Domination Over Men - Not Equality

'It has no real interest in equality. It is an ideology of female superiority. Equality is a mere stepping stone to female domination. And the rest of the world had better conform.'
By Belinda Brown: Cambridge University examiners have been told to avoid using words like “brilliant”, “flair” and “genius” because they are associated with the male sex. Is Dr Lucy Delap, the advocate of these policies, suggesting that using these words in the presence of women is like talking about hillwalking to someone in a wheelchair? It sounds like it. If feminists carry on like this, “reason”, “logic”, “intelligence” and “rationality” will also have to go. 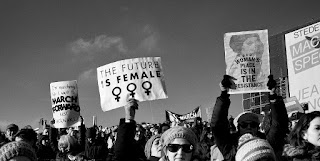 The reason for all this is because at Cambridge men get more firsts than women. At Oxford, where they have the same problem, they are letting students do their exam papers at home in an effort to get women’s grades up. The lengths feminists will go to  correct spurious corners of female inequality is extraordinary when one thinks how men are falling so dramatically behind. Males fall behind women through the rest of the education system, resulting in 35 per cent fewer of them getting degrees. But nothing, absolutely nothing is done to correct the disadvantages facing men.

The Final Word On The Ultimately Doomed Campaign

By Jordan Holbrook: It appears we have caused a stir, which I suppose is to be expected in this day and age when any criticism of feminism is regarded as being anti-woman and when the more perceptive the criticism, the more misogynistic the critic is portrayed. So, it was inevitable that our general election campaign against Jess Phillips would be met with hostility and threats of repercussions. We weren't surprised.

To explain, my friend and I recently campaigned in Birmingham Yardley against the feminist Labour MP Jess Phillips. We chose her simply because she was caught on camera openly laughing at the higher male suicide rate (and other issues) when it was raised as one of the reasons given by Tory MP Philip Davies in his application to debate men’s issues in the House of Commons on International Men’s Day.
My friend was particular upset by this as, when he was a single father, he and his three sons were forced to live in a church when they were made homeless. It was during this time that one of his boy’s tried to take his own life – twice. To laugh at male suicide was not just despicable to us but personal as well.
We spent the first few days campaigning near shopping centres and high streets, meeting people, handing out flyers. 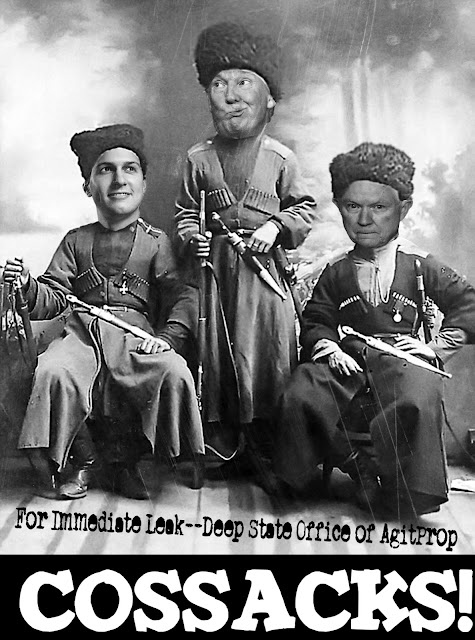 GlobalFaction: Manchester based artsist J CHAMBERS drops Road To Perdition, taken from moment of silence 2 : the road to perdition.

Posted by Angelo Agathangelou at 12:05 am No comments: Links to this post