By Kieran Corcoran: French bus drivers have started wearing skirts to work in protest against a sexist dress code which has left them sweltering in a heat wave.

They donned skirts after being told that shorts – their preferred alternative – were against the company dress code.
However, the same set of rules allows female employees the far breezier option of wearing a skirt.
Determined to make a point about equality, a group of male drivers put the skirts on and posed for local news cameras on Tuesday:


Read more »
Posted by Angelo Agathangelou at 10:14 pm No comments: Links to this post

Transgender Lesbians Going Their Own Way

Turd Flinging Monkey:
"If you strike me down, I shall become more powerful than you can possibly imagine"
Read more »
Posted by Angelo Agathangelou at 8:17 pm 1 comment: Links to this post

The Judeo-U.S. Economy Is A Perverted, Neo-Feudal, Rent-Seeking Abomination 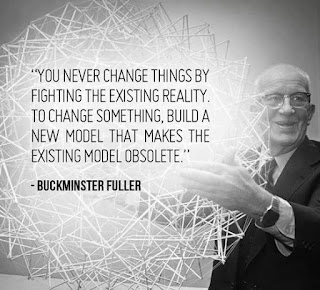 By Michael Krieger: The bankster bailouts of the 2008/09 period changed my life forever. I was working on Wall Street at the time, and the way in which the government rallied around the financial institutions that torched the world and left its victims in the dust threw my entire delusional worldview into disarray. Prior to that, I had bought into the absurd assumption that I was financially successful at a young age primarily because I was hard-working and talented. The ensuing bailouts and the government’s emphasis on obsessively rescuing some of the most degenerate people in our society made me realize once and for all how completely rigged and sleazy the U.S. economy really is. As you might expect, it only got worse under Obama’s oligarch-coddling policies and will surely continue to deteriorate under Trump (Goldman Sachs is not your friend).
Ever since I left my cushy financial services job to do the challenging and often draining work of chronicling our ongoing crime scene, I’ve spent the vast majority of my free time trying to further educate myself on exactly how this system works. What I’ve discovered over and over again is that it is far more abusive than even I imagined.

Read more »
Posted by Angelo Agathangelou at 6:01 pm No comments: Links to this post

‘Initial coin offerings’ and the ‘IPO’ target on their back as the SEC may want to defend its bureaucratic turf. Max interviews Chris Blasi about the PMC ounce, precious metals and crypto currencies.
Posted by Angelo Agathangelou at 1:11 pm No comments: Links to this post 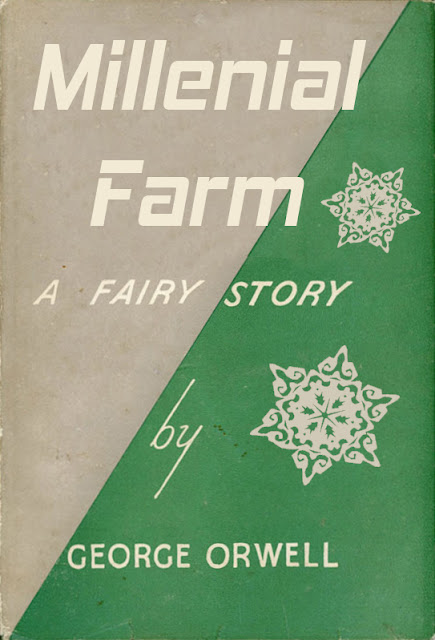 Read more »
Posted by Angelo Agathangelou at 11:37 am No comments: Links to this post

Was Otto Warmbier An American Student Or Another Israeli Spy?

Reported by Gilad Atzmon: For a few days we have been perplexed by the story of Otto Warmbier and his tragic death.
Warmbier, 22, was traveling on a tour of North Korea last year when he was arrested and sentenced to 15 years of hard labor for stealing a propaganda poster.  Following international outrage, North Korea agreed to release him admitting that he had suffered a severe neurological injury. Doctors at the University of Cincinnati Medical Center reported that Warmbier was unresponsive and has suffered extensive brain damage.
Today, pretty much, out of the blue, the Jewish press announced that Warmbier was a Jewish boy, active with Hillel at the University of Virginia.

"I dread my son growing up and learning what happened to him." 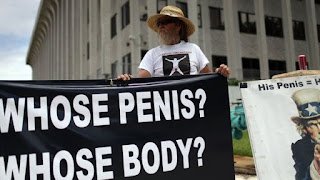 BBC Nottingham: Three people have been arrested by police investigating the circumcision of a three-month-old boy.
A 61-year-old man, believed to be the witch doctor who carried out the procedure, has been arrested on suspicion of grievous bodily harm with intent.
The boy's mother complained to police, saying her son was circumcised without her consent while staying with his paternal grandparents in July 2013.
A 44-year-old man and a woman, aged 47, have also been arrested.
Nottinghamshire Police said they were arrested on suspicion of conspiracy to commit grievous bodily harm.
All three people have been released pending further investigation.
Updates on this story and more from the East Midlands
The doctor previously told the BBC: "It would be inappropriate to comment whilst any investigation is ongoing."

Mike Buchanan: Bettina Arndt trained as a clinical psychologist before becoming well known as one of Australia’s first sex therapists. She then became a respected social commentator focussing mainly on gender issues and was invited onto government advisory committees including many on family law. Bettina’s day job is currently online dating coaching but she’s still campaigning for the cultural dialogue in Australia to include proper focus on men’s issues.

Read more »
Posted by Angelo Agathangelou at 5:32 am No comments: Links to this post