DoctorRandomercam: This isn't the fastest reaction speed you'll see in modern satire. But it sure beats the beeb.
Posted by Angelo Agathangelou at 11:19 pm No comments: Links to this post 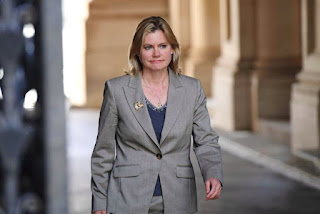 By James Delingpole: I’ve had it with the Conservatives. For me, and I know I’m not the only one, the final straw was the announcement at the weekend that the Equalities Minister Justine Greening wants to change the law so that people are free to specify their gender on their birth certificate regardless of medical opinion. What were they thinking, Greening and the various senior party bods who supported this decision, including, apparently, the Prime Minister? Actually, I think we can guess. They were thinking: ‘Oh, Jeremy Corbyn. His young followers seem to like this LBGBLT — how do the initials go again?

Kurds Burn Down Churches And Liquor Stores In Iraq

SyrianGirlpartisan: Assyrian christians experienced a "krystal Nacht" when their stores and churches were burned down by gangs of Kurdish men who were supposedly angry that they built a liquor store near a mosque. The assyrians are a minority that is inconvenient to the kurds as they underline the fact that kurds are not the original inhabitants of the land they occupy.

By Belinda Brown: Tom Chambers got himself in trouble when he said that men got paid more because they had to “pay for their wives and children”. He was pointing to a very important underlying mechanism – the transfer of resources from men to women and far from being silenced this should be part of the debate.
In the past, men were paid more than women because it was recognised that they might be supporting a wife and children. And among the middle classes even working wives are still supported by their well-paid husbands – not because of the gender pay gap, but because, women do so much more spending than men.
Let’s look at the facts. We know that women don’t earn as much money as men. This is reflected in the fact that men pay around 70 per cent of the tax.
Yet despite overall earning less than men for reasons which we have reiterated here and here and here, women are responsible for the vast majority of spending that goes on. A recent article in Forbes tells us:
“Women drive 70-80 per cent of all consumer purchasing, through a combination of their buying power and influence.

By Gilad Atzmon: Former vicar Stephen Sizer tells it like it is. When Israel supporters identify a critical voice they will do the following:

Posted by Angelo Agathangelou at 10:49 am No comments: Links to this post

Sputnik: Some European countries, namely Italy, Germany, France and the UK, are facing the so-called "substitution of nations," where the national ethnical majority is disappearing physically and biologically, and is being substituted by migrants, according to a recent report. Sputnik Italy discussed the issue with Daniele Scalea, the author of the report. 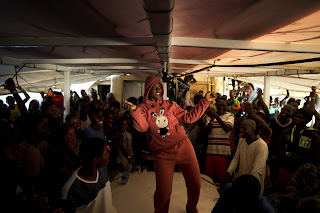 The recent report of the Italian-based Machiavelli Center of Political and Strategic Studies (Centro studi politici e strategici Machiavelli), "How immigration is changing Italian demographics" has revealed that a number of European countries are facing the "biological and physical extinction" of their national ethnicities.
Ethnic majorities in such countries as Italy, Germany, France and the UK, are gradually turning into ethnic minorities, while being "substituted" by incoming migrants.
Sputnik Italy discussed the issue with Daniele Scalea, an analyst at the center and the author of the report.
Migration is drastically changing the habitual course of life in Italy, he told Sputnik. The reason for the influx of African migrants into Europe is not wars or catastrophes, but an explosive demographic increase on the African continent, from 9 percent to 25 percent of the global population throughout the last century.

Read more »
Posted by Angelo Agathangelou at 6:54 am No comments: Links to this post 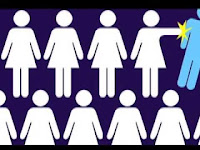 By MRA-UK: 1. Introduction
My intention was to write a piece on UK-specific research into partner abuse, focussing on perpetrator programmes. But in view of the volume of material I wish to cover, and to avoid another over-long article, I have organised the piece into two parts to be published separately. This first part is mostly an introduction to the Duluth-based programmes which are ubiquitous in the UK. The second part, to follow, will acquaint the reader with some UK academic research which discredits the Duluth (or feminist) approach.
The sub-text, as always, is the role that allegations of domestic violence (DV) play in the family courts and in parents’, especially fathers’, sundering from their children. The matter is topical in view of Women’s Aid’s publication on 26/7/17 of their latest research entitled “Allegations of domestic abuse in child contact cases“. The report is a continuation of the agenda apparent in Women’s Aid’s 19 Child Homicides report which I deconstructed here. For the first time, CAFCASS (the Children and Family Court Advisory and Support Service) has collaborated with Women’s Aid in the production of this “research”. I agree with ExInjuria that this is a major error of judgment on behalf of CAFCASS. It smacks of carelessness or arrogance that a body supposedly impartial voluntarily shackles itself to self-declared prejudice.
The main finding of Women’s Aid’s latest report was that domestic abuse was alleged in almost two-thirds (62%) of child contact cases from CAFCASS’s records, with fathers more likely to be the subject of allegations than mothers.

Read more »
Posted by Angelo Agathangelou at 4:33 am No comments: Links to this post 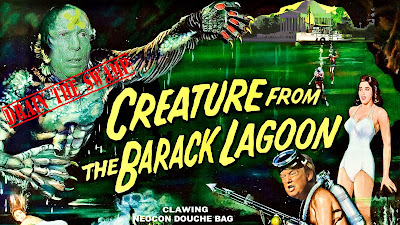