By Author Douglas Galbi: Today in higher education, students are taught about the demonic male, the pathology of masculinity, and the power of the male gaze. Medieval education tended to be of higher intellectual quality. Nonetheless, Egbert of Liège’s early-eleventh-century schoolbook for young boys indicates that, even in the more enlightened medieval period, students were taught demonology of men’s sexuality. 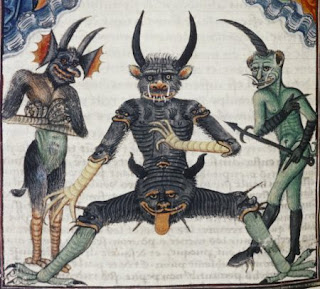 Like Hesiod’s Theogony, demonology of men’s sexuality draws upon the cultural resources of castration culture. Medieval Latin literature addressed castration culture with acute perceptiveness in such masterpieces as Radulfus Tortarius’s Sincopus and John of Hauville’s Architrenius. Medieval authors dared to tell of Ovid being castrated for defying the great mother goddess Cybele. Medieval authors narrated the effects on Percival of his father being castrated. From this well-laden ship of castration culture, Egbert of Liège drew simple, disparaging lessons for young boys.
Silence and castrate yourself. This oppressive teaching, so familiar to men today, Egbert drilled into young boys with heroic Latin hexameter poetry:

karen straughan
Read more »
Posted by Angelo Agathangelou at 8:34 pm No comments: Links to this post

By Jordan Holbrook: On International Men’s Day I spoke at the Messages for Men Conference on The Impact of Sex of Stimulus in Empathic Responsiveness. Below are the slides from my presentation plus my notes. When the official video goes live, I shall link to it here.

No notes for title slide.

"What is ‘The Impact of Sex of Stimulus in Empathic Responsiveness’?”
It underpins everything, it is everywhere.

Read more »
Posted by Angelo Agathangelou at 6:45 pm No comments: Links to this post

The USA Liberty Act - which is the opposite of its namesake - has moved forward in Congress with overwhelming support
from the House Judiciary Committee.
By Rachel Blevins: It has been over one month since the latest dangerous piece of legislation meant to infringe on Americans’ constitutional rights was introduced, and Congress is now moving forward with the bill that will have serious ramifications for all Americans by blatantly violating the freedoms guaranteed by the Fourth Amendment if it becomes law. 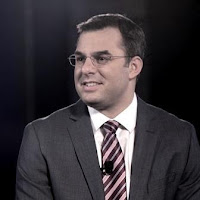 The USA Liberty Act has passed the House Judiciary Committee by a vote of 27-8, and as Congressman Justin Amash noted, all privacy advocates should be concerned about the overwhelming support the bill is receiving from Congress.
“The Liberty Act passed committee 27-8. It allows the government to search our private data without a warrant—in violation of the 4th Amendment,” Amash wrote on Twitter. “It’s another bill, like the Freedom Act, that furthers violations of our rights under the guise of protecting our rights.”

Read more »
Posted by Angelo Agathangelou at 4:57 pm No comments: Links to this post 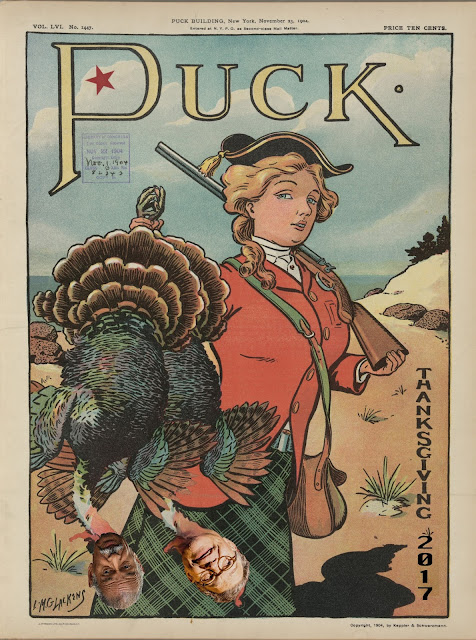 By Frances Gibb: Reforms that would put an end to most “meal ticket for life” maintenance awards in divorce cases will be put before parliament in the new year.

A private member’s bill promoted by Baroness Deech, the leading law academic and crossbench peer, aims to end the “disproportionate” awards to some former spouses in divorce and make prenuptial contracts binding, a reform backed by the Law Commission and many top legal names.

Recent cases involving wives who pursued their former husbands for maintenance years after separation have heightened public concern. “Our existing law urgently needs reform because of changes in society and families; judicial inconsistencies and excess of judicial discretion,” Lady Deech said.
The call comes as Baroness Shackleton of Belgravia, the leading divorce solicitor, said that guidance was needed to bring consistency to maintenance awards to prevent a “postcode lottery”.
The Times Family Matters campaign is pushing for new laws to modernise and protect marriage legislation and family stability.

DoctorRandomercam: Humour without virtue is blind. Virtue without humour is lame. ...Or it might be the other way around. Shake it and see.

Posted by Angelo Agathangelou at 7:31 am No comments: Links to this post

Why Are We Helping Saudi Arabia Destroy Yemen? 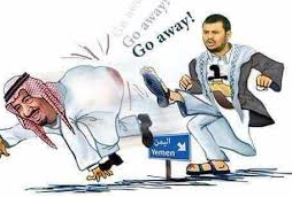 By Ron Paul: It's remarkable that whenever you read an article about Yemen in the mainstream media, the central role of Saudi Arabia and the United States in the tragedy is glossed over or completely ignored. A recent Washington Post article purporting to tell us “how things got so bad” explains to us that, “it's a complicated story” involving “warring regional superpowers, terrorism, oil, and an impending climate catastrophe.”
No, Washington Post, it's simpler than that. The tragedy in Yemen is the result of foreign military intervention in the internal affairs of that country. It started with the “Arab Spring” which had all the fingerprints of State Department meddling, and it escalated with 2015's unprovoked Saudi attack on the country to re-install Riyadh's preferred leader. Thousands of innocent civilians have been killed and millions more are at risk as starvation and cholera rage.
We are told that US foreign policy should reflect American values. So how can Washington support Saudi Arabia - a tyrannical state with one of the worst human rights record on earth - as it commits by what any measure is a genocide against the Yemeni people? The UN undersecretary-general for humanitarian affairs warned just last week that Yemen faces "the largest famine the world has seen for many decades with millions of victims." The Red Cross has just estimated that a million people are vulnerable in the cholera epidemic that rages through Yemen.

By Jordan Holbrook: The Equalities and Human Rights Commission (EHRC) is the non-departmental public body that has responsibility for the promotion and enforcement of equality and non-discrimination laws in England, Scotland and Wales, and was established by the Equality Act 2006. However, they have been found to not only be allowing sex-based direct-discrimination but, to also have been perpetrating it as well. As per the old adage, quis custodiet ipsos custodes?

In a press release published by children’s charity Families Need Fathers – Both Parents Matter, they detail how the EHRC stated it was essential for domestic abuse helplines to ‘screen’ male callers to domestic abuse helplines to determine whether they were genuine but would not do the same with female callers because “women comprise the overwhelming majority of victims of domestic abuse”.
The Office for National Statistics states 36% of reported victims of domestic abuse are men yet, one of the largest studies into domestic abuse (a meta-analysis of 343 scholarly investigations with an aggregate sample size exceeding 440,850 people) demonstrates that women are as physically aggressive as men. According to the CPS Violence Against Women and Girls 2017-2020 Strategy, 27% of victims killed by a partner or ex-partner are men.

Read more »
Posted by Angelo Agathangelou at 3:34 am No comments: Links to this post