'Aren’t there enough wars in the Middle East
to keep even the crazed White House busy?'
By Robert Fisk: Amid three catastrophic Middle East wars, it would be difficult to imagine anything more provocative, dangerous – or just plain insane – than for the Americans to move their embassy from Tel Aviv to Jerusalem. Yet that is just what Donald Trump is this week thinking of doing. In a way, we should have expected this: mad presidents do mad things. 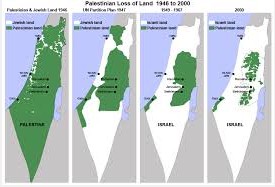 But is there no one in the White House able to restrain him? Not even Jared Kushner, who is supposed to be Trump’s Middle East hand? Or is Kushner too bound up in his latest scandal – just revealed by Newsweek, that he failed to disclose his co-directorship of a foundation funding illegal Jewish colonies in the West Bank when he filed financial records with the Office of Government Ethics this year – to speak out?
For it’s not that the embassy itself is just a symbolic move. It means that the United States would acknowledge that the city of Jerusalem, sacred to Muslims, Jews and Christians, is the capital of the Israeli state, and that the Palestinians can never share it. The slovenly “peace process” – abandoned by the Israelis, then by the Palestinians and then by the Americans years ago, although “statesmen” still talk about it in the dream world in which they live – would no longer exist even in our imaginations. 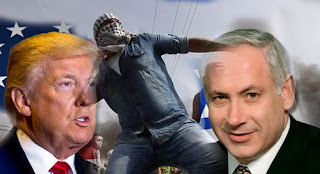 By Gilad Atzmon: No one has utilised the Orwellian dictate that ‘War is Peace’ better than Donald Trump, [except Bibi 'The Baby Butcher Of Gaza' Netanyahu]. In Orwell’s1984, the Party maintains stability at home by waging constant war elsewhere.
Some contend that the American president is ‘illiterate’ and ‘ignorant.’  Others argue that it his intellectual skills that are limited. I have read some negative assessments of the President’s mental condition. But no one can really dispute Trump’s achievements. Against all odds, Trump became president. Despite relentless efforts to evict him from office, he has managed to cling to the White building. He regularly makes unpredictable unpopular decisions that make no sense to most reasonable, intelligent people. He communicates with the world by means of snippets and tweets. Yet miraculously, he prevails.
For a person who allegedly hasn’t read an entire book in his life,  Trump has managed to achieve quite a lot. How does he do it? What goes in his mind? War is Peace appears to be at the core of Trump’s survival strategy. War is Trump’s comfort zone.
From his first day in office, the American president has not missed an opportunity to threaten global conflict. He provoked Iran, he enraged North Korea and now he aims to upset the Palestinians.

Next Year In Jerusalem

By Eve Mykytyn: Why has President Trump decided to move the  US embassy in Israel to Jerusalem?  His son in law and special envoy to the middle east, Jared Kushner, is a family friend of Netanyahu, and perhaps this is Kushner’s doing. But Kushner is on Robert Mueller’s radar in part because of his not very kosher ties to Israel. 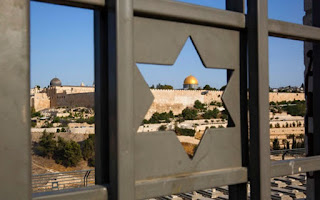 Jerusalem has been divided since 1948 and has been a negotiation point in peace talks ever since. President Truman refused to send a US ambassador to Jerusalem in the new state of Israel so as not to recognize Israel’s sovereignty over the city. Israel took control over all of  Jerusalem in 1967, a move that right wing  Zionists refer to as  a ‘retaking’ based upon their supposed Biblical heritage. In 1995, Congress passed a law requiring the US embassy to move to Jerusalem and US presidents since then have signed waivers of the law every six months. Trump has refused to sign the latest waiver, if the embassy does not move, the law provides for sanctions against the State Department that presumably will now take effect. A detailed history can be found here.
While right wing groups in the US have long supported the move, this effort seems to be pushed by Netanyahu and a few right wing Jewish American donors like Sheldon Adelson. Netanyahu is facing corruption charges in Israel.

Read more »
Posted by Angelo Agathangelou at 5:59 pm No comments: Links to this post

Men Are Good!: You know what I hate? The sexism in obamacare. It has been called out and complaints have been filed but no one lifts a finger or shows concern. That is gynocentrism folks.

Suicide is a gendered issue: men are far more likely to complete suicide than are women, and post-separation times are very high risk for them, especially where children are involved. 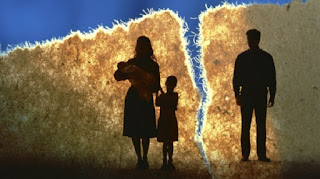 By Dr. Travis Gee: Why are Men more at Risk of Suicide after Separation?
Culturally, men are relatively unlikely to seek help when the black dog of depression comes nipping at their heels, and even when it is suggested by concerned friends and family, they can be hard to engage. There are estimates that 21 fathers in Australia alone commit suicide every week, and if we consider the forces at work in each of the (de-identified “composite”) stories below, the reasons might be a little clearer.
Isolation – Carl had little education, but worked very hard for a paltry wage. When his ex took their children to Melbourne from Queensland, he saved every penny to travel to see them in his very old car. However, the Child Support Agency estimated his income as much higher than it actually was, and seized his car, preventing him not only from working, but from seeing his children at all, because his ex would not bring them up to see him. He saw a psychologist only after he had unsuccessfully tried to hang himself.

MGTOW Is What Women Want

johntheother:
Read more »
Posted by Angelo Agathangelou at 10:54 am No comments: Links to this post


Paul Craig Roberts Interview with Jason Liosatos
***
Walking Into Armageddon
The Israel Lobby and the lobby’s American agents
among the neo-con-artists are actively working
to discredit those who are aware of the dangerous situation.'
By Paul Craig Roberts: The orchestrated hostility toward Russia, China, Iran, and North Korea protects the $1,000 billion annual budget of the military/security complex by convincing the American public that the US is threatened by enemies. It also keeps alive Democratic Party hopes that Trump can be removed from office, and it has prevented President Trump from normalizing relations with Russia. I have emphasized for some time that Washington’s gratuitous and aggressive actions against Russia and the constant barrage of false accusations against Russia and its government have convinced Russia that Washington is planning a military attack.

A Functioning Penis Should Be Appreciated As A Blessed Peacemaker

By Author Douglas Galbi: Men tend to be competitive and often fight with other men in various ways for coveted statuses and positions. Clubs, spears, guns, and missiles are associated with war and death. But a penis isn’t like those weapons. Masculinity doesn’t fundamentally signify fighting, war, and death. A functioning penis should be appreciated as a blessed peacemaker that helps to create new life. 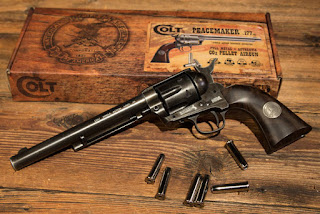 In our age of cultic belief in toxic masculinity, medieval Latin literature is vitally important for recovering proper appreciation for the penis. Consider the story of “a widowed woman who desired to have an elderly man {mulier vidua quae cupiebat habere virum provecta aetate}.” The widow appreciated that a man could provide companionship and help:

although what is permitted now in this age no longer concerned her, she desired nonetheless a quiet, elderly man for companionship and mutual help in ordinary life, rather than for any other motive, because she believed she should think about the salvation of her soul rather than the gratification of her flesh.

Read more »
Posted by Angelo Agathangelou at 6:12 am No comments: Links to this post

Stop The Campaign Against Semites 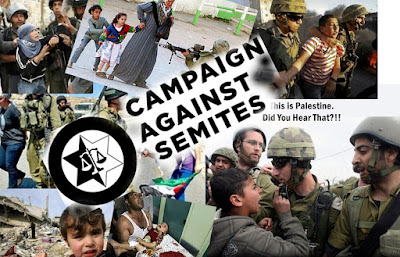 Misandric Lame-Stream Media And The Shameless Manipulation Of Women 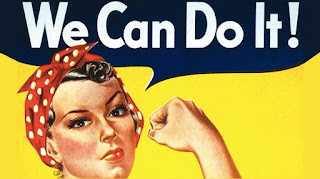 By William Smyth: Over a year ago, Donald Trump was elected as the latest US president, in a surprise result which hit the mainstream media (MSM) hard. The problem was that the biggest media players in the US, and indeed worldwide, had nearly completely (and mostly unofficially) endorsed his competitor, Hillary Clinton. The MSM suddenly was faced with the unpalatable truth, that they had failed to adequately influence the outcome of the US presidential election, despite their gargantuan efforts to the contrary. The somewhat surprising result was that the public thought for themselves and the MSM was left with the knowledge that its potential to manipulate public perception on important issues was not as great as it had hoped or thought.
A consequence of this, is that it shone light on the media’s attempt to manipulate democracy to push their ideological position, which usually aligns with their financially advantageous goals.
In an age where newspaper circulation is down and alternative media influence is up, newspapers need to maintain a business model which is realistic and profitable, while retaining their dwindling relevancy.