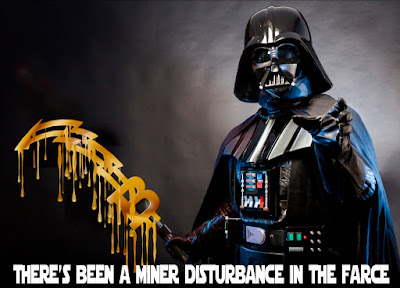 Truth In Your Face 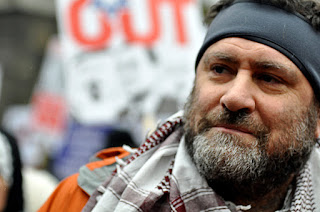 Gilad Atzmon: German Speaking website Muslim-Market interviewed me this week about the current debate around my recent appearance at the NRhZ ceremony.  We spoke about History, the Holocaust, Israel, Jewishness... all those things Germans prefer to shove under the carpet.

***
MM: Mr. Atzmon, there has been a lot of nonsense written about you in the western media because of your critical positions on Israel. We would like to use this interview to understand your opinion and to correct the false reports. It is said, for example, that you are relativizing Hitler's crimes against the Jews. Is that true?
Atzmon: I will be as clear as I can. To start with, I am subject to slander and defamation because I extended my critique of Israel beyond the boundaries of mere political criticism or denunciation of ‘Zionism.’
I realised that since Israel defines itself as the Jewish State we better find out what the ‘J word’ stands for: Who are the Jews? What is Judaism and what is Jewishness? While Israeli Jews have a relatively good understanding of these 3 concepts and how they relate to one another and to Zionism, to Israeli politics and to Israeli existence, the Jewish Diaspora and Jewish Left in particular prefer to keep these notions blurred and confusing.

GMB: It started as a small Twitter spat, but Piers and Susanna settle their differences live on air!

Read more »
Posted by Angelo Agathangelou at 4:50 pm No comments: 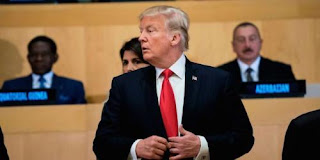 By Tyler Durden: One day after Trump escalated his war of words with the UN, threatening to cut off foreign financial aid over today's UN vote on the president's decision to recognize Jerusalem the capital of Israel, the United Nations on Thursday delivered what has been dubbed a "stunning rebuke" of the US President's Jerusalem decision, voting overwhelmingly to condemn the move and calling on the U.S. to withdraw the decision.
The final vote was a landslide against Israel, with some 128 nations voting in favor of the resolution. Nine countries opposed the resolution while 35 abstained.

Read more »
Posted by Angelo Agathangelou at 1:35 pm No comments: 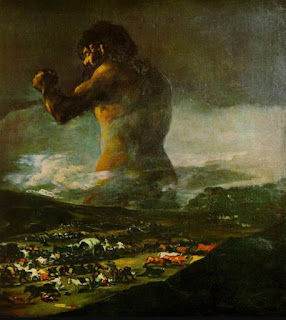 Dressed in red velvet, she trampled under her reckless feet the stray flowers fallen from other heads, and held out a salver to the two friends, with careless hands. The white arms stood out in bold relief against the velvet. Proud of her beauty; proud (who knows?) of her corruption, she stood like a queen of pleasure, like an incarnation of enjoyment; the enjoyment that comes of squandering the accumulations of three generations; that scoffs at its progenitors, and makes merry over a corpse; that will dissolve pearls and wreck thrones, turn old men into boys, and make young men prematurely old; enjoyment only possible to giants weary of their power, tormented by reflection, or for whom strife has become a plaything. – Honore De Balzac, The Magic Skin
I don’t get out all that much these days, but last evening I had a really engaging and illuminating dinner conversation. In attendance was a 47-year old commercial real estate investor and fellow Boulder resident who I’ve become friends with, a 32-year old professional poker player looking to move here, and 28-year old tech startup founder. Although I hadn’t met the younger attendees before, it became immediately apparent that everyone in attendance was highly intelligent and very engaged with the world around them.

Dear Friends, I apologize for dumping this on you at Christmas, a time for peace and joy. But these are the facts.
We can ignore them only at our peril.
By Paul Craig Roberts: Green Party presidential Candidate Jill Stein is being investigated by the Senate Intelligence (sic) Committee for “Russian connections.” 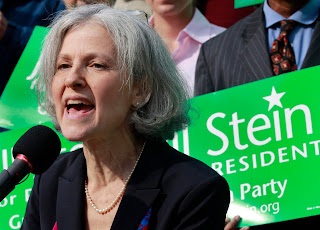 What has brought Russiagate to Jill Stein? The answer is that she attended the 10th Anniversary RT dinner in Moscow as did the notorious “Russian collaborator” US General Michael Flynn. RT is a news organization, a far better one than exists in the West, but if you were one of the many accomplished people who attended the anniversary dinner, you are regarded by Republican Senator Richard Burr from North Carolina as a possible Kremlin agent. http://russia-insider.com/en/anti-russian-witch-hunt-comes-jill-stein-because-she-once-sat-next-putin-and-flynn/ri21998
What is going on here? Stein sums it up: “we must guard against the potential for these investigations to be used to intimidate and silence principled opposition to the political establishment.”

Read more »
Posted by Angelo Agathangelou at 8:55 am No comments:

Total Humiliation For The USA And Israel At The UN 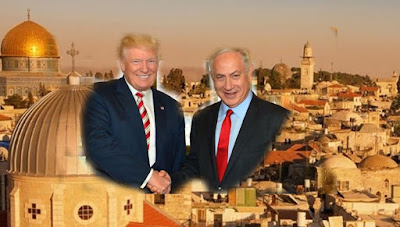 Reported by Gilad Atzmon: Trump’s America is still a superpower. It was supported by no less than eight other countries, including Honduras, Guatemala, Palau, Marshall Islands, Kiribati, Togo, Nauru and southern Sudan and do not forget Israel.
The resolution passed with an overwhelming majority of 128-9, the UN General assembly declares the US' recognition of Jerusalem as the capital of Israel 'null and void.'
It took Donald Trump a year to reduce American world hegemony into dust.  Surely this is not a bad thing. Trump promised to make ‘America Great Again,’ he certainly accomplished the first stage of his mission. For America to be great it better be small and insignificant first.
The vote today is a clear message to America and Israel. Sympathy is not running out, it is basically over.

Read more »
Posted by Angelo Agathangelou at 6:59 am No comments:

A Message From Comrades Fighting In Syria Against ISIS

Perseus999: A message from the comrades of the "Revolutionary Union for Internationalist Solidarity" (RUIS) fighting in Syria against ISIS, following the Raqqa city liberation.
Here is their message:
"Comrades! At this time the city of Raqqa is free from the fascists of the Islamic State. Every part of the city gained to the hands of the liberation forces of the YPG, YPJ and SDF on October the 17th. The first operations started in the beginning of June with the liberation forces taking the city from house to house, occupying strategic points for many weeks.

Read more »
Posted by Angelo Agathangelou at 4:43 am No comments:

Max and Stacy discuss how bitcoin killed gold, and Max interviews author Jim Rickards of Meraglim.com about predictive data analytics and artificial intelligence.
Posted by Angelo Agathangelou at 12:45 am No comments: