One British Man Killed Every 45 minutes By Prostate Cancer - No Vagina? No Need For A National Screening Programme 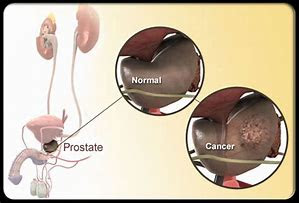 Deaths from prostate cancer have overtaken those from breast cancer for the first time, with a man dying of the disease every 45 minutes.
An increasing number of men are dying of Britain’s most common male cancer, whereas fewer women are succumbing to its female equivalent, official figures show.
Men’s reluctance to talk about health and embarrassing symptoms means that there is twice as much research into breast cancer, which has benefited from decades of celebrity-led awareness campaigns, experts have said. [J4MB: Ridiculous victim blaming, and utterly oblivious of the empathy gender gap.]

Read more »
Posted by Angelo Agathangelou at 10:22 pm No comments: Links to this post

Short comment by Gilad Atzmon: The new Polish holocaust bill calls for a fine or up to three years in prison for the ‘crime’ of accusing the Polish state or people of involvement with or responsibility for the Nazi occupation of Poland during World War II. 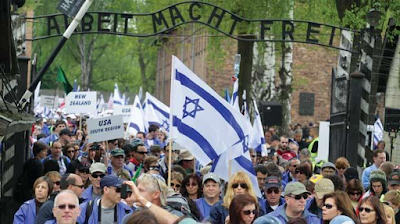 What is surprising about the reaction to this bill, is that the same people and institutions who have long been advocating laws restricting history are now upset by the concept. Voices from Israel’s right wing who championed the Nakba law (requiring the withdrawal of state funding from any institution that commemorates the Palestinian day of mourning) now claim to be defenders of ‘historical truth’ and ‘freedom of speech.’ Those who have labeled as a  ‘holocaust denier’ anyone who dared challenge the primacy of Jewish suffering, the holocaust as a religion or the traditional  Zionist narrative, are now posing as advocates for openness about the past.
However, we have good reason to believe that the new Polish holocaust bill is slightly more liberal than the Israeli legal attitude to the Nakba or the German judicial approach to the Shoah. The Polish bill exempts “scientific research into the war and artistic work.” This suggests that in Poland truth and beauty  somehow exceed the political realm.

Head Trauma: It wasn't just Jordan Peterson. It seems Cathy Newman has a history of going bonkers...
Posted by Angelo Agathangelou at 5:03 pm No comments: Links to this post

It Started With A Kiss

Independent Man
Posted by Angelo Agathangelou at 12:58 pm No comments: Links to this post

Rebecca Jackson: I am a professional racing driver who believes in equality. Would you like to feel inspired to be who and what you want to be without judgement?
Posted by Angelo Agathangelou at 10:23 am 1 comment: Links to this post

Feminism Is Why We Can't Have Nice Things

"Maybe you should drive a race car
instead of looking good you bitch!
Free the nipple!"
Said Barbara4u2c.
Read more »
Posted by Angelo Agathangelou at 7:29 am No comments: Links to this post

The Dome Of Death "One Typhoon Away From Full Breach" 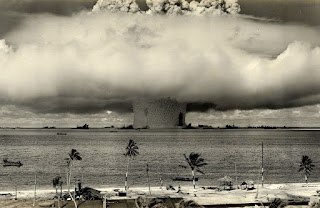 'At what point do Americans say "no more" to the military-industrial complex who runs around the world blowing things up in the name of keeping America safe, and at the same time poisoning planet earth.'
Read more »
Posted by Angelo Agathangelou at 4:39 am No comments: Links to this post

Via Mike Buchanan, J4MB: Interesting. The start of the JTA piece:
Lawmakers from four political parties in Iceland introduced a bill in parliament that would ban the nonmedical circumcision of boys younger than 18 and impose imprisonment of up to six years on offenders. 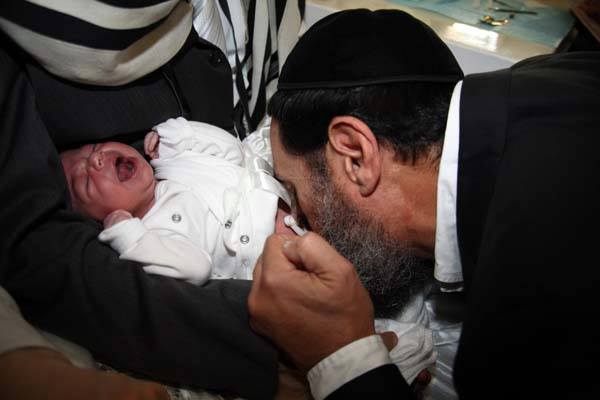 Right: Jewish witch doctor enjoying a suck on the bloody mutilated penis of a helpless screaming baby boy he just butchered! Jewish parents pay these paedophiles for the service and then have a party to celebrate the brutal rape while the baby boy is still shaking from shock and screaming in agony from the mutilation. Technically this Jewish witch doctor just ripped off over 60% of the highest concentrations of pleasure sensors from this baby boy's penis as a form of perverted sexual control and then proceeded to rape him as another pinned him down and all this is done in public,...in the West!

The militant humanist members of the ruling Left Green Movement, the Progressive Party, People’s Party and the Pirate Party submitted the ground breaking child protection bill to the Albingi on Tuesday, the RUV news site reported. Together, the parties account for 46 percent of the parliament’s 63 seats.
The measure cites the prohibition of female genital mutilation in 2005, arguing a similar prohibition is necessary for male babies and kids. The report did not say when the bill would come to a vote, ...but what is certain is that these sadistic twisted Jewish paedophiles everywhere are marshaling their gullible hoi polloi, pet Goyim and Shiksas and media outlets they own as we speak for a push to ensure that they keep little baby boys at their penis mutilating and bloody penis sucking mercy.