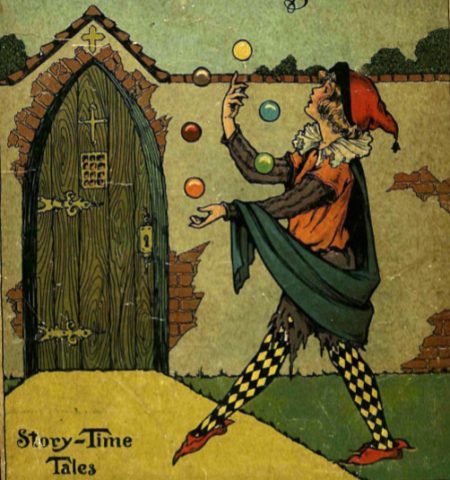 By Author Douglas Galbi: We are living without enlightenment in an age of romantic medievalism. Popular tales of King Arthur and his knights of the round table compete as cultural parodies with the Pulitzer Prize for general nonfiction being awarded in 2012 to a book that presents a parodic version of our Dark Ages. Women today aspire to be slut-walking whores and demand to be honored as highly as Mary Magdalen. Even worse, an eminent director of porn films implicitly cited the medieval poem Le Tumbeor Nostre Dame {The Tumbler of Notre Dame} to justify depicting a prostitute providing sexual pleasure to a man.[1] Our time is out of joint. We need enlightenment now to set it right. 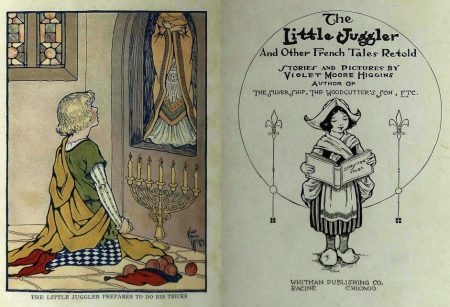 Le Tumbeor Nostre Dame deserves its cultural salience. It has survived in Latin and Old French versions from no later than the mid-thirteenth century. The poem tells of a courtly entertainer {ioculator / tumbeor}. He was one of the finest tumblers of his day — not a highly trained tumbler of women, but a courtly acrobat who performed amazing feats to entertain courtly elite.[2] 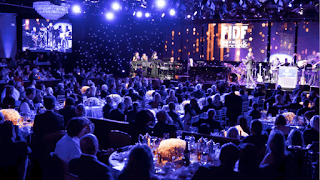 IAK: The pro-Israel special interest group is one of the most significant and pervasive special interest groups in the United States. It consists of numerous institutions and individuals that work to influence Congress, the president, academia, the media, religious institutions, and American public opinion on behalf of Israel. It has been active in the U.S. for many decades.
Below is a partial list, in no particular order, of groups and individuals that publicly support Israel. Some of these are official lobbying groups whose primary purpose is to lobby governmental officials for pro-Israel policies. Others are groups or individuals that work to influence the media, academia and/or others in a pro-Israel direction. Some do this full-time; others as one portion of a diverse array of activities. While they span the political spectrum and range from hardcore supporters of the Israeli right to liberal critics of some Israeli policies, all support Israel.
We will continue to update and add entities to this very incomplete list as staffing and time allow.
Read more »
Posted by Angelo Agathangelou at 7:16 pm No comments:

Does Russia Know What’s Up?

By Dr. Paul Craig Roberts: I find myself wondering if Russia understands the Washington criminal with whom Russia is so desperate to negotiate peace and understanding.
Russian Foreign Minister Lavrov is excited that Trump has invited Putin to the White House “to jointly curb the arms race.” https://www.rt.com/news/425699-lavrov-trump-meet-putin/ 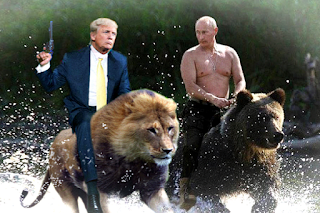 Of course the US military/security complex wants to curb an arms race in which Russia is 30 years ahead. Will the Russian government in all its delusions and romanticized view of the US and its vassals again be sucked into meaningless agreements that leave Russia exposed to annihilation?
How can Russia expect any agreement with Washington or any European country to mean anything when in front of Russia’s very eyes the US, alone in the world, is breaking the agreement the US made with Iran with regard to Iran’s enrichment of uranium? https://www.youtube.com/watch?v=fYOnXL6R-B8&feature=youtu.be

Read more »
Posted by Angelo Agathangelou at 3:58 pm No comments: 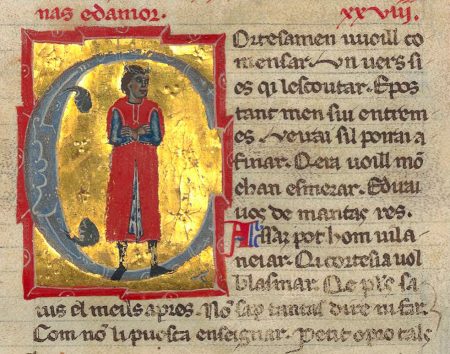 By Author Douglas Galbi: Charles Darwin’s seminal 1871 book, The Descent of Man, and Selection in Relation to Sex, pushed down men’s sexual status along with much subsequent, poor-quality academic work on sexual selection. Yet men’s sexual status descended even more significantly in medieval Europe through the love teaching in the Latin work Facetus: Moribus et vita {Courtly living: manners and life}. The miseducation of men about love and sex provides a sobering case study in the need to question authority and undertake independent thinking and probing.
Disseminated across Europe from about the middle of the twelfth century, Facetus: Moribus et vita imitates Ovid’s Ars Amatoria {The Craft of Loving}. Yet while Ovid offered considerable roguish wisdom for men in love, Facetus: Moribus et vita promotes the men-abasing, counter-productive cult of courtly love. For example, it advises men to address their beloved with extravagant praise:

Read more »
Posted by Angelo Agathangelou at 12:46 pm No comments:

Via Mike Buchanan, J4MB: A piece in yesterday’s Times:

A teenage mother obsessed with male sacrifice has been jailed for 11 years after stabbing her boyfriend as they had sex. 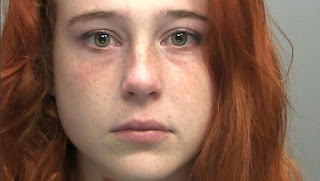 Zoe Adams, 19, was judged to have planned the attack on Kieran Bewick, who was 17 at the time last July, despite claiming that she had panicked and had no memory of it. “You had decided to cause serious harm to Mr Bewick during sex,” Judge James Adkin told her at Carlisle crown court.
The judge said that she had taken a knife and duct tape in the hope that she would be able to tie up Mr Bewick in her bedroom. She asked him to put a pillow over his head moments before the knife attack to “make it more kinky”, reassuring him with the words: “Trust me.”

Read more »
Posted by Angelo Agathangelou at 10:21 am No comments:

'Israel’s birthday party seems a uniquely
appropriate place to remind Israel’s supporters
of the human costs of their celebration.' 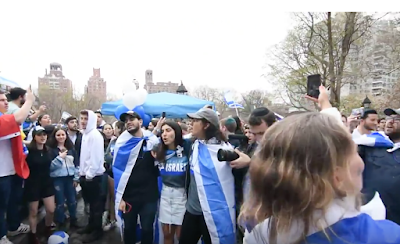 By Eve Mykytyn: One more proof, if one were needed, that protesting Israel in the United States can be a perilous activity. Last Friday, Zionists groups organized a rave in Washington Square Park in NYC to celebrate  Israel’s 70th Anniversary. (the rave post dated Israel’s independence day due to permit issues)
Protestors gathered nearby with the goal of reminding Zionists that their rave celebrated “the racism and the apartheid that is Zionism,” as NYU student Sheelan Mirza said.
“The ideology of Zionism is antithetical to Palestinian liberation,”  remarked SJP President Khalid Abu Dawa. The protestors chanted, “Displacing lives is ’48, there’s nothing here to celebrate,”  referencing the Nakba, the mass expulsion of Palestinians from their land.

Read more »
Posted by Angelo Agathangelou at 8:22 am No comments:

Regards, Bearing.
Posted by Angelo Agathangelou at 5:41 am No comments:

I Know Which Country The U.S. Will Invade Next

'The country that drops hundreds of bombs per day
on the Middle East. (It’s the U.S.) But those bombs don’t cause any terror. Those are the happy bombs!'
By Lee Camp: By the end of this column, it will be clear which country the United States will invade and topple next. Or failing that, it will be clear which country our military-intelligence-industrial complex will be aching to invade next. 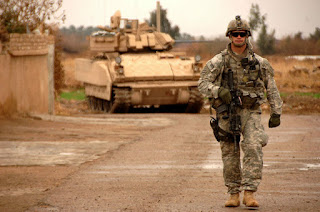 We all want to know why America does what it does. And I don’t mean why Americans do what we do. I think that question still will be pondered eons from now by a future professor showing his students a video mind-meld of present-day UFC fighters booting each other in the head while thrilled onlookers cheer (not for either of the fighters but rather for more booting in the head).
But we all seem to assume that America—the entity, the corporation—has some sort of larger reasoning behind the actions it takes, the actions put forward by the ruling elite. And almost all of us know that the reasons we’re given by the press secretaries and caricature-shaped heads on the nightly news are the ripest, most fetid grade of bullshit.

Read more »
Posted by Angelo Agathangelou at 3:35 am No comments:

Mini-Documentary: Anarchapulco, The Rise Of Anarcho-Capitalism

TheAnarchast
Posted by Angelo Agathangelou at 12:48 am