Mike Buchanan: We are optimistic that at the 2021 Icelandic general election, Gunnar Thordarson will be elected an MP, and thereby become the first elected representative of a men's rights party anywhere in the world. His party's name is Karlalistinn, not "Karlalinn" as shown at the start of the video. The interview starts at 4:54, before that there's footage of Iceland taken and edited by Anthony T Corniche III ("Tom") during our brief sightseeing tour of a small corner of the country. Iceland is roughly the same size as England, but with only about 0.7% of the population (c. 350,000 v 53 million). Its population density is the lowest in Europe.

"What is Jewish History?
Blaming everybody else!"
argusfest: Gilad Atzmon and Rich Forer in Denver give a lively back and forth discussion about identity politics and it's relation to the Jewish worse than apartheid state of Israel.

Read more »
Posted by Angelo Agathangelou at 7:42 pm No comments: Links to this post

'The diversity faithful have found profit in their beliefs.'
Authored by Jon Miltimore: There are various reasons for surging education costs, but the primary one is the expansion of university administration in recent decades. 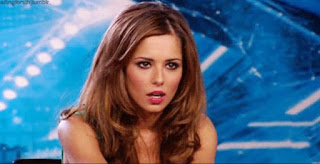 Year after year, media note, and sometimes bemoan, the ballooning cost of higher education.
There is no doubt that the human costs of this rise are severe: Some 44 million Americans currently carry nearly $1.5 trillion in student loan debt, and the delinquency rate is 11 percent.
There are various reasons for surging costs, but the primary one is the remarkable expansion of university administration in recent decades. As Paul Campos, a law professor at the University of Colorado, wrote in the New York Times a few years ago:


“According to the Department of Education data, administrative positions at colleges and universities grew by 60 percent between 1993 and 2009, which Bloomberg reported was 10 times the rate of growth of tenured faculty positions.

Read more »
Posted by Angelo Agathangelou at 5:14 pm No comments: Links to this post

Germaine Greer Battles Her Own Monster

Diana Davison: Feminism is at war with itself for good reason. Germaine Greer isn't sorry she got famous promoting bad ideas, she's just sorry her creature turned against her.
Posted by Angelo Agathangelou at 10:27 am No comments: Links to this post

"Children are actually more likely to be
murdered by their mothers!"
We can only protect children by telling the truth about domestic violence. The reality is that children in violent families are just as likely to be cowering from their mothers as their fathers. Sign Bettina’s petition demanding Mission Australia cancel their anti-male homeless campaign.

Why World Jewry And The EU Hate Poland's Judicial Reforms

"It becomes tiresome to see the Jewish influence everywhere but when it is all pervasive and all destructive, you cannot help but notice it." 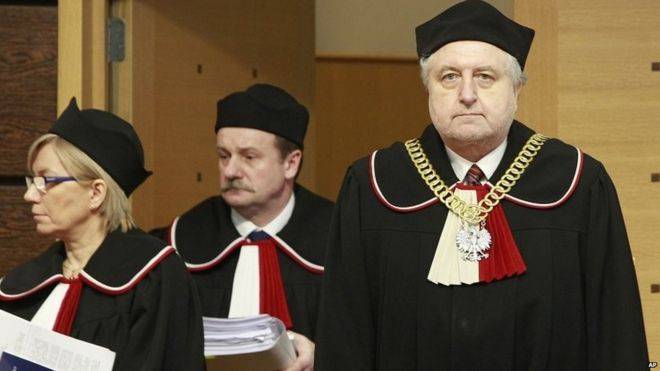 By Thea Arian: A wise man once said "only two kinds of people do not care about the law, those who break the law and those who make the law". The law is often associated with justice which, while often true, is not always so; an important distinction that escapes many of us.
For those of us seeing the fight between Poland’s attempt at Judicial reform and the ensuing struggle with the EU over it, we might ask... why is the EU so bothered about the internal affairs of the law courts of a member country? For this we need to understand the role the judiciary plays in a country.
In a normal society, conflict is firstly resolved between people, then the local social group, then the police and as a last resort, the courts. Suing someone is expensive, time consuming and the benefits of winning a court case are not profitable compared to the expenses in money, time and emotional effort involved. A very important point is this, judges are seldom elected, they pass a few exams, practice as lawyers for a few years and then, based on their peers’ recommendations, they are elevated to the position of a judge.
This is hardly a democratic process, it is more of a bureaucratic process with internal politics as a factor.

A Response To A Complaint/Threat Regarding Dr. Michael Reed, Sexual Organ Mutilator Of Children And Little Babies

By Paul Elam, AVfM: A couple of weeks ago, I got the following in my inbox.

Dear Frankie,
Thank you for your message. As the owner and publisher of A Voice for Men I have reviewed your request and reject it in its entirety. At AVFM, we stand by our constitutional right to freedom of speech, freedom of the press and the freedom to publicly identify and shame those who practice the sexual mutilation of children for profit.
Also, Frankie, I note that your email originates from a web service called Content Removal, and that currently you boast that you have 304 satisfied clients, with 13,457 urls removed. I trust that impressive track record won’t be sullied by your complete failure here to impress or threaten anyone. Your client sexually mutilates children for money. If you want to be of service to them, suggesting a different career path would be more helpful.

Read more »
Posted by Angelo Agathangelou at 2:29 am No comments: Links to this post

talkRADIO: After Gavin Williamson refused to acknowledged Richard Madeley's question, the broadcaster terminated the interview early. Here he tells George Galloway why he made that decision.
Posted by Angelo Agathangelou at 12:28 am No comments: Links to this post