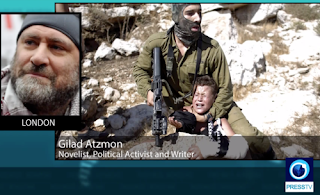 US not superpower, operates as colony of Jewish state Israel
Press TV: The Trump administration’s plan to quit the United Nation's Human Rights Council (UNHRC) over the body’s “anti-Israel bias” comes despite the regime’s well-documented and widespread human rights abuses, a Jewish author* in London says.
“What is fascinating is that America is doing it [quitting from the UNHRC] for Israel, the number 1 abuser of human rights in the contemporary world,” Gilad Atzmon, an Israeli-born British novelist, political activist and writer.
“This suggests that America is not a superpower; it basically operates as an Israeli colony,” Atzmon said Saturday in a phone interview with Press TV.
“This is quite embarrassing for [the] American people, but I assume most of them are probably used to the idea by now,” he added.
The United States plans to quit the United Nation's Human Rights Council, primarily over Washington's claim that the UN’s main human rights body is biased against Israel, according to US and Western diplomats.
Diplomats who requested anonymity said it appears more a matter of when, not if, the pullout will happen.

Read more »
Posted by Angelo Agathangelou at 9:51 pm No comments: Links to this post

By Roy Batty: Why won’t they take no for an answer?
BBC:


This summer I’m joining around 10,000 other England fans in Russia to cheer on the Three Lions.
After clashes between England and Russia fans during Euro 2016, we’re all going to have to have our wits about us.
But, because I’m gay, I’m going to have to be extra careful.
LGBT+ fans have been told they face extra risks in Russia because of the country’s attitudes to homosexuality. 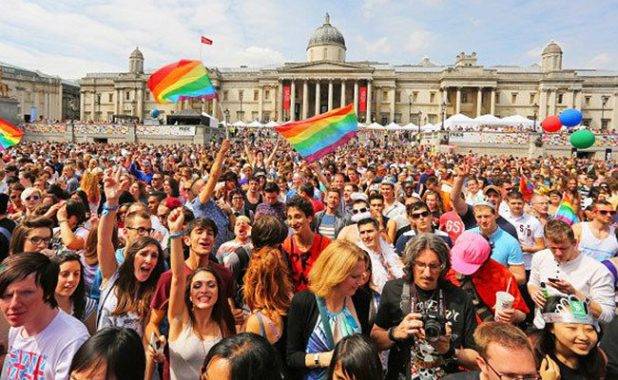 Look at these homos, they’re going somewhere where they aren’t wanted.


Before the Winter Olympics in Sochi in 2014, Russian President Vladimir Putin gave assurances that gay people wouldn’t be discriminated against.

The Myths We Tell Ourselves 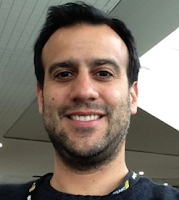 By Michael Krieger: “We hang the petty thieves and appoint the great ones to public office.”
Your average mass media pundit regularly decries the fact Americans no longer have trust in the country’s institutions, yet simultaneously refuse to take any sort of responsibility for the situation. Government bureaucrats and other assorted supporters of our decrepit status quo tend to do the same thing. As is typically the case, I’ll take the other side.
Not only do I think it’s completely sane for Americans to have zero faith in their institutions, including but certainly not limited to the three-letter agencies, Congress and the Federal Reserve, I’ll take it a step further and argue we as citizens remain far too naive and trusting for our own good. If nothing else, the recent Justice Department Inspector General’s (IG) report on the FBI’s investigation of Hillary Clinton’s email server should underscore the point.
First, there’s the now infamous text exchange between between Peter Strzok and his mistress Lisa Page. The following excerpt is from the Executive Summary of the IG report:
We were deeply troubled by text messages exchanged between Strzok and Page that potentially indicated or created the appearance that investigative decisions were impacted by bias or improper considerations. Most of the text messages raising such questions pertained to the Russia investigation, which was not a part of this review.

In the last few months, tensions between two NATO member states have escalated dramatically - Turkey has threatened to invade Greek islands, Greece has responded, Turkey has violated Greek airspace 100s of times, and Greeks now see Turkey as the greatest threat to their existence.

And now, in the first five months of 2018, KeepTalkingGreece.com reports that Greece has been Europe’s top entry point for refugees and migrants. According to the European Border and Coast Guard Agency, Frontext, over 19,800 people entered Greece during January – May 2018. At the same time, the land border crossing from Turkey to Greece increased by 90 percent. The majority of these people were Syrians and Iraqis.

Read more »
Posted by Angelo Agathangelou at 11:25 am No comments: Links to this post

"... a tiny Jewish elite,... has hijacked the idea of God and turned it to their own aggrandizement ... (and) terrorized its own people to enforce their sense of separateness ...  garnering wealth and power in the process." 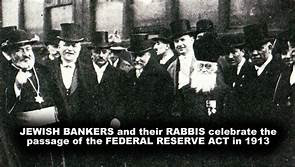 Politics Of Shame And Guilt

Bettina Arndt speaks on The Politics of Shame and Guilt at The Friedman18 Liberty Conference.
Posted by Angelo Agathangelou at 5:16 am No comments: Links to this post

Mirror On Tommy Robinson's Imprisonment
Finntronaut:
Dissecting anti-Tommy Robinson propaganda.
Posted by Angelo Agathangelou at 2:57 am No comments: Links to this post

The Glass Blind Spot: Reflecting on the impact of the Labour Party's obsession with identitarian politics and their determination to enforce 'equality of outcome' through all women short-lists at the expense of equality of opportunity.
Posted by Angelo Agathangelou at 12:41 am No comments: Links to this post