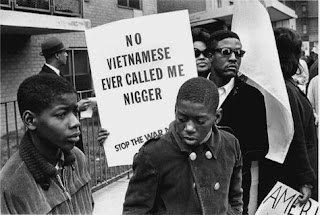 By Eve Mykytyn: Great Britain’s Labour Party has been wrestling with allegations of antisemitism. One of the charges is that although the Labour party adopted The International Holocaust Remembrance Alliance (IHRA) ‘s definition (often incorrectly identified as the ‘international’ definition) of antisemitism, Labour did not include in its definition all of the examples listed in the IHRA definition. Specifically, Labour omitted the provisions that define criticism of Israel as antisemitism.
Israel may claim that it wants to be a state like all others, but it vigorously campaigns to limit criticism of its expansionist policies by forcing critics to navigate a minefield of potential claims of antisemitism. I can think of no other country that even attempts to limit criticism by outsiders.
Even without the provisions relating to Israel, the IHRA definition of antisemitism seems overly broad and unnecessary in light of the discrimination that many people have faced. In the United States our record is spotty at best and many immigrant groups have faced discrimination by the legal system, by the actions of our public institutions and by the behavior of other Americans.  Notably, and at different times, Asians and Jews have been affected by quota systems in our universities, the Chinese were exploited and then deported under the exclusion acts, Japanese Americans were forced into internment camps during World War II

Max and Stacy discuss the high-deductible health insurance policy masquerading as a country, and how – as more and more people rely on this insurance racket for their livelihood – the more powerful that healthcare system becomes in extricating resources from the productive economy. In the second half, Max continues his interview with economist and professor, Saifedean Ammous, about his new book, ‘The Bitcoin Standard.’ They also discuss Saifedean’s new monthly research bulletin, analyzing the economics of Bitcoin.
Posted by Angelo Agathangelou at 6:04 pm No comments: Links to this post

Dr. Steve Turley:
"it's not just Russia - its the whole continent.
It's clearly cool to be an Orthodox Christian right now."

Posted by Angelo Agathangelou at 3:19 pm No comments: Links to this post

"We’re very concerned that consumers are eating more glyphosate than they know...”
Authored by Mac Slavo: The known carcinogen and infamous weed killing chemical glyphosate has just been found in breakfast foods marketed for children. A new study has discovered trace amounts of the most widely used herbicide in the country in oats, granolas, and snack bars.
Concern over glyphosate has continued to grow in the United States in recent years.  Although the chemical may be safe in some amounts to spray on weeds if certain safety precautions are taken, it is probably a lot more dangerous if it’s ingested by a child. Most disturbing, however, is the fact that thirty-one out of 45 tested products had levels of glyphosate that were higher than what many scientists consider safe for children.

The UK’s right-wing Daily Mail newspaper is trying to use a 2014 article by Alison Weir in an odd, guilt by (remote) association hit piece against Jeremy Corbyn…

By If Americans Knew: Britain’s Daily Mail, the world’s largest English-language website, yesterday published an article about a 2014 report by If Americans Knew Executive Director Alison Weir. If Americans Knew is a nonprofit organization that provides information on Israel-Palestine, with particular attention to media reporting on the issue.
Weir’s report gives full information surrounding the tragic Munich attack, emphasizing the fact that all massacres are tragic and that all victims should be mourned. Her article focuses on and corrects a one-sided Washington Post article on the subject; reports on Israeli actions before, during, and after the attack; and poses the question “do only some massacres matter?”

Why Confronting Israel Is Important

The Jewish state is no friend 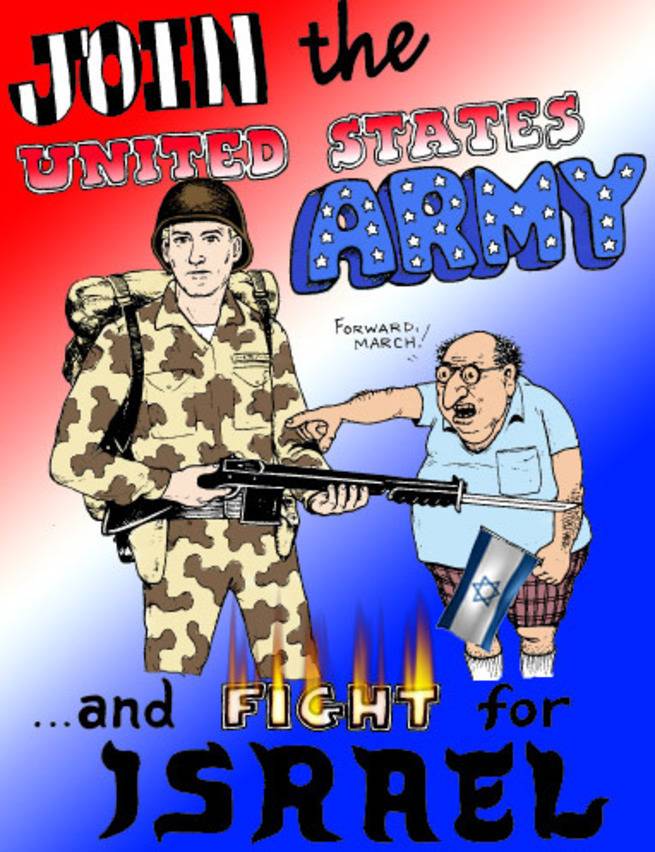 By Philip Giraldi: I am often asked why I have this “thing” about Israel, with friends suggesting that I would be much more respected as a pundit if I were to instead concentrate on national security and political corruption. The problem with that formulation is that the so-called “special relationship” with Israel is itself the result of terrible national security and foreign policy choices that is sustained by pervasive political and media corruption, so any honest attempt to examine the one inevitably leads to the other. Most talking heads in the media avoid that dilemma by choosing to completely ignore the dark side of Israel.
Israel – not Russia – is the one foreign country that can interfere with impunity with the political processes in the United States yet it is immune from criticism. It is also the single most significant threat to genuine national security as it and its powerful domestic lobby have been major advocates for the continuation of America’s interventionist warfare state.

How The U.S. Prevented North Korea And South Korea From Reaching Real Peace 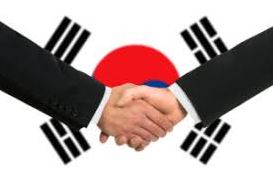 If President Trump turns out to be the exception, that shift could help put an end to more than a half-century of conflict — and the role of the United States in determining whether peace arrives is not a small one. Neither is it coincidental: in fact, the U.S. has played a key role in keeping the conflict going as long as it has.
The division of Korea is not what Franklin Delano Roosevelt intended as World War II ended. As President, he had discussed with British Foreign Secretary Anthony Eden and Soviet leader Joseph Stalin an “international trusteeship” of Korea that would help bring the country out of Japanese colonial rule and restore its sovereignty. But Roosevelt died in April 1945 and President Truman had different priorities. The change of thinking by the Truman administration led to a change of direction that altered the course of history in northeast Asia.