Jewish State Death Forces Murder 17-Year-Old And 16-Year-Old With His Hands Up, For Being Palestinian And Male

IAK: A video has surfaced showing Israeli death forces [IDF] shooting dead a 16-year-old Palestinian boy while his hands were up, in line with the statement made by the Jewish [feminist] minister of justice to kill "all the little snakes", referring to Palestinian baby boys in arms. One of two teens killed while taking part in Friday’s  Great March of Return” protests in the besieged Gaza Strip on Friday.

Armageddon Rides In The Balance

'The moral fury of the leftwing movement had
to go somewhere, and it found its home in
Identity Politics in which the white heterosexual male takes the place of the capitalist, and his victim groups
- blacks, women, homosexuals, illegal immigrants
- take the place of the working class.'

By Dr. Paul Craig Roberts: For some time I have pointed out the paradox of the American liberal/progressive/left being allied with the CIA, FBI, military/security complex and deep state. Now leftist Ann Garrison has noticed the paradox of this alliance. She concludes that the left has lost its mind.

Why Would A Woman Support The Men’s Rights Movement? 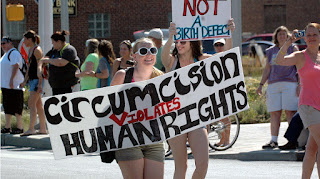 Despite the universally held presumption that women get a raw deal and that men benefit from the oppression of women, the rights of men and boys are assaulted on many levels everywhere in the West. The well-being of men is self-evidently not a priority. In my home country, the U.K., men are discriminated against in education and workplaces (often explicitly through quotas favouring women or by missing out on support only available to women), in the criminal justice system (in which men are treated far more harshly than women) and, as fathers, where they are likely to be systematically erased from their children’s lives if they’re unlucky enough to find themselves in a family court.
As the Director of Communications at Justice for Men & Boys (and the women who love them) – or J4MB – I am part of the only political party in the Anglosphere that campaigns for the human rights of men and boys.

Is A Major Attack On Syria Feasible? Or Are Russia's Area Denial Forces Just Too Strong?

"As a result a Western attack, should it occur, would most likely be limited to a symbolic strike as per April 2018" 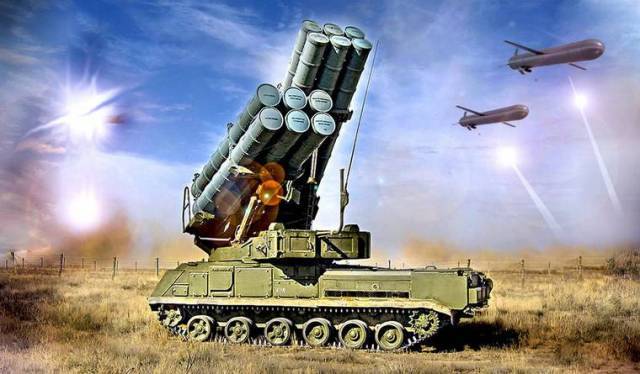 By Military Watch: With the United States, Britain and France all reportedly making preparations to launch a major offensive against Syria, and threatening use of force on a scale far larger than that of the attack carried out in April 2018, Russia has notably responded by moving naval assets to the Mediterranean and deploying its warships in defensive positions to deter a potential second Western attack.
While Russia has previously tolerated Western interventions against Damascus on a small scale, namely token missile strikes initiated with prior warning which were further blunted by Syria’s own air defences, a larger strike which could have a significant impact on the outcome of the war - at a time when Damascus’ forces and those of its allies prepare for a major ground offensive against the Jihadist held province of Idlib - could well cross a red line which would lead to Russian intervention on the side of its Middle Eastern ally.
To be able to deter a Western attack however, Russia will need to demonstrate that it has a credible chance of protecting Syria against the combined firepower of its adversaries despite the far smaller size of its forces in the country

Read more »
Posted by Angelo Agathangelou at 4:31 am No comments:

By Tyler Durden: At this point there's not even so much as feigning surprise or suspense in the now sadly all-too-familiar Syria script out of Washington.
The Wall Street Journal has just published a bombshell on Sunday evening as Russian and Syrian warplanes continue bombing raids over al-Qaeda held Idlib, citing unnamed US officials who claim "President Bashar al-Assad of Syria has approved the use of chlorine gas in an offensive against the country’s last major rebel stronghold."
And perhaps more alarming is that the report details that Trump is undecided over whether new retaliatory strikes could entail expanding the attack to hit Assad allies Russia and Iran this time around.

That's right, unnamed US officials are now claiming to be in possession of intelligence which they say shows Assad has already given the order in an absolutely unprecedented level of "pre-crime" telegraphing of events on the battlefield.
And supposedly these officials have even identified the type of chemical weapon to be used: chlorine gas.

Read more »
Posted by Angelo Agathangelou at 1:21 am No comments: