Max and Stacy look at the question of “whether or not China has what it takes to be a superpower?” In the second half, Max interviews Dr. Michael Hudson, the author of the soon to be released book, “...and forgive them their debts: Lending, Foreclosure and Redemption — From Bronze Age Finance to the Jubilee Year.” They discuss the new - or not so new? - reality of creditor jubilees in which investors' bad investment decisions are made whole and why it has always instead been the debtor who has rightfully been given a clean slate.
Posted by Angelo Agathangelou at 10:56 pm No comments:

Americans Need Social Media Guided By The Rights Enshrined In The U.S. Constitution

"Censorship reflects a society’s lack of confidence in itself. It is a hallmark of an authoritarian regime." Potter Stewart. 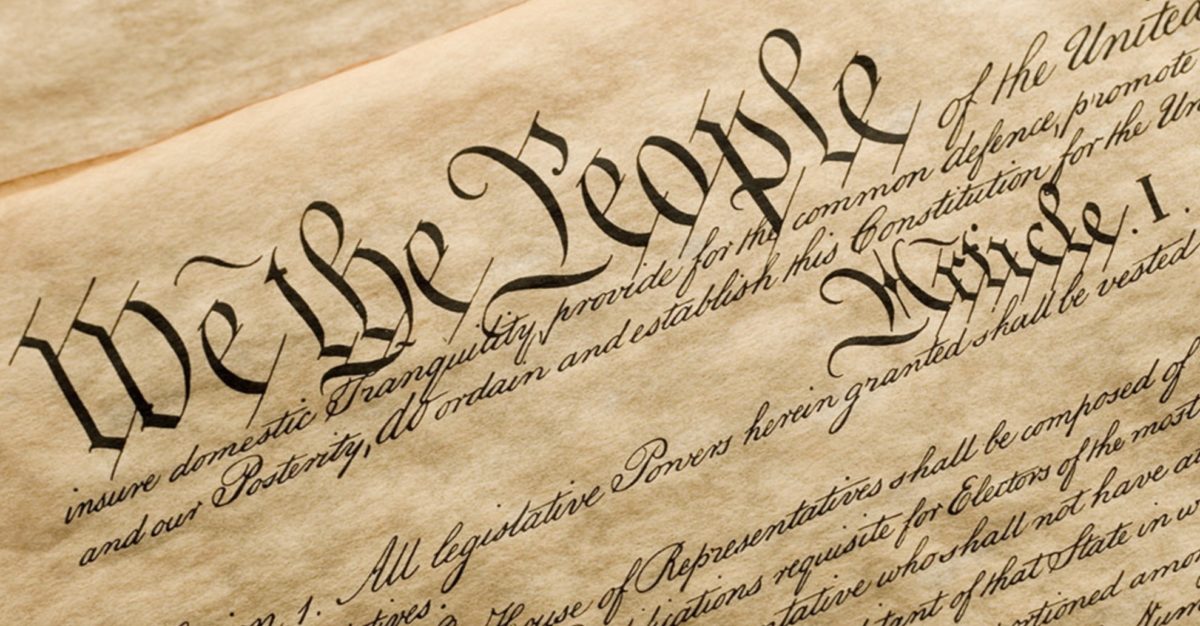 By Michael Krieger: This past Friday, Alex Jones was de-platformed from the last couple of third party tools he had been using to publicly communicate his message after Twitter and Apple permanently banned him and his website Infowars. This means an American citizen with a very large audience who played a meaningful role in the 2016 election, has been banned from all of the most widely used products of communication of our age: Twitter, Facebook, Google’s YouTube and Apple’s iTunes.
You can point out he still has his radio show and website, and this is unquestionably true, but when it comes to the everyday tools most people interact with to receive information and communicate in 2018, Alex Jones has been thrown down the memory hole. Not because he was convicted of a crime or broke any laws, but because corporate executives decided he crossed an arbitrary line of their own creation.
To prove the point that tech oligarchs are acting in a completely arbitrary and subjective manner, let me highlight the following tweet.

Read more »
Posted by Angelo Agathangelou at 7:05 pm No comments:

Bill is nostalgic for a time when parents hit their children and you didn’t have to believe all women.
Posted by Angelo Agathangelou at 12:53 pm No comments: 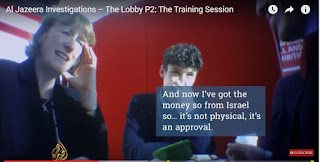 The same evening, Labour MP Gavin Shuker also lost a no-confidence vote after 33 members of his Luton South local party voted against him, with five abstaining and only three supporting him.
Ever since the failed 2016 leadership putsch against Corbyn, Ryan has been at the centre of the destabilisation campaign involving MI5, Mossad and the Central Intelligence Agency against the Labour leader. Her speciality is fabricating accusations of anti-Semitism against Corbyn and his supporters. The goal is to discredit socialism in the hope of preventing any challenge by the working class to austerity and the escalating pursuit of militarism and war in the Middle East and globally.
Read more »
Posted by Angelo Agathangelou at 8:32 am No comments:

To Protect Abortion, Women Must Give Up The Right To Vote 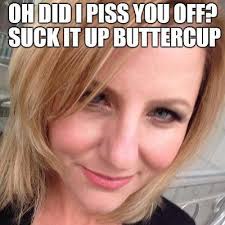 By Janet Bloomfield aka JudgyBitch:  The political left continues their hysterics over Justice Kavanaugh, whom they quite rightly claim will gut Roe vs. Wade, leaving abortion illegal and therefore largely inaccessible across a large swathe of the United States. It amuses me somewhat that the exact same people shrieking that making abortion illegal won’t stop abortion – all it will do it make women choose illegal, dangerous abortion are the same ones shrieking that making guns illegal will prevent gun crime and keep as all so much safer.
Hmmmm.  Men will abide by gun laws, but women absolutely will not abide by abortion laws? By what mechanism, I wonder, are women thought to be more criminal? A failure of character? Intelligence? Understanding? Personality? So many questions ….

Read more »
Posted by Angelo Agathangelou at 4:02 am No comments:

'Zionism has been successful on many fronts. It managed to form a Jewish state at the expense of the indigenous people of Palestine. ...But Israel is a state like no other. It is institutionally racist and murderous. ...No other people have so intensely and institutionally engaged in the suppression of other people’s freedom of speech.' 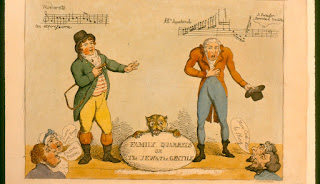 By Gilad Atzmon: Early Zionism was a significant and glorious moment in Jewish history; a moment of dramatic epiphany fueled by self-loathing. The early Zionists promised to save the Jews from the Jew and to liberate the Jew from the Jews. They were disgusted by the Diaspora non-proletarian urban Jewish culture which they regarded as parasitic.  They promised to bond the new Hebrews with labour and soil. They were convinced that they could transform what they saw as a greedy capitalist into a new ‘Israelite hard working peasant.’  They believed that they could make the ‘international cosmopolitan’ into a nationalist patriot, they believed that they knew how to convert Soros into a kibbutznik: they were certain that it was within their capacity to make Alan Dershowitz into a Uri Avneri and Abe Foxman into a peacenik. They promised to make Jews into people like all other people while failing to realize that no other people really want to resemble others.