Hold The Front Page: The Reporters Are Missing

'The morality of journalism - a term rarely used;
let's call it true objectivity'
By John Pilger: The death of Robert Parry earlier this year felt like a farewell to the age of the reporter. Parry was "a trailblazer for independent journalism", wrote Seymour Hersh, with whom he shared much in common. 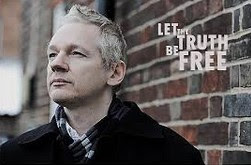 Hersh revealed the My Lai massacre in Vietnam and the secret bombing of Cambodia, Parry exposed Iran-Contra, a drugs and gun-running conspiracy that led to the White House. In 2016, they separately produced compelling evidence that the Assad government in Syria had not used chemical weapons. They were not forgiven.


Driven from the "mainstream", Hersh must publish his work outside the United States. Parry set up his own independent news website Consortium News, where, in a final piece following a stroke, he referred to journalism's veneration of "approved opinions" while "unapproved evidence is brushed aside or disparaged regardless of its quality."

Read more »
Posted by Angelo Agathangelou at 4:35 pm No comments:

The Jewish Question
The Saker: A couple of months ago I did an interview with one of the foremost scholars of rabbinical Judaism, Michael Hoffman. The occasion was the release of his latest book “The Occult Renaissance Church of Rome”. At the time I did not expect to have to ask for a follow-up interview with him, but when I learned that Amazon had censored his books (please see Hoffman’s own account of this here).
Specifically, the ban is on three of his books. A complete ban (Kindle + printed book) on Judaism’s Strange Gods: Revised and Expanded, as well as The Great Holocaust Trial: Revised and Expanded, while his textbook, Judaism Discovered, has been removed from the Kindle. I felt that I had to talk to him again and he kindly agreed to reply to my questions. I submit to you the full text of our Q&A which I will follow-up with a short commentary.

* * *
The Saker: Please summarize what happened to your books and Amazon and tells us what specific explanations were given to you. Did Amazon ever offer you a “page and paragraph” list of “offending” passages? Do you have any means of knowing exactly what your book is being banned for?

Read more »
Posted by Angelo Agathangelou at 12:26 pm No comments: 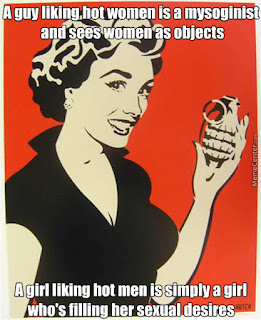 By Toby Young: The New York Review of Books editor is the latest casualty of the identitarian mob.
Those unfamiliar with the politics of New York’s intellectual Brahmin class will find this hard to get their heads around, but Ian Buruma, the editor-in-chief of the New York Review of Books, has just been forced to resign for publishing an essay by Jian Ghomeshi, a Canadian radio host who was accused of sexual assault several years ago. To be clear, Buruma’s sin isn’t having committed a sexual misdemeanour himself. Rather, it consists of having run a piece by someone who was charged with sexual assault, even though Ghomeshi was acquitted. Welcome to Salem, 2018.
The essay, headlined ‘Reflections from a Hashtag’, caused uproar on social media when it was published at the beginning of the week.

Read more »
Posted by Angelo Agathangelou at 4:41 am No comments:

Christian S-300s In Syria To Protect Civilians From The Jews

By ex-Jew Gilad Atzmon: Russian Defense Minister Sergei Shoigu announced yesterday that Moscow will supply S-300 anti-missile systems to Syria within two weeks. This development followed the downing of a Russian reconnaissance plane by Syrian forces, who hit the plane when they tried to repel an Israeli Air Force attack. 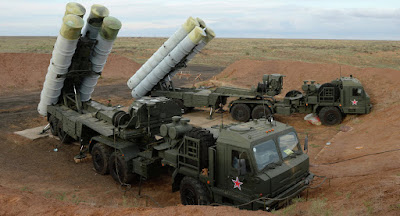 Just a week ago, Israel shamelessly bragged that in the past two years it has carried out more than 200 strikes on Iranian-affiliated targets in Syria. This will change now. The Jewish State will think twice before it orders its pilots to carry out an attack on Syrian land.

Read more »
Posted by Angelo Agathangelou at 1:31 am No comments: