By Philip Leigh: A hundred years ago last month, pioneering aviatrix Katherine Stinson became the first woman to fly for the U. S. Post Office airmail service, which began with a route between New York and Washington in May 1918. In those days the Post Office operated its own airplanes because there were few commercial airlines.
Authors Janet and Michael Bednarek describe the incident in their 2003 book Dreams of Flight as follows: “On September 26, 1918 Stinson, along with an escort pilot and plane flew the mail route between Washington, D. C. and New York City. The next day she and an escort flew back to Washington. Her flight failed to permanently break the gender barrier barring women from flying the mail. For reasons never explained Katherine Stinson resigned immediately after her one and only airmail flight.”
The matter is remembered differently by Benjamin Lipsner, who was the Washington-based manager of the service. While he was busy planning new routes, the aviatrix arrived in his office one day and announced, “I am Katherine Stinson and I would like to fly the mail.” Dozens of male pilots had already applied to Lipsner through normal channels.

Finntronaut
Posted by Angelo Agathangelou at 5:05 pm No comments: 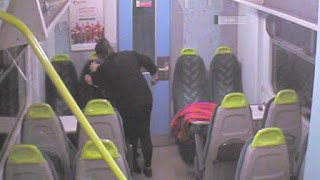 Lisa Savage and Sarah Hayton were aboard the Gloucester to Cardiff train when the attack happened on April 15
BBC:  A "dangerous" woman serving a life sentence has been jailed again for trying to kill her friend on a train.
Lisa Savage, 42, was on probation when she attacked Sarah Hayton, shouting "go to sleep little girl" and leaving her needing 87 stitches.
On her arrest in a park in Chepstow, Savage told police:
"I'm a psycho killer". 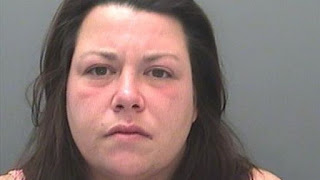 She will serve a minimum of eight years and four months after admitting attempted murder and having a blade.
Judge Eleri Rees said Savage poses "a high risk of harm to the public" and the attack was "frenzied and sustained".
Image caption Savage planned to confront her mother in Aberdare with two knives
Savage had 13 previous convictions for 67 offences, including 15 of violence, Newport Crown Court heard.In 2000, she was handed a life sentence and jailed for a minimum of three years for slashing an ex-partner across his face and mouth.

Read more »
Posted by Angelo Agathangelou at 3:05 pm No comments: 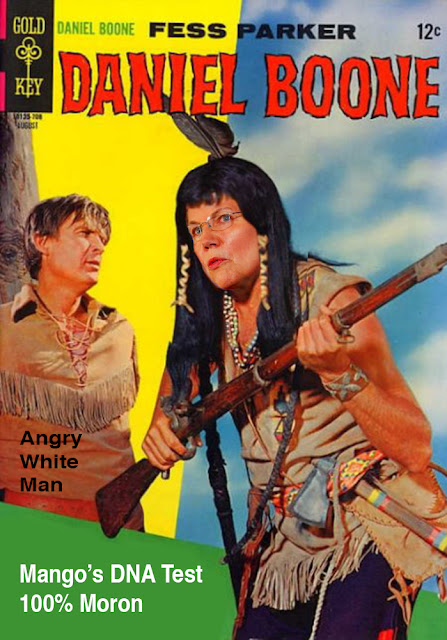 Why Is Holo-Hoax Brainwashing AKA 'Education' Failing?

By Gilad Atzmon: Despite the vast amount invested in 'Holocaust education' and in spite of the fact that 'the Holocaust' is the only compulsory subject in the British national history curriculum, British pupils seem not to follow the message of the rigid topic. For some reason, they struggle to buy into the primacy of Jewish suffering. They show little interest and learn mostly nothing.  Yesterday’s Tablet Magazine article,  “The Failure of Holocaust Education in Britain”, produced a clumsy attempt to grasp the reason for the failures of Holocaust education.


Read more »
Posted by Angelo Agathangelou at 6:27 am No comments: