Poor Feminist Philosophers Want To Be Considered Not Poor, Calling For A Convention To Make That Lie A “Truth”

More anti-male quotas, anyone?
Via Mike Buchanan, J4MB: A piece in today’s Times: 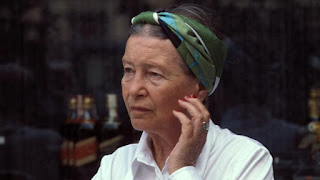 Philosophy may like to portray itself as an open-minded search for the truth but it is an academic bastion of sexism.
That, at least, is the thinking of 60 feminist French female philosophers who have signed an open letter complaining that they are discriminated against by their male counterparts, who are driven by “more than prejudice” and have refined it to “arrogant ignorance”.
Women account for 36 per cent of philosophy lecturers and 23 per cent of philosophy professors in French universities, the signatories say, adding that four of the 51 highest ranked philosophy professors in France are women. [J4MB emphasis: Seems about right, probably a similar proportion for mathematics, physics, engineering… the more demanding disciplines, where performance can be objectively measured.]
The writers say that they face “a glass ceiling, discrimination . . . 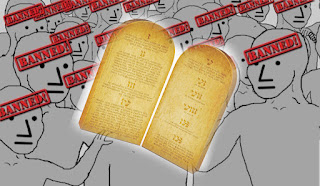 By Gilad Atzmon: The mainstream media reported today that Twitter suspended hundreds of accounts after users on the pro-Trump Reddit forum r/The_Donald coordinated efforts to use Twitter to set up 'Non-Player Character' (NPC) profiles mocking liberals.

The artistic campaign was born out of their characterisation of liberals as uncritical characters – automatons, name callers not capable of independent authentic thinking.
The BBC reported that within 24 hours there were more than 30,000 uses of the term NPC on Twitter, and Facebook pages dedicated to the trend amassed tens of thousands of followers.
The term NPC is borrowed from the digital games industry. It refers to characters managed by artificial intelligence whose behavior is limited to certain scripted responses and actions.
The NPC meme began as a satirical attempt to ridicule the New Left’s sound-bite, cliched culture. The BBC quoted one poster saying, "If you get in a discussion with them it's always the same buzzwords and hackneyed arguments…It's like in a [video game] when you accidentally talk to somebody twice and they give you the exact lines word for word once more."
Read more »
Posted by Angelo Agathangelou at 6:56 pm No comments: Links to this post

'God Made Man's Sexuality And It Was Good!' 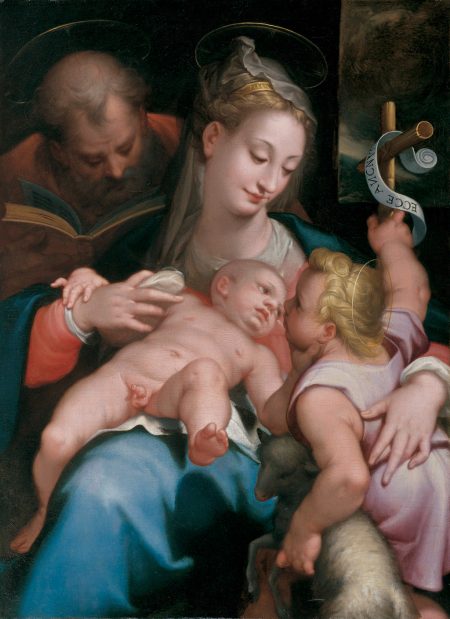 By Author Douglas Galbi: Darkness covered the faces of the people and its wombs were a formless void.  Self-absorbed, virtue-signaling women and impotent, self-abasing men secretly cursed the gynocentric days of their births.
Then among these loathing people came an extraordinary, fully masculine son. His mother and father and those closest to him embraced the human fullness of his masculine being. He was a man-child, a boy. They loved him. 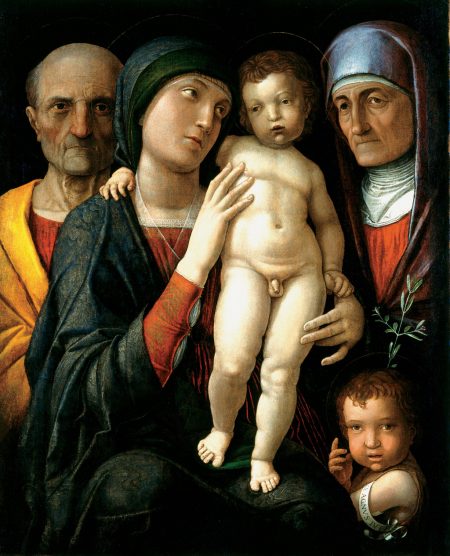 The fully masculine son was a sign that would be opposed. The inner thoughts of many were filled with hate for men. Like thousands of sons at colleges and universities today, he would suffer an agonizing trial, a mockery of justice, then scourging, spitting, and expulsion. His mother pondered all these things in her heart. She prayed over his vulnerability.

Read more »
Posted by Angelo Agathangelou at 12:45 pm No comments: Links to this post 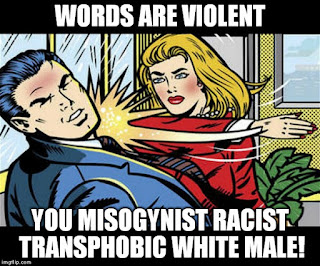 By Dr. Paul Craig Roberts: The Cheney-Bush and Obama regimes destroyed due process, with the result that American citizens were detained in prison indefinitely without evidence and murdered without evidence or trial. In violation of US and international laws, the US government used torture to produce “terrorists,” who were not terrorists, in order to justify Washington’s wars, wars that have nothing whatsoever to do with “fighting terrorism.”
The Democratic Party’s Identity Politics’ successful demonization of white heterosexual males has made American universities unsafe for white heterosexual males. Any woman can accuse them of rape, and despite the absence of any evidence, and even in the face of complete evidence to the contrary, the university, in total violation of all known rules of due process, can convict the accused—indeed, conviction on accusation alone is mandatory in American universities—and destroy the reputation of the accused along with his ability to continue his education.

Authored by Carmine Sabia: After the recent purge of over 800 independent media outlets on Facebook, the Supreme Court is now hearing a case that could have ramifications for any future attempts at similar purges.
The United States Supreme Court has agreed to take a case that could change free speech on the Internet forever.
Manhattan Community Access Corp. v. Halleck, No. 17-702, the case that it has agreed to take, will decide if the private operator of a public access network is considered a state actor, CNBC reported.
The case could affect how companies like Facebook, Twitter, Instagram, Google and YouTube are governed. If the Court were to issue a far-reaching ruling it could subject such companies to First Amendment lawsuits and force them to allow a much broader scope of free speech from its users.
The Court decided to take the case on Friday and it is the first case that was taken after Justice Brett Kavanaugh joined the Court.
DeeDee Halleck and Jesus Melendez claimed that they were fired from Manhattan Neighborhood Network for speaking critically of the network. And, though the case does not involve the Internet giants, it could create a ruling that expands the First Amendment beyond the government.

Read more »
Posted by Angelo Agathangelou at 5:06 am No comments: Links to this post


Paddy Power Betfair has been fined £1.7 million after it allowed the boss of an animal rescue centre to gamble with money he had stolen from the charity.
The bookmaker was also ordered to return £500,000 to Birmingham Dogs Home after an investigation by the Gambling Commission found that it had failed to check the source of the cash and did not intervene when it was clear that the man and his wife were displaying signs of problem gambling. Bookmakers are required to do both under the terms of their licence.

'100% of the punishment for the couple
was meted out to the husband.'
Read more »
Posted by Angelo Agathangelou at 1:15 am No comments: Links to this post