Total Lame Stream Media Blackout! Paris Is Far Worse Than They Will Tell You!

Luke takes to the streets of Paris France where there is a feeling in the air something BIG is about to happen. In fact, there seems to be a total media blackout, and the truth is that Paris is far worse than they will tell you!
Posted by Angelo Agathangelou at 11:09 pm No comments: Links to this post

Israel’s takeover of Arab East Jerusalem has continued unabated since the 1967 war, but has grown more brazen since US President Trump’s decision to move the embassy. Evictions of Palestinians and appropriation of their homes by Israeli settlers is more frequent; Israeli police presence has grown more pervasive; Israel’s parliament is devising more new policies – and its supreme court is upholding them – to dispossess Palestinians. Meanwhile the PA is powerless to respond.
It all adds up to ethnic cleansing.

Read more »
Posted by Angelo Agathangelou at 6:33 pm No comments: Links to this post

This Is Not A Globalist 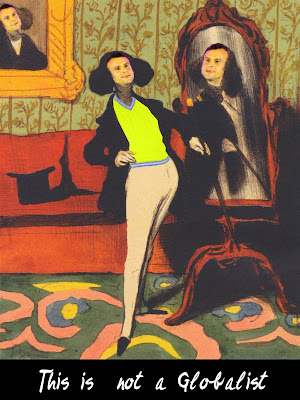 Read more »
Posted by Angelo Agathangelou at 3:01 pm No comments: Links to this post

The New Cold War is more dangerous
than the one the world survived...
The owl of Minerva spreads its wings only with the falling of dusk.
-  Hegel

Authored by Stephen Cohen: War With Russia?, like the biography of a living person, is a book without an end. The title is a warning - akin to what the late Gore Vidal termed “a journalistic alert-system” - not a prediction. Hence the question mark. I cannot foresee the future. The book’s overarching theme is informed by past and current facts, not by any political agenda, ideological commitment, or magical prescience.
This article is adapted from the concluding section of Stephen F. Cohen’s War With Russia? From Putin and Ukraine to Trump and Russiagate, just published, in paperback and e-book, by Skyhorse Publishing.
To restate that theme: The new US-Russian Cold War is more dangerous than was its 40-year predecessor that the world survived. The chances are even greater that this one could result, inadvertently or intentionally, in actual war between the two nuclear superpowers. 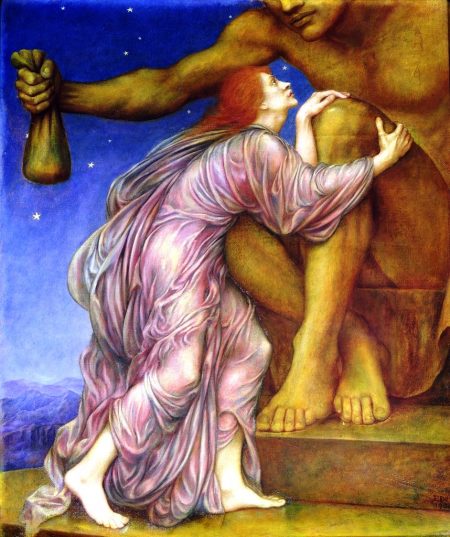 By Author Douglas Galbi: Disparaging men is less dangerous than criticizing women. The tenth-century Italian court official, bishop, and historian Liudprand of Cremona disparaged men and narrated horrific violence against men in accordance with gynocentric acceptance of such abuse of men. Yet Liudprand, a highly sophisticated writer, used abuse of men as a rhetorical means for more subtly criticizing women.
Liudprand viciously disparaged Dominic, the chaplain to the tenth-century queen consort Willa of Tuscany. Liudprand described Dominic as:

Read more »
Posted by Angelo Agathangelou at 9:18 am No comments: Links to this post 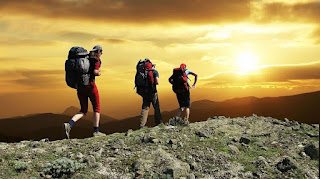 By Doug Mortimer: A few weeks ago, I was browsing in a General Nutrition Center and came across some containers of collagen.  If you aren’t familiar with this stuff, you should be, as it is a protein that literally holds the body together and is present in bones, muscles, skin, and tendons.
I noticed that “Men’s Collagen” was located, appropriately enough, in the men’s health section.  Well, knowing that collagen was essential for men and women alike, I wondered why this product was aimed at men.  Eventually, I came across an identical container of collagen but the label was aimed at neither men nor women.  Just “Collagen.”  I compared the content and the dosage with the men’s collagen.  No difference whatsoever, aside from the label.  Why would the manufacturer do this?
I know it’s a cliché, but it’s still true: Follow the money.
If you think collagen is necessary to maintain your masculinity (as opposed to just keeping you alive), then you will be more likely to buy it.  They’re not lying to you.  Collagen is indeed essential for men.  It’s just as essential for women but if they said that, they wouldn’t get your attention.  Men will buy a product if they think it will enhance their masculinity; ditto women re femininity, though they may not admit it openly these days.

Read more »
Posted by Angelo Agathangelou at 2:12 am No comments: Links to this post