#Me Too: God Accused Of Raping Virgin Mary On Lady Day!

Five US Professor Statements Of 2018
Authored by Grace Gottschling: Campus Reform rounded up five of the most outrageous instances of college faculty and staff who have made statements describing violent acts and inflammatory rhetoric...

In July, Campus Reform reported on a Yale University professor, Gregg Gonsalves, who suggested on Twitter that “we hide immigrants from ICE if we have to."
The law professor, who did not have a law degree at the time of this initial report, insisted that this would be an act of “civil disobedience,” rather than aiding and abetting criminals.
Gonsalves had made multiple social media posts at the time in support of publicly releasing ICE agents' personal information, an act commonly referred to as "doxxing," stating: “I have no qualms about showing up at ICE regional directors’ homes. They can leave their jobs at the office and feel free from scrutiny at home. Lucky them.”

Springtime Of Peoples: Europe Is In Revolt And It's Wonderful By Brendan O'Neill: The emptiest, dumbest platitude of our time, uttered both by establishment stiffs like the Archbishop of Canterbury and by self-styled radical leftists, is that the 1930s have made a comeback. Treating that dark decade as if it were a sentient force, a still-extant thing, observers from both the worried bourgeoisie and the edgy left insist the Thirties have staggered back to life and have much of the West in their reanimated deathly grip. Looking at Brexit, the European turn against social democracy, the rise of populist parties, and the spread of ‘yellow vest’ revolts, the opinion-forming set sees fascism everywhere, rising zombie-like from its grave, laying to waste the progressive gains of recent decades.

This analysis is about as wrong as an analysis can be. Comparing contemporary political life to events of the past is always an imperfect way of understanding where politics is at. But if we really must search for echoes of today in the past, then it isn’t the 1930s that our era looks and feels like – it’s the 1840s. In particular 1848.

Read more »
Posted by Angelo Agathangelou at 6:41 pm No comments: Links to this post

By ex-Jew Gilad Atzmon: Background:
On 4 December, Richard Watts, ‘Labour’ politician and leader of the impoverished Islington Council, rapidly acquiesced to a request from Martin Rankoff, director of Likud-Herut UK, that I be removed from the Blockheads’ Christmas concert at the Islington Assembly Hall. It seems Cllr Watts bought into the absurd idea that Jews would be upset by my sax playing. I was vaguely amused by Watt’s ludicrous decision...
Read more »
Posted by Angelo Agathangelou at 4:28 pm 3 comments: Links to this post 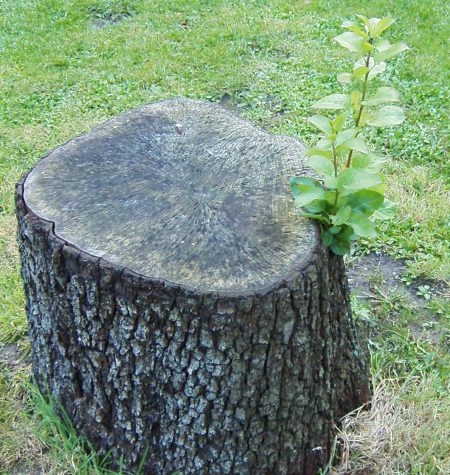 Again the Lord spoke to Ahaz, “Ask a sign of the Lord your God; let it be deep as the underworld or high as the sky.” But Ahaz said, “I will not ask, I will not put the Lord to the test.” And he said, “Hear then, O house of David! Is it too little for you to weary men, that you weary my God also? Therefore the Lord himself will give you a sign. Behold, a young woman shall conceive and bear a son, and shall call his name Immanuel.”
{ ויוסף יהוה דבר אל־אחז לאמר׃
שאל־לך אות מעם יהוה אלהיך העמק שאלה או הגבה למעלה׃
ויאמר אחז לא־אשאל ולא־אנסה את־יהוה׃
ויאמר שמעו־נא בית דוד המעט מכם הלאות אנשים כי תלאו גם את־אלהי׃
לכן יתן אדני הוא לכם אות הנה העלמה הרה וילדת בן וקראת שמו עמנו אל׃ }
By Author Douglas Galbi: How does a person weary God? Ask and it shall be given to you.
The prophet Isaiah, not Ahaz, declares “Hear then, O house of David! ….” The prophet Isaiah addresses Ahaz, the ruler of the Judah in the line of the house of David. Ahaz is wearying God not by nagging God, but by not asking God for help. Ahaz is putting God to the test by testing God’s patience with them — his people who don’t understand their relationship to him. They don’t seek the Lord. They don’t cry out to God. They don’t expect the Lord to come to their aid.

The Pentagon Failed Its Audit Amid A $21 Trillion Scandal ~ Yes, Trillions! 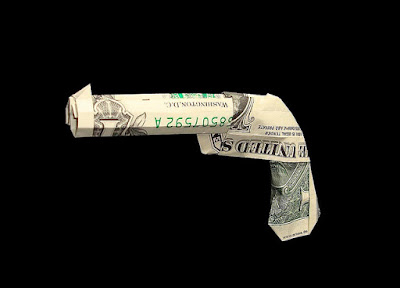 By Lee Camp: New York Congresswoman-elect Alexandria Ocasio-Cortez was ruthlessly attacked recently, and I feel a bit responsible. I might have accidentally tainted her Twitter feed with truth serum.
But that sounds weird—so let me back up.
A few months ago, I covered the story of the $21 trillion that has gone unaccounted for at the Pentagon. That’s right—trillion with a T—an amount of money you can’t possibly come to terms with, so stop trying. Seriously, stop. It’s like trying to comprehend the age of the earth.
(The earth is 4.5 billion years old. To put that into context, the Intergovernmental Panel on Climate Change says we have 11 years left to completely change our ways or climate change will make the earth uninhabitable. If you were to take the age of the earth and lay it out on the span of a calendar year, this means we would have less than a millisecond left on Dec. 31 to utterly change our ways or all is lost.)
Anyway, the $21 trillion includes $6.5 trillion unaccounted for at the Pentagon in 2015 ALONE.

Read more »
Posted by Angelo Agathangelou at 9:03 am No comments: Links to this post

The End Of The Sexual Revolution

johntheother
Posted by Angelo Agathangelou at 5:20 am No comments: Links to this post

US Withdrawal From #Syria Will Trump Really Do It?

"Everyone is ecstatic, except the neo-con-artists."
Syrian Girl.
Posted by Angelo Agathangelou at 2:24 am No comments: Links to this post