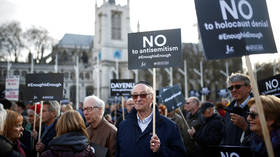 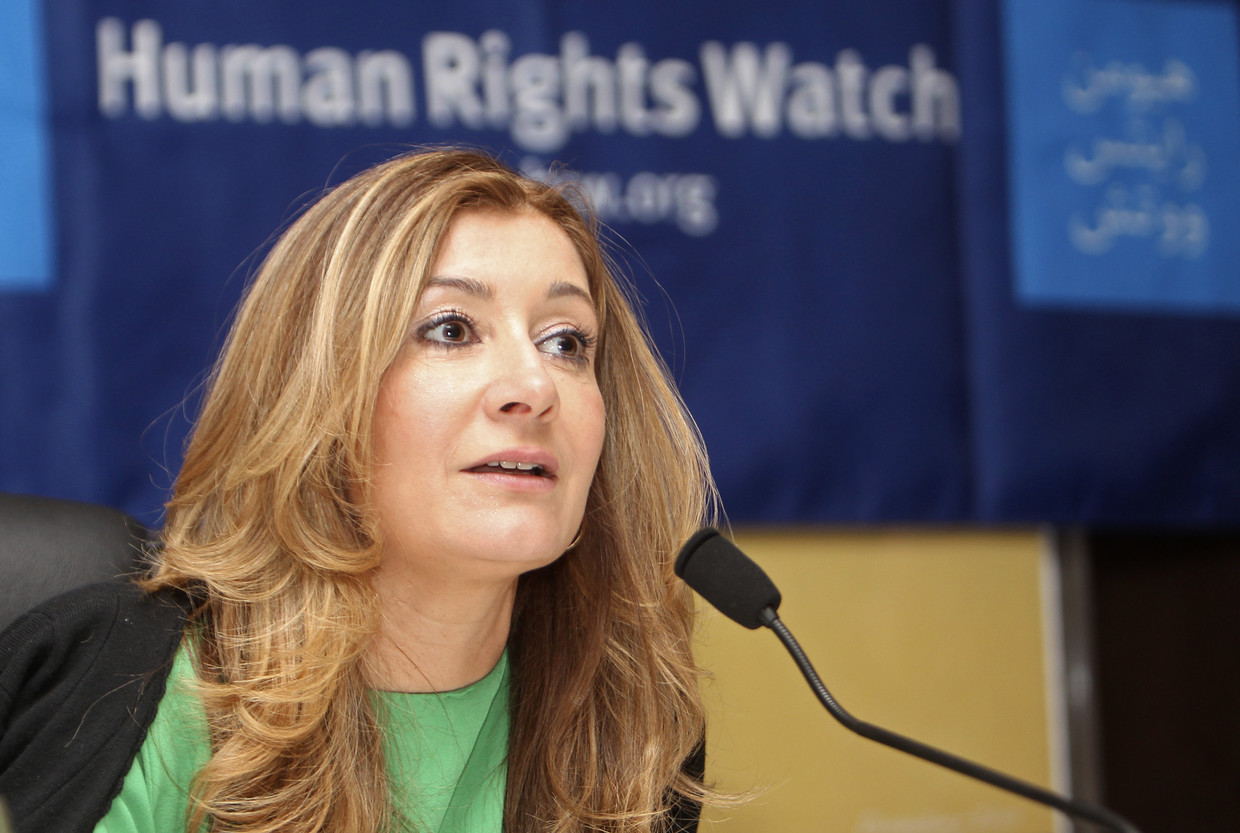 The incident began when Asa
Winstanley, a journalist for the Electronic Intifada, a US-based pro-Palestinian news outlet, warned that new accusations would soon rock the UK’s Labour Party, which has been dogged by scandals ever since Jeremy Corbyn was elected leader in 2015.
Sarah Leah Whitson
“We’re on the cusp of a major new wave of manufactured ‘Labour antisemitism crisis’ stories, much like spring/summer 2018,” Winstanley tweeted, linking to his own article from last year, which suggested that Jewish activists had been taking instructions from a government-developed phone app to criticize Corbyn en masse.


Whitson, who is one of the public faces of HRW, and oversees the advocacy group’s work in 19 countries, including Palestine and Israel, appeared to endorse Winstanley’s stance in a retweet, to which she added her own thoughts.
“Why is this #israel interference in domestic UK politics acceptable? Is it only a problem when Russia does this?” she wrote on the social media network.

Why is this #israel interference in domestic UK politics acceptable? Is it only a problem when Russia does this? https://t.co/frsAdFXpez
— Sarah Leah Whitson (@sarahleah1) 9 February 2019

This produced significant pushback from several prominent Jewish voices, including the US-based activist NGO Stand with US, and an editor at the Jewish News, the prime newspaper of the community in the UK.
All insisted that her implication that Israel was behind the tensions with the Jewish community experienced by the Labour Party was an “anti-Semitic conspiracy theory.”


Executive Director of @hrw, @sarahleah1 shares antisemitic conspiracy theories on “manufactured antisemitism crisis” of #UK’s Labour Party, then claims its because of “#Israel interference”. Human Rights Watch - this is what you stand for?! pic.twitter.com/cbGun6r7mF
— StandWithUs (@StandWithUs) 9 February 2019

Sarah,
Accusing Israel of interfering in UK domestic politics because there has been a row about antisemitism in the Labour Party - is not just a baseless and nonsensical lie - but it's an antisemitic conspiracy theory.
— Jack Mendel (@Mendelpol) 9 February 2019

I am a British Jew. I work for nobody. I am paid by nobody. I have been at the front of fighting #antisemitism in @UKLabour for years and I expect a sharp public rejection from that party for your disgraceful and disgusting lies about my motivations.
— David Collier (@mishtal) 9 February 2019

Hi Sarah, British Jew here, pretty concerned that you think this anti-Semitism issue is concocted by Israel. Would happily discuss with you and hopefully explain that just isn’t true. Your view does us a disservice.
— Josh Glancy (@joshglancy) 9 February 2019

Pandering to the most extreme Antisemites and once again discrediting the org she heads, @hrw’s @sarahleah1 believes that the very real Antisemitism in @UKLabour that is causing panic among British Jews is “manufactured”. She should be fired. @hrwdispatches pic.twitter.com/7N3Cg854JA
— Michael Dickson (@michaeldickson) 9 February 2019


So far, the US-born Whitson has neither defended her position, nor deleted the original tweet. Last year, Matthew Myers, associate director of finance at HRW, was suspended from his position after making light of the Holocaust in his dating profile on Tinder.Both Russia and Israel deny trying to covertly sway the course of UK politics. The Jewish lobby in the UK was recently exposed openly attempting to pervert UK democracy by a long term spy camera sting.


Posted by Angelo Agathangelou at 1:37 pm