Like Churchill and Woodrow Wilson, another politician bought and paid for by Jewish elites
After eight years of further research and a prolonged case at law under the Freedom of Information Act to obtain partial release of these materials, Stinnett published Day of Deceit (2000). A Japanese translation appeared within a year, understandably.
Stinnett demonstrates, on the basis of extensive incontrovertible factual evidence and self-evidently accurate analysis that President Roosevelt oversaw the contrivance and deployment of a closely-guarded secret plan to goad the Japanese into attacking Pearl Harbor and monitor them while they did it. Stinnett hypothesizes that Roosevelt did this in order to precipitate an unwilling American public into supporting intervention in the Second World War, but whatever the motives or purposes, the facts are now abundantly clear. Stinnett establishes and proves his case with voluminous documentary evidence, including forty-seven pages of Appendices [p. 261-308] presenting photographic reproductions of key official records, as well as numerous others reproduced in the body of the text, and 65 pages [309-374] of closely detailed reference notes.
This evidence proves Stinnett’s factual assertions, arguments and conclusions. His research files and notes are deposited at the Hoover Institute library at Stanford. Day of Deceit is exemplary documentary historiography. It presents the material testimony on which its analysis and conclusions are based. Its validity will be clear to any fair-minded reader. Stinnett’s book settles and resolves rational, candid, honest, fact-based discussion and debate about the background of the attack on Pearl Harbor. 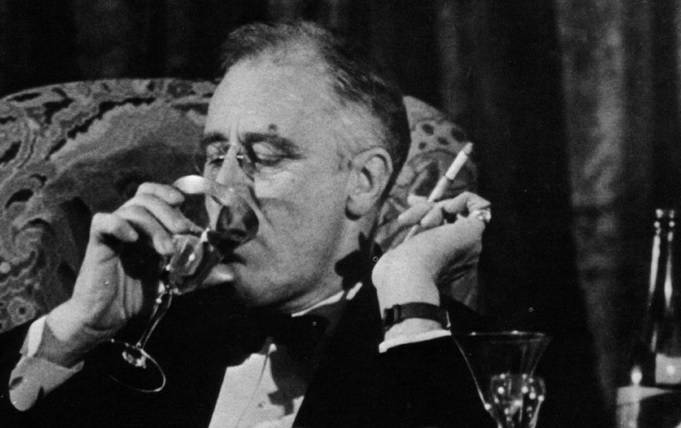 As Stinnett shows, the plan that eventuated in the Japanese attack on Pearl Harbor was set in motion in early October 1940 based on an “eight-action memo, dated October 7, 1940 … by Lieutenant Commander Arthur H. McCollum, head of the Far East desk of the Office of Navy Intelligence.” Of course, it is unlikely that McCollum drafted it on his own initiative, but this is where Stinnett’s paper trail starts. “Its eight actions call for virtually inciting a Japanese attack on American ground, air, and naval forces in Hawaii, as well as on British and Dutch colonial outposts in the Pacific region….” [p. 6-8; the memorandum is reproduced on 261-267]:


A. Make an arrangement with Britain for use of British bases in the Pacific, particularly Singapore.
B. Make an arrangement with Holland for the use of base facilities and acquisition of supplies in the Dutch East Indies [now Indonesia].
C. Give all possible aid to the Chinese government of Chiang Kai-shek.
D. Send a division of long-range heavy cruisers to the Orient, Philippines, or Singapore.
E. Send two divisions of submarines to the Orient.
F. Keep the main strength of the US Fleet, now in the Pacific, in the vicinity of the Hawaiian islands.
G. Insist that the Dutch refuse to grant Japanese demands for undue economic concessions, particularly oil.
H. Complete embargo all trade with Japan, in collaboration with a similar embargo imposed by the British Empire.

As the plan unfolded its development was closely monitored through decoded intercepts of Japanese diplomatic and naval radio communications. “McCollum oversaw the routing of communications intelligence to FDR from early 1940 to December 7, 1941 and provided the President with intelligence reports on Japanese military and diplomatic strategy. Every intercepted and decoded Japanese military and diplomatic report destined for the White House went through the Far East Asia section of ONI, which he oversaw. 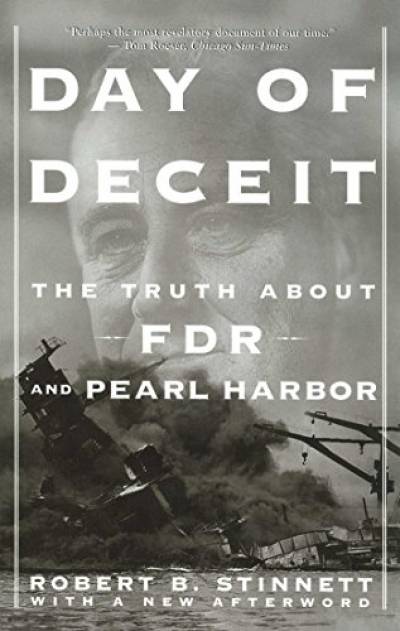 Posted by Angelo Agathangelou at 7:26 am