"Look at where we are now. Rates of tax on capital have collapsed, inequality has gone through the roof and we’re now in a very dark place for democracy generally.” 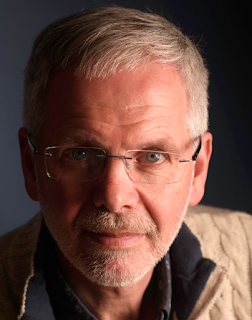 By Tyler Durden: John Christensen was a government economist living on the beautiful island of Jersey, off England's southern coast, in a "hillside villa with views of France." But that lifestyle ended after he spoke out on a fraudulent currency trading scheme involving a UBS subsidiary in Jersey, according to Bloomberg.


Christensen had a head of dark hair when he helped to expose the Jersey currency scheme, which resulted in UBS’s Jersey unit and accounting firm Touche Ross & Co. -- now Deloitte -- paying almost $40 million to settle lawsuits. Regular bike rides keep Christensen as trim as two decades ago, but his hair has turned pearl white.

He said: “I was set. We had a pretty good lifestyle and plenty of friends.”

Posted by Angelo Agathangelou at 6:04 am