"Our study clearly shows that plastic ingredients, which are rising in production, are also showing up more and more in the body." 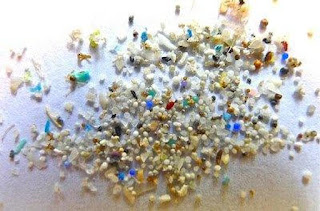 By Tyler Durden: New studies are being published that detail high levels of dangerous microplastics had been detected in some of the most remote regions of the world. Another study warned microplastics are turning up in human stool. Now there are new reports that show high levels of microplastics have been found in blood and urine samples of children.
The study, conducted by the German Environment Ministry and the Robert Koch Institute, found an alarming 97% of blood and urine samples from 2,500 children tested between 2014 and 2017 had traces of microplastics.
Der Spiegel, the German weekly magazine, published the findings over the weekend, which were part of a national study focused on "human biomonitoring" of 3 to 17-year-olds, found traces of 11 out of 15 plastic ingredients in the collected samples.


"Our study clearly shows that plastic ingredients, which are rising in production, are also showing up more and more in the body.
It is really worrying that the youngest children are most affected as the most sensitive group," Marike Kolossa-Gehring, one of the study's authors, told the magazine. 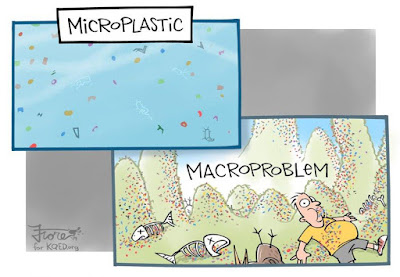 
Half the plastics ever produced have been made in the last 15 years, & the substance is taking over Earth: Researchers just discovered microplastic in the remote Arctic: https://t.co/PNSVoeLuTA

That's bad, but it's just the tip of the iceberg. pic.twitter.com/EaKeFnWHiD
via WIRED
— Tomthunkit™ (@TomthunkitsMind) 17 September 2019

PFOA has been described as a dangerous chemical that is toxic to the liver. The EU will outlaw the substance next year. 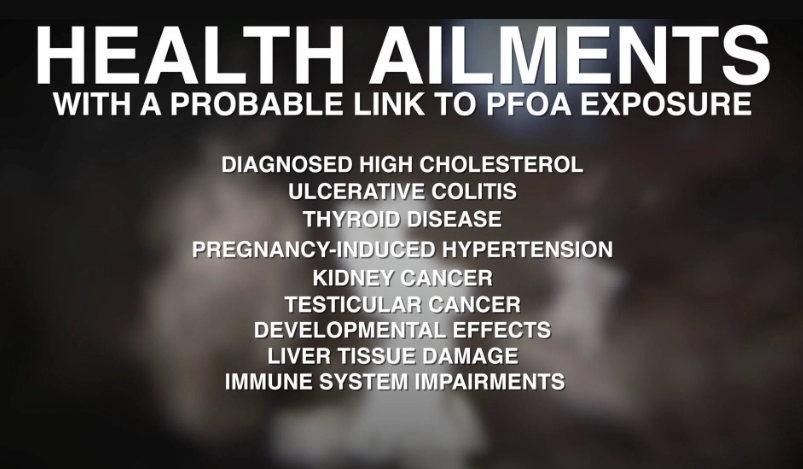 In at least 20% of the 2,500 children tested, microplastics were above safe government limits. Children from low-income regions were more susceptible to ingesting plastics than ones from the middle class and wealthy areas.

"It can not be that every fourth child between the ages of three and five is so heavily burdened with chemicals that long-term damage cannot be reliably ruled out," said Hoffmann, adding that "the Federal Government must make every effort to protect people from harmful chemicals."

Der Spiegel said the study hadn't been published, and the results were only made available by the government upon request by the Green Party.
Hoffmann said there's not enough research on how microplastics affect the body, and how exactly they're ingested. 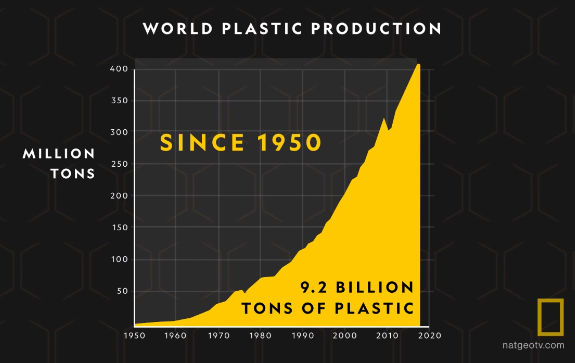 As far as environmental and health impacts of microplastics, these three studies could suggest a silent plastic apocalypse has infected Earth.


Posted by Angelo Agathangelou at 9:57 am