Washington polices international transactions via the SWIFT banking network. Iran is joining Russia's Eurasian Economic Union and will soon use its alternative to SWIFT, called SPFS. This will be a huge blow to Jewish lobbied for US sanctions, as Tehran will be free to do business with banks and companies using the SPFS, completely free of
Zio-shill Washington's oversight. 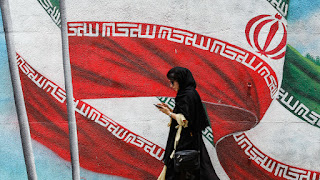 RT: Russia and Iran will transfer payments using an alternative system to the internationally recognized SWIFT money transfer network, the governor of the Iranian central bank, Abdolnaser Hemmati, announced.
Instead of SWIFT, a system that facilitates cross-border payments between 11,000 financial institutions in more than 200 countries worldwide, the two countries will use their own domestically developed financial messaging systems – Iran’s SEPAM and Russia’s SPFS.
“Using this system for trade and business exchanges between EAEU [Eurasian Economic Union] member states can help develop and expand trade exchanges between the member states as well,” Abdolnaser Hemmati said, as cited by Mehr News Agency on Tuesday.
Tehran is set to officially join the Russia-led free-trade zone, the EAEU, next month. The document on Iran’s participation was ratified in June by the nation’s parliament (Majlis) and President Hassan Rouhani has already ordered that the free trade zone agreement be implemented.
Earlier this month, Russian presidential aide Yury Ushakov said that Tehran and Moscow are developing an alternative to SWIFT.
Russia began development of SPFS in 2014 amid Washington’s threats to disconnect the country from SWIFT. 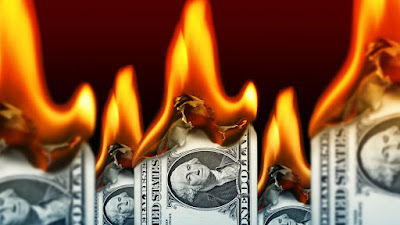 The first transaction on the SPFS network involving a non-bank enterprise was made in December 2017. Around 500 participants, including major Russian financial institutions and companies, have already joined the payment channel, while some foreign banks have shown interest in joining.
Last year, Belgium-based SWIFT cut off some Iranian banks from its messaging system. It came after US President Donald Trump abandoned the landmark nuclear deal with the Islamic Republic and resumed US sanctions against Tehran.


Posted by Angelo Agathangelou at 12:38 am