'This offshoot of the hypergamy
mindset suggests that women are
nowhere as compassionate as the
feminine stereotype suggests, but are selfish in any number of ways.' 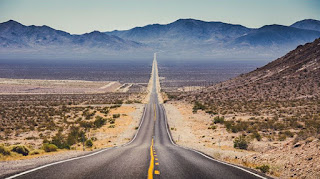 About the author
Tim Patten is the author of MGTOW: Building Wealth and Power, a handy investment guide, and MGTOW: Why I Cheat, a collection of campfire stories for men. His latest book Masculinity Is Our Future is available also in audio format. He has devoted his life’s work to celebrating masculinity and is active in the men’s liberation phenomenon.

Posted by Angelo Agathangelou at 2:06 pm