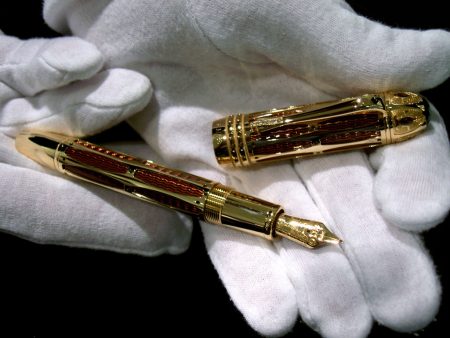 By Author Douglas Galbi: In 968, Saxon King and Holy Roman Emperor Otto I sent Liudprand of Cremona to Constantinople as an emissary. Otto sought to ally with Byzantine Emperor Nicephoros Phocas by having Liudprand arrange for Nicephoros’s daughter to marry Otto’s son Otto II. That mission failed.[1] Upon his return, the embittered Liudprand wrote a caustic account of what happened. Liudprand’s account celebrated a narrow ideal of masculinity. That ideal of masculinity has become disastrous for men.
In his account of the mission, Liudprand disparaged the Byzantine Emperor Nicephoros as being unmanly. According to Liudprand, Nicephoros was:


a quite bizarre man, dwarfish, with a fat head, and mole-like by virtue of the smallness of his eyes, deformed by a short beard that is wide and thick and decaying … small legs, flat feet, dressed in an ornamental robe, but one old and, by reason of its age and daily use, stinking and faded, with Sicyonian footgear on his feet, provocative in his speech, a fox in his slyness, a Ulysses in his perjury and mendacity.

If I Could Go Back In Time لو أرجع بالزمن

DAM Featuring AMAL MURKUS
ENGLISH TRANSLATION: Arabic script: If I Could Go Back In Time ‏Suhel Nafar: ‏Before she was murdered, she wasn't alive ‏We'll tell her story backwards from her murder to her birth ‏Her body rises from the grave to the ground ‏The bullet flies out of her forehead and swallowed into the gun ‏The sound of her echo screams, she screams back ‏Tears rise up from her cheeks to her eyes ‏Behind the clouds of smoke, faces of her family appear ‏Without shame,
Read more »
Posted by Angelo Agathangelou at 7:44 pm No comments: 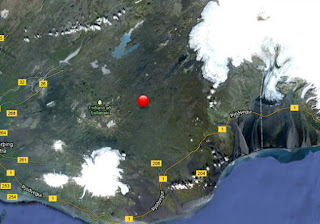 Toronto Sun: A group of tourists spent hours Saturday night looking for a missing woman near Iceland’s Eldgja canyon, only to find her among the search party.
The group was travelling through Iceland on a tour bus and stopped near the volcanic canyon in the southern highlands Saturday afternoon, reports the Icelandic news organization mbl.is.
One of the women on the bus left to change her clothes and freshen up. When she came back, her busmates didn’t recognize her.
Soon, there was word of a missing passenger. The woman didn’t recognize the description of herself, and joined in the search.
About 50 people searched the terrain by vehicles and on foot. The coast guard was even readying a helicopter to help.
But the search was called off at about 3 a.m., when it became clear the missing woman was, in fact, accounted for and searching for herself.

Read more »
Posted by Angelo Agathangelou at 6:22 pm No comments:

David brooks and Bill Kristol, two of the Israel partisans who promoted U.S. wars.
By Jim Lobe: During the Christmas Bombing of Vietnam in December 1972, I somehow came across a saying attributed to Bion of Borysthenes, a third-century BC Greek philosopher. I taped a copy of the quote to my teleprinter in the 1980s, when I was covering U.S. policy in Central America, and to all the video monitors that later took its place. It read:

The meaning is pretty clear (and its application to U.S. policy in Central America both then and now particularly pertinent), and I recalled it with special force a couple of weeks ago when I read this sentence in the eulogy by New York Times columnist David Brooks to the staff and contributors of the about-to-be-deceased Weekly Standard,

Read more »
Posted by Angelo Agathangelou at 2:20 pm No comments: 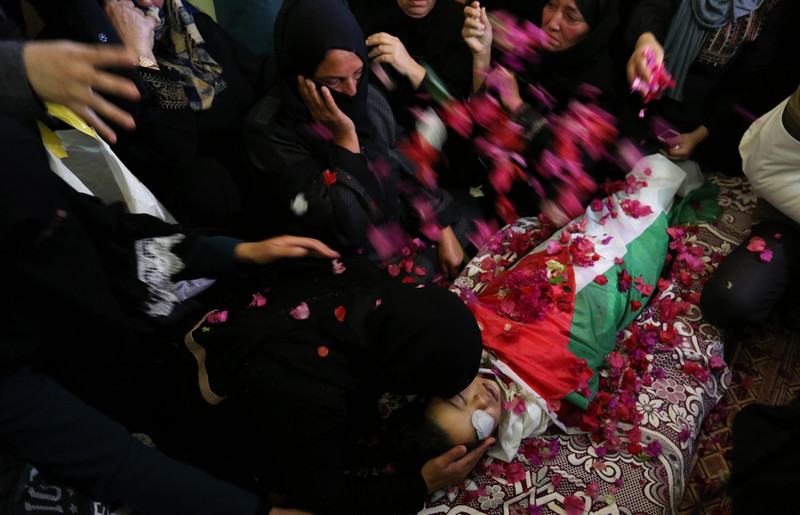 The Witch Hunt: From Pontius Pilate To The UK Labour Party

'British Labour has been openly operating as a thought policing apparatus. The party has been played as an instrument of the Zionist global witch hunt. It has been purging, evicting, suspending and expelling some of its best and most ethical members.' 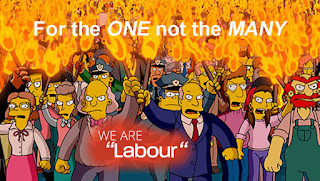 By Gilad Atzmon: A witch hunt is a dangerous game. It entails a merciless campaign directed against  people who hold unorthodox or unpopular views. But, as Jewish history tells us, a witch hunt can backfire and turn the pursuer into the hunted.
Jewish past is littered with witch hunts that boomeranged. In fact, the birth of Christianity contains a classic example of this. Jesus’ persecution began with a hate campaign against a whistle blower who held some radical views, such as ‘love your neighbor’ or ‘turn the other cheek.’ Historically, it was the Sanhedrin war against Jesus that made him into Christ – the message as well as the messenger.

Read more »
Posted by Angelo Agathangelou at 8:29 am No comments:

By Tyler Durden: Mere days after Chinese President Xi Jinping vowed to "resolutely" defend China's security interest - a veiled reference to maintaining its domination of the South China Sea - News.au has published details from a speech delivered two weeks ago by one of China's leading military commanders where he outlined a strategy to rebuff the US Navy should it take an even more interventionist posture within the nine-dash line.

Rear Admiral Lou Yuan told an audience in Shenzhen that the simmering dispute over the East and South China Seas could be decisively ended by sinking two US aircraft carriers.
Taiwan’s Central News Agency reported that Admiral Lou gave a long speech on the state of Sino-US relations, where he declared that the trade spat was "definitely not simply friction over economics and trade," but a "prime strategic issue." And that if China wants the US to back off, it must be willing to attack US ships when they intrude in Chinese territory.

Read more »
Posted by Angelo Agathangelou at 3:47 am No comments:

'A delayed response to the top-down cultural revolution that occurred in the Seventies. ...We witnessed the pathologisation of customary attitudes towards family, community and human relationships.'
What Next For The Populist Revolt?

Authored by Frank Furedi: In the West in 2018, we witnessed the intensification of a new conflict – that between anti-populist political elites and a growing grassroots movement that is hostile to these elites.
Many commentators have interpreted this conflict in classical economic language. This is fundamentally a struggle over the distribution of resources, they claim. Even an astute commentator like Fareed Zakaria, who recognises that the ‘yellow vest’ protests in France are underpinned by profound cultural tensions, especially between rural and urban France, is nevertheless drawn towards a narrowly economic explanation. ‘It’s part class, part culture, but there is a large element of economics to it as well’, he says.

Read more »
Posted by Angelo Agathangelou at 12:36 am No comments: