Read more »
Posted by Angelo Agathangelou at 7:45 pm No comments:

Who Apologizes More: Men Or Women?

Men Are Good!: Tom takes a walk in Mount Olivet Cemetery in Frederick Maryland and discusses the issue of apologies, men, and women. Why is it that nearly everyone claims women apologize more than men? What do factors such as feminism and gynocentrism have to do with it? What is your experience?
Posted by Angelo Agathangelou at 4:49 pm No comments:

Authored by Eric Zuesse: Why is America’s Baghdad Embassy the world’s largest embassy — and the largest by far? 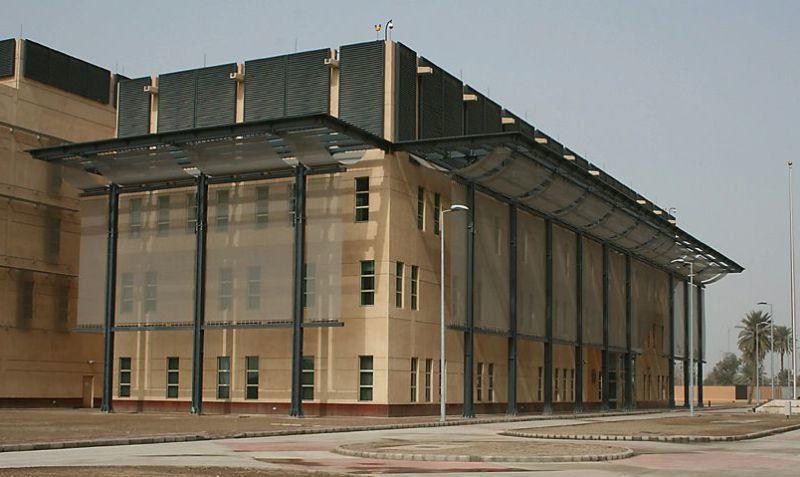 "It's as if the US Embassy is there not only to protect American interests, but to manage the entire world from the heart of the capital, Baghdad.”
— Iraqi Sheikh Qassim Al Ta’ee, as quoted on 27 December 2011 in Al Iraq News and translated by Ibrahim Zaidan from the original Arabic by Nicholas Dagher

Zaidan’s article went on to say:


The world's largest embassy is situated in the Green Zone and fortified by three walls, another barrier of concrete slabs, followed by barbed wire fences and a wall of sandbags. It covers an area of 104 acres, six times larger than UN headquarters in New York and ten times larger than the new embassy Washington is building in Beijing – which is just 10 acres.

Read more »
Posted by Angelo Agathangelou at 12:55 pm No comments:

The End Is Very Near

Ex-Jew Nathanael
Posted by Angelo Agathangelou at 8:25 am No comments:

'Alternative media outlets are the only major platforms for dissent from the authorized narratives of the plutocrat-owned political/media class.'
'Some government workers heard some crickets in Cuba.' 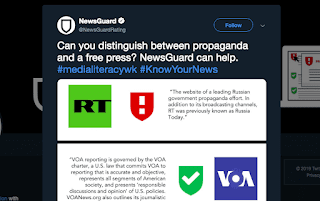 By Caitlin Johnstone: The frenzied, hysterical Russia narrative being promoted day in and day out by western mass media has had two of its major stories ripped to shreds in the last three days.


A report seeded throughout the mainstream media by anonymous intelligence officials back in September claimed that US government workers in Cuba had suffered concussion-like brain damage after hearing strange noises in homes and hotels with the most likely culprit being “sophisticated microwaves or another type of electromagnetic weapon” from Russia. A recording of one such highly sophisticated attack was analyzed by scientists and turned out to be the mating call of the male indies short-tailed cricket.
Read more »
Posted by Angelo Agathangelou at 5:24 am No comments:

Ron Paul: Trump's advisors are contradicting his decision to pull troops from Syria. Is he just going to sit there and take it?
Posted by Angelo Agathangelou at 1:21 am No comments: